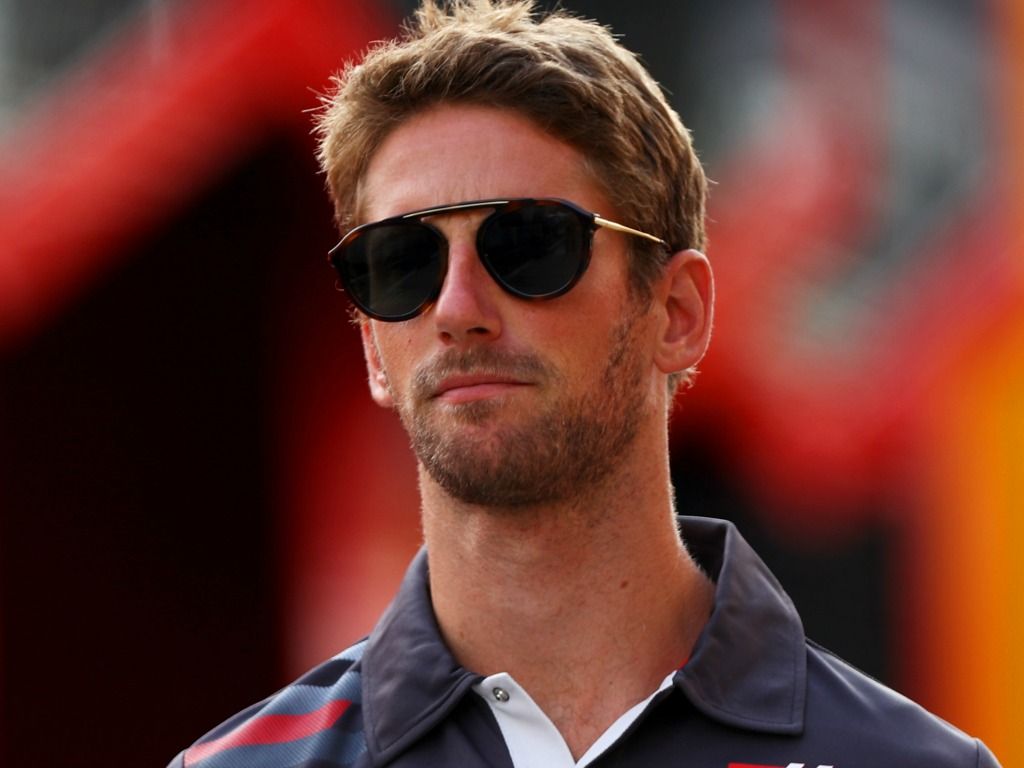 Romain Grosjean admits he is in a “shit situation” as any mistake at the Mexican Grand Prix could see him banned for a race under F1’s penalty points system.

Grosjean arrived in Mexico City sitting on 10 penalty points after being hit with one last Sunday when he crashed into Charles Leclerc on the opening lap of the United States GP.

Any driver earning 12 points in a rolling 12 month period will be banned for the next race.

As such Grosjean is in a precarious position as even a minor infringement in Mexico could see him sit out the Brazilian GP.

“Yes, I’m in a shit situation,” he said ahead of the Mexican GP weekend. “I have two points left.

“OK, I get one back after the race and two back after Brazil so then it will be a bit nicer, but sometimes you take a penalty point and you don’t know why.

“You could have seen it as a lap one race incident.

“Yes, I made a mistake, because I didn’t want to take risks, I didn’t brake hard enough, didn’t slow down and I found dirty air.

“It’s lap one of the race, things happen, if you start putting a penalty every time we try to get move done, the race is already not the most exciting in the world.

“My goodness. I think I have got penalised enough because my race was ruined.

“The points system, do we need it in F1, with supposedly the best drivers in the world? I don’t know. Put it in NASCAR and guys will be banned three times a year.”

The Haas driver, whose boss says the team isn’t preparing for a possible ban, has vowed to “try” keep it as clean as possible in Mexico this weekend.

“In Austin, I didn’t want to be aggressive, and I lifted off out of the fight, and then I got caught in dirty air.

“I trust my stars will be aligned and everything is going to go well.”

Warm up for the Mexican Grand Prix this weekend with The F1 Word: