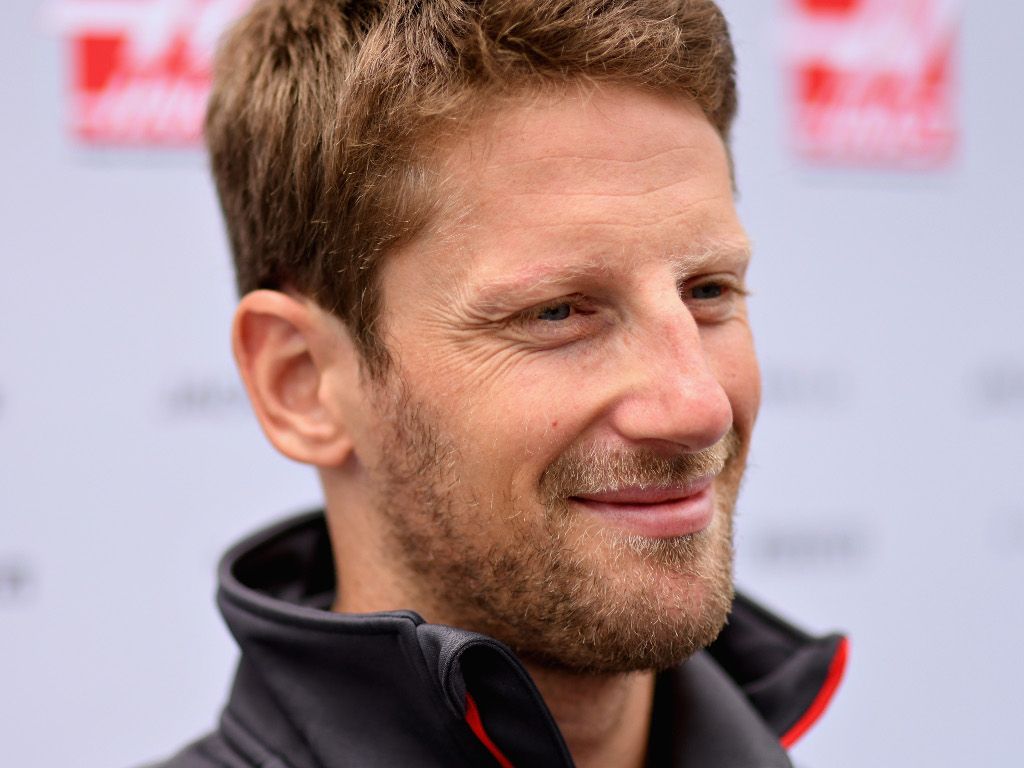 Romain Grosjean has said he was always confident about keeping his race seat at Haas for the 2019 season.

The Frenchman has been an ever-present with the American outfit since they joined the grid back in 2016.

However, his place was under threat after failing to score any points in the first eight races of the season, with Kevin Magnussen showing in the other car that Haas had the pace to be leading the midfield battle.

Grosjean finally got the proverbial monkey off his back in Austria with a P4 finish and, since then, there has been somewhat of a role reversal at Haas as Grosjean has banked most of the points in the second half of the season.

His revival, plus Magnussen’s strong start to the campaign, led to Haas retaining both drivers for next season, an outcome that Grosjean claims he had no doubts about.

“I don’t want this to sound wrong but I was never worried that I wouldn’t be here next year,” Grosjean said.

“Things had to turn at one point. The season looked worse than it was actually was sometimes because of bad luck.”

Grosjean also offered his assessment on his full three-year spell with Haas and how they have progressed over each season.

“I’m very pleased with how it’s gone,” he added.

“In our third year now, things are as good as they can be. We’re fighting for fourth in the constructors’ championship, which is quite crazy.”

“We’ve made a good step this year.

“The team has been growing a lot and improving in every single area. There’s still room for improvement, which is amazing to know and to see.”

Looking ahead, the upcoming United States Grand Prix marks Haas’ home race and Grosjean has said it is nice to have the spotlight on them as opposed to the big hitters in Formula 1.

“It’s very important for us. It’s our home race,” he said. “It’s special. It’s like when I’m in the French Grand Prix, I get an extra feeling, something special.

“At COTA, it’s the same thing. You expect a lot of fans to be coming and cheering for you. You can see them there wearing the Haas colors, T-shirts, caps, scarves, whatever.

“It’s just great to know that it’s not always about, say, Lewis or Max, but that it’s about Haas F1 Team as well.”