Home News Grosjean: ‘Probably the worst Friday of the year’ 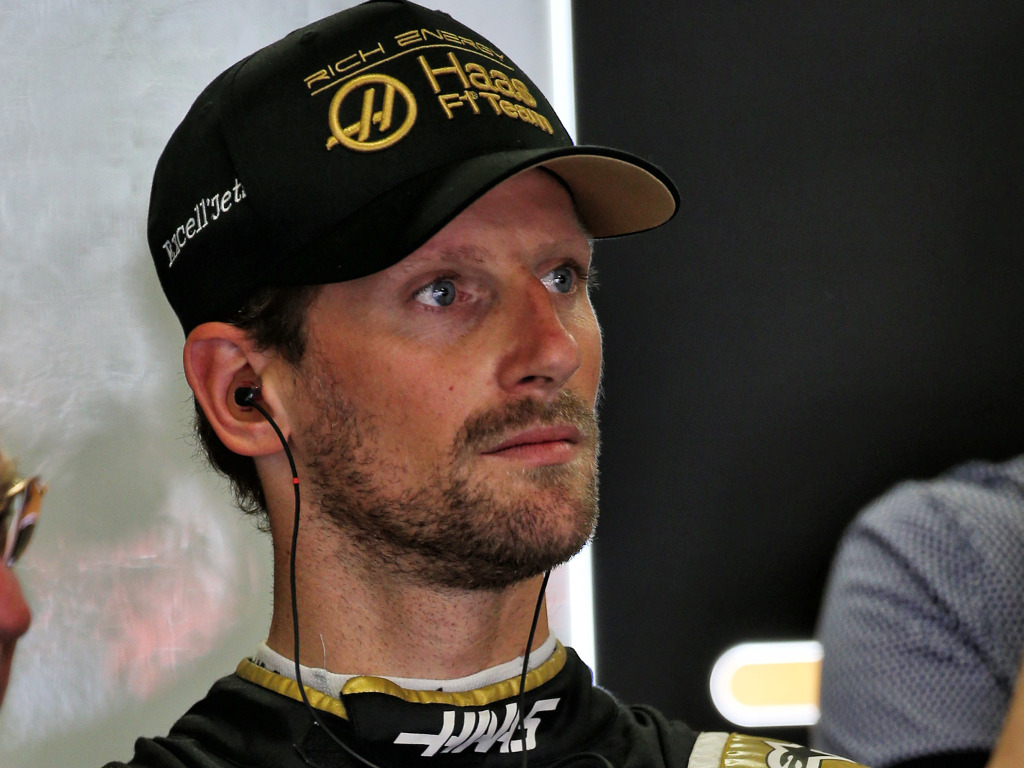 It would not be a race weekend without a good old moan from Romain Grosjean, who had a practice day to forget on home soil.

Grosjean was at the foot of the FP1 timesheet for the French Grand Prix at the Circuit Paul Ricard after a water leak on his Haas car restricted him to just nine laps of running.

Things did not improve too much in the afternoon session where various lock-ups and big vibrations saw him improve to just P17.

“It’s probably the worst Friday of the year for us,” Grosjean told reporters back in the paddock.

“We saw a water leak in FP1. It’s OK when the car is really well balanced and the baseline is good. But I think the baseline was very, very far from what we’ve been running at the end of the day, so yeah, it put us on the back foot.

“In the end I ran five laps in the morning and one set of tyres in the whole afternoon. It’s really complicated, especially that the balance initially was so far off.

“But at the end of the high fuel [run] I was much happier. I think we went in a good direction but it’s just a bit of a shame that we lost so much track time and we started off so awful.”

Grosjean was also left pining for the old tarmac at his home Grand Prix.

“Yeah the new tarmac is not great,” he added.

“As soon as you’re on the old one it worked really well and the new one is very slippery and not very predictable so we’ve seen a lot of cars spinning.

“There’s a fair bit of new tarmac and you can really feel the difference and there’s a big delta of grip.

“Maybe it’ll get better during the weekend, gripping up, but I kind of miss last year’s tarmac.”

Kevin Magnussen at least provided some hope heading into Saturday as he finished in the top 10 in FP2.