Home News Grosjean: Q3 lap was one of my best ever 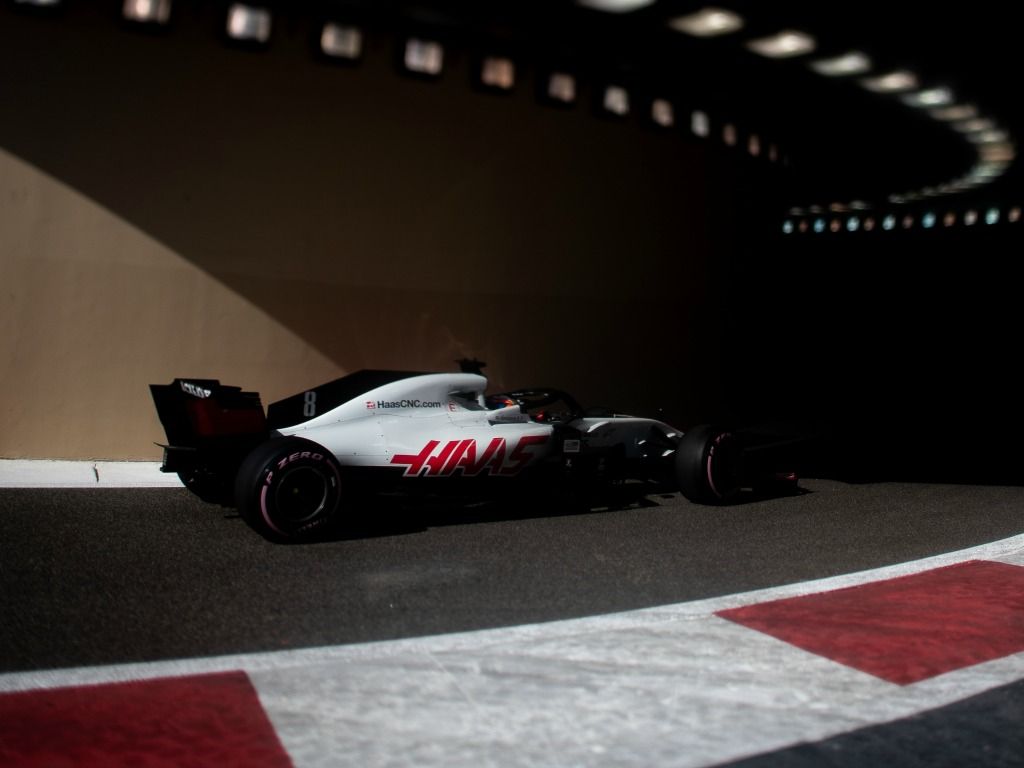 Romain Grosjean believes that his Q3 lap was “one of the best laps of my career” as it put him in P7 at Yas Marina.

The Frenchman will start as the ‘best of the rest’ in Sunday’s Abu Dhabi Grand Prix, and he was less than 1.4s off pole position.

“It was a good qualifying,” Grosjean said.

“My first run in Q3 was one of the best laps of my career.

“I crossed the line and knew there was not much more on track. It was good. I was happy.”

After a surprising failure in Brazil for the Haas team, Grosjean admitted that it was a good feeling to be back in the top ten once more.

“It was great to be in Q3 once again, adding to our tally for the year and especially at a track where we were not sure we’d be competitive,” he explained.

“Tomorrow’s going to be a long race. It’s going to be interesting to see what we can do on the hypersofts, but I’m looking forward to it.”

The Frenchman did not go without incident on Saturday though, as he almost came together with compatriot Pierre Gasly in FP3.

However, the pair amicably shook hands after the session, as Grosjean went to the Toro Rosso garage to explain that he was unaware that Gasly was on a flying lap.

The stewards deemed no penalties were necessary for either driver, meaning Grosjean will line up P7 on Sunday afternoon.