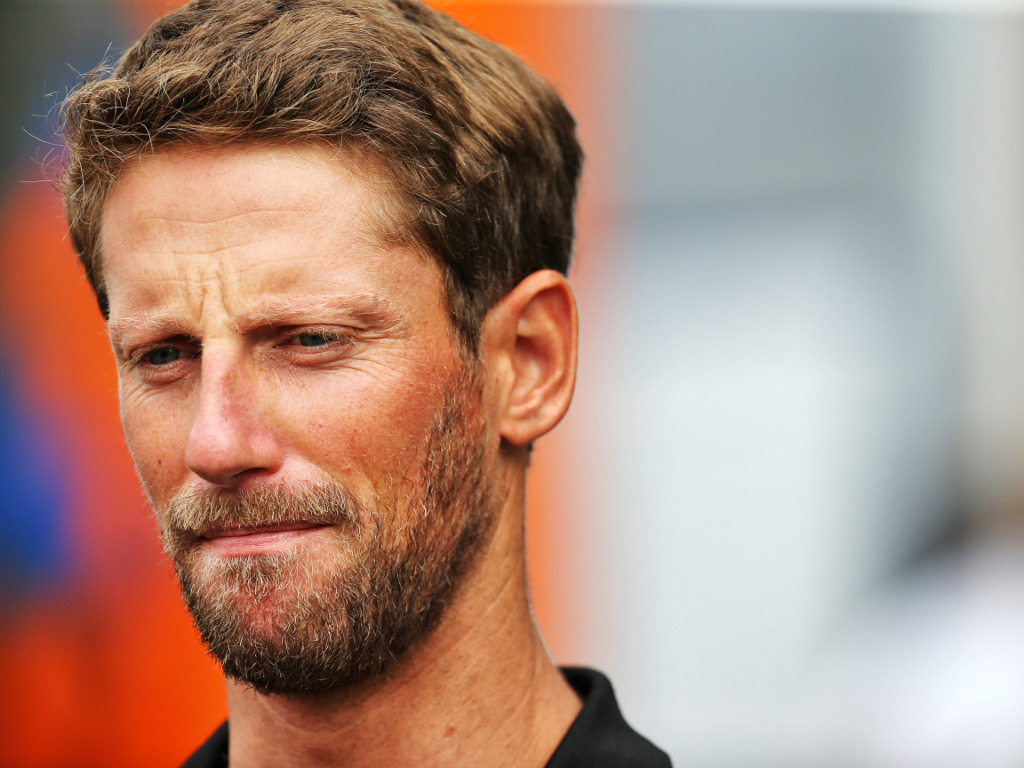 Although Guenther Steiner says Haas’ second seat is up for grabs, Romain Grosjean says he is “quite confident” of remaining in Formula 1 next season.

Earlier this week, prior to Renault announcing Esteban Ocon as one of their 2020 drivers, Steiner spoke of three candidates to partner Kevin Magnussen at Haas.

“There’s not many drivers [available], we always said that our dream was always to have a driver with experience, so for sure there’s interest [in Nico Hulkenberg],” said the team boss.

Steiner’s comments were put to Grosjean, who conceded that either he or Hulkenberg will be out of Formula 1 next season – although he doubts he’ll be the one losing his seat.

“Obviously there’s one guy that’s not going to be on the grid next year,” he told RaceFans.net.

He added: “I’m quite confident I’ll be on the grid next year.”

The 33-year-old reiterated his belief that he hasn’t done a bad job this year, unlike in 2018, he’s just had a lot of bad luck and reliability troubles.

“Honestly last year I was in a very different position and I could understand that I was going to [be] put aside.

“This year, yes the season is not great, the results are not what they are.

“I’ve had a terrible year. Six DNFs and none of them are my fault.

“Whenever we were going to have good races we didn’t get it to the finish line. It’s not a good season in that aspect.