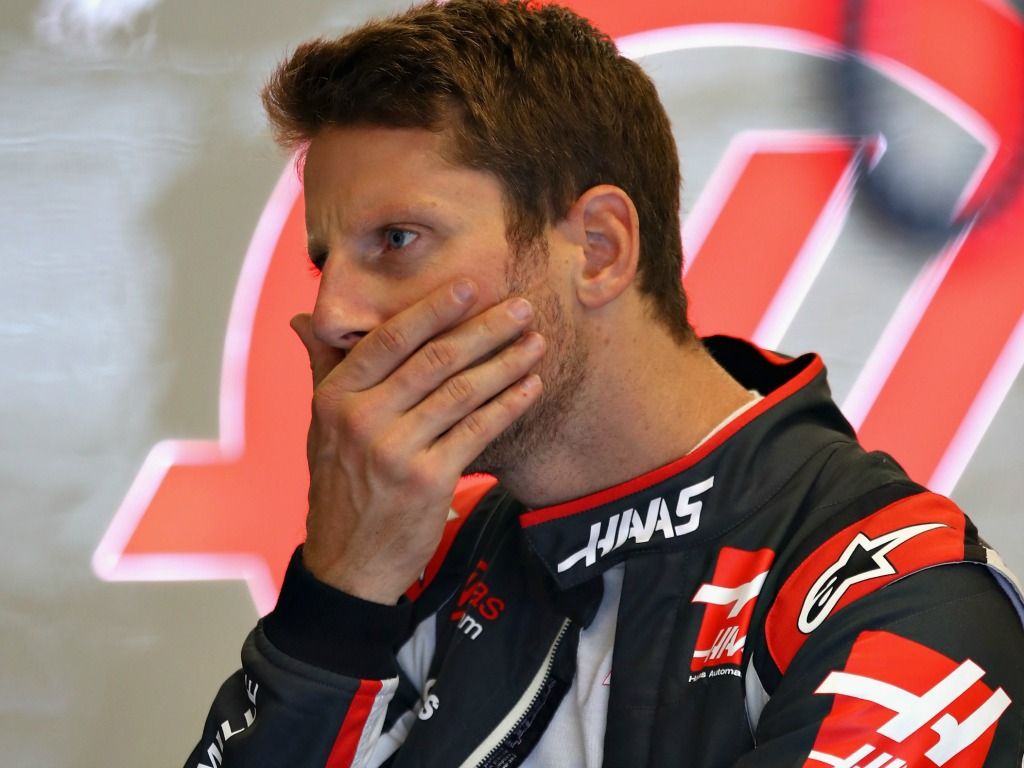 Romain Grosjean is moving closer to a one-race ban after picking up another penalty point at the United States Grand Prix.

The Haas driver now has 10 points on his licence in a 12-month period as he caused a collision with Charles Leclerc on the opening lap which eventually resulted in both cars retiring from the race in Austin, Texas.

“As a result of the incident both cars suffered damage and Car 8 had to retire.

“The Stewards noted that car eight lifted and braked early because of the positions of the cars in front, but nevertheless car eight made contact with car 16.

“The stewards awarded just 1 penalty point in recognition of the circumstances.”

The decision means Grosjean must be absolutely squeaky clean at the Mexico Grand Prix as no points are coming off his license until after that race.

Grosjean’s punishment did not end there as he has also been given a three-place grid drop for the Mexican Grand Prix.