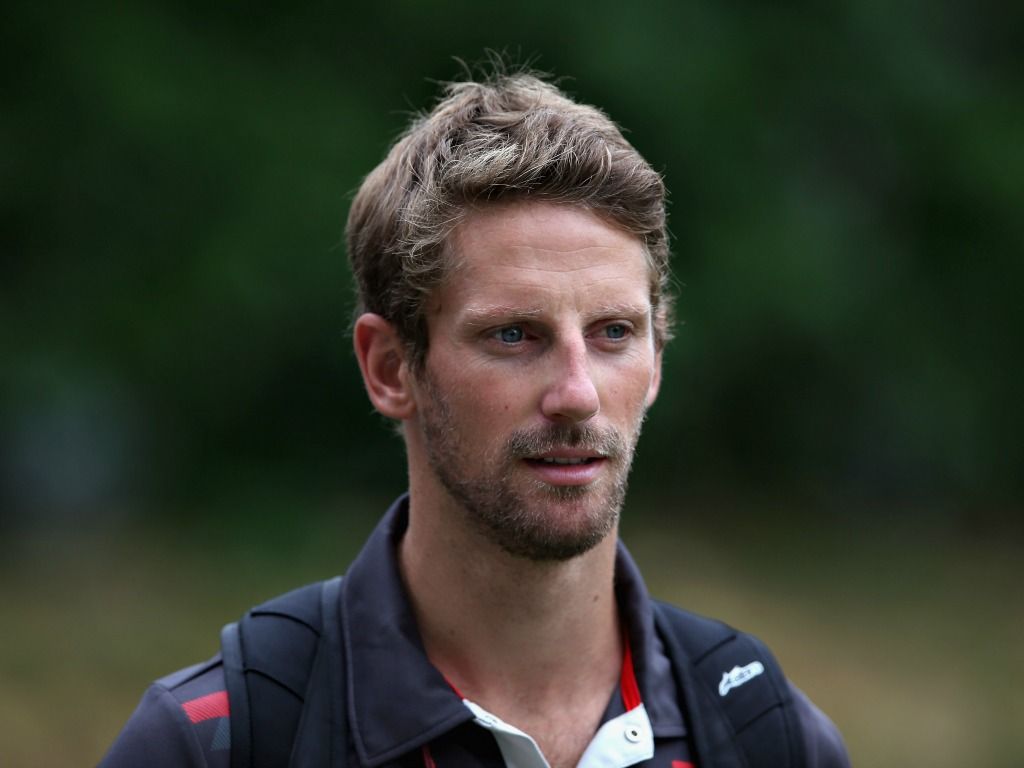 Romain Grosjean has admitted that going out on the soft tyres in Q2 was a “brave move” from the Haas team.

The American outfit took that decision so they could start Sunday’s race on the yellow-marked tyre, the one they prefer for race condition.

Haas have been up there all weekend, and are still looking to fight Renault for that elusive P4 in the Constructors’ Championship.

“I think we have had a great weekend,” Grosjean said.

“The Force India looked really strong yesterday and this morning but we made some setup changes over lunch and went into qualifying and from the first lap I knew the car was fast.

“Then in Q2 we decided to go with the soft which was a brave move, but we went through.”

Grosjean went on to say he “loves those conditions” as the intermittent rain came down once more.

“When its one lap and you know the rain is coming and you just have to do it right and get it right, and here in Suzuka, with low fuel, flat out, it is such an incredible circuit,” he said.

The Frenchman, who has several podiums to his name after his time with Lotus, also said he had complete faith in his engineers and strategists.

“They told me that Force India had matched their lap times, I actually gained three tenths on mine! So it must have worked.”

The Haas man has enjoyed an upturn in form over the summer, having failed to score a point in the first third of the season.

Grosjean has now managed to reach the final part of qualifying for the last ten races.

“Things are much better since Germany,” he added.

“I think I spoke about it in the media saying that I was back to where I wanted to be for Germany.

Grosjean was the only Haas driver to reach the final part of qualifying, with Kevin Magnussen only managing to put his car into P12.