Home News Grosjean vows to ‘make up’ for USA and Mexico 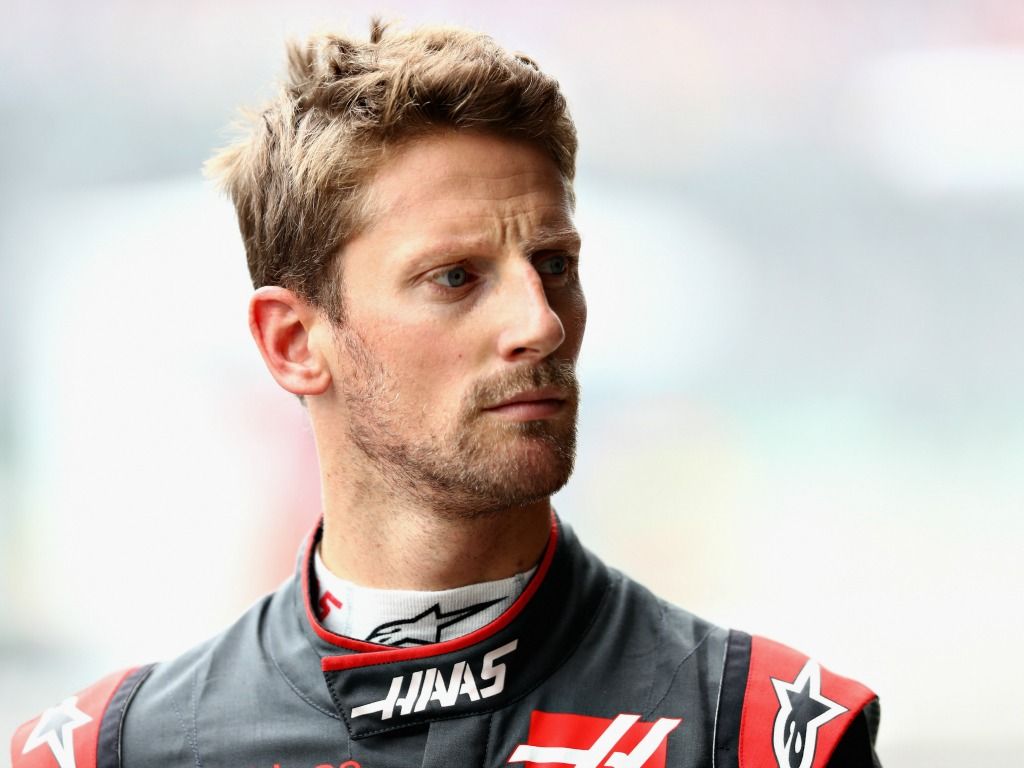 Romain Grosjean and the Haas team are looking to avenge their USA and Mexico races, in which they failed to score any points.

Having failed to do so, and with not overturning Grosjean’s Monza disqualification on appeal, Haas are now 30 points behind Renault in the “Formula 1.5” Championship.

With just two races to go, it will be a tough task for the American outfit to get into P4 in the Constructors’ as the ‘best of the rest’.

If they could manage to do so, the Frenchman says that it would give them a great deal of pride and satisfaction.

“The battle is quite tight, quite good. We lost a bit of ground at our home Grand Prix and in Mexico, which is a shame,” Grosjean said.

“It’s got a big significance for us. Fourth or fifth would be a big achievement for Haas F1 Team in its third season of competition.”

Meanwhile, the Brazilian Grand Prix is next up, and Grosjean believes that he could do well in Sao Paulo.

“Interlagos should be a good Grand Prix for us,” he added.

“It’s a track I particularly like. I’m very much looking forward to going there.”