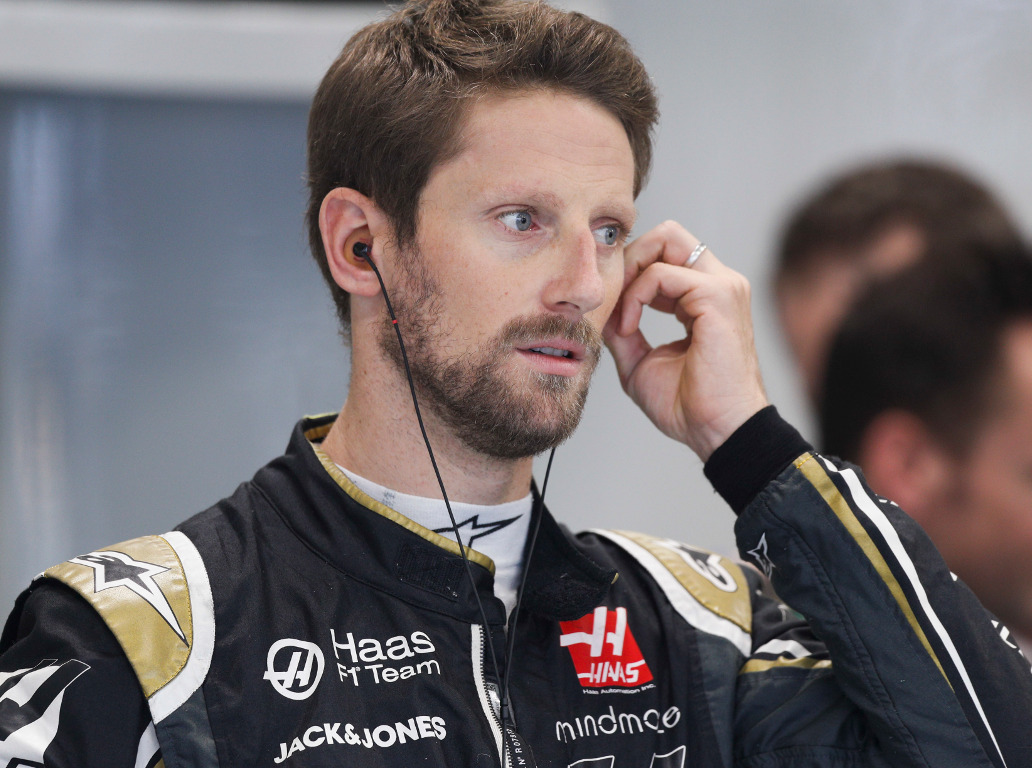 Formula 1 is ever-growing in complexity, and while that is a problem for some, Romain Grosjean thinks F1 should be complicated.

Haas slumped to P9 in the 2019 Drivers’ Championship as they struggled to understand the issues which plagued the VF-19, while Grosjean scored only eight of their 28 points for the season.

Particularly in the engine department F1 is rapidly embracing more complicated technologies, something which irked Sebastian Vettel when he retired from the Russian GP and asked for the V12 engines back, but Grosjean feels F1’s complexity is its “beauty”.

“It’s the pinnacle of motorsport,” Grosjean is quoted by GPToday.net. “Whenever you want to get to the top of whatever you do, it’s always going to be complicated. On top of tennis, or any sport or business, it’s complicated.

“I guess if we do it, it is because we love it and we have people that are willing to do it behind us. It must stay complicated, it’s just the way it is.

“It’s the most complicated car on the planet and it’s the fastest on the planet. Sometimes, yes it goes too far but that’s also the beauty of it. The development of driving the future of what we will see in cars.”

Formula 1 will look to reduce the gap between the top three teams and the midfield with new financial, technical and sporting regulations for 2021, and Grosjean admits that currently it’s a war of interests from all ten teams.

“Is Formula 1 perfect at the minute? No.” Grojean questioned. “Is the midfield great? Yes. Can we learn from it? I think so.

“Is [the 2021 regulations] enough? The midfield teams say no, the top teams say yes. It just is always going to be a war between the big and the small.

“But I think Liberty are trying and I have got good hopes that we are going to have some good fun in the future.”