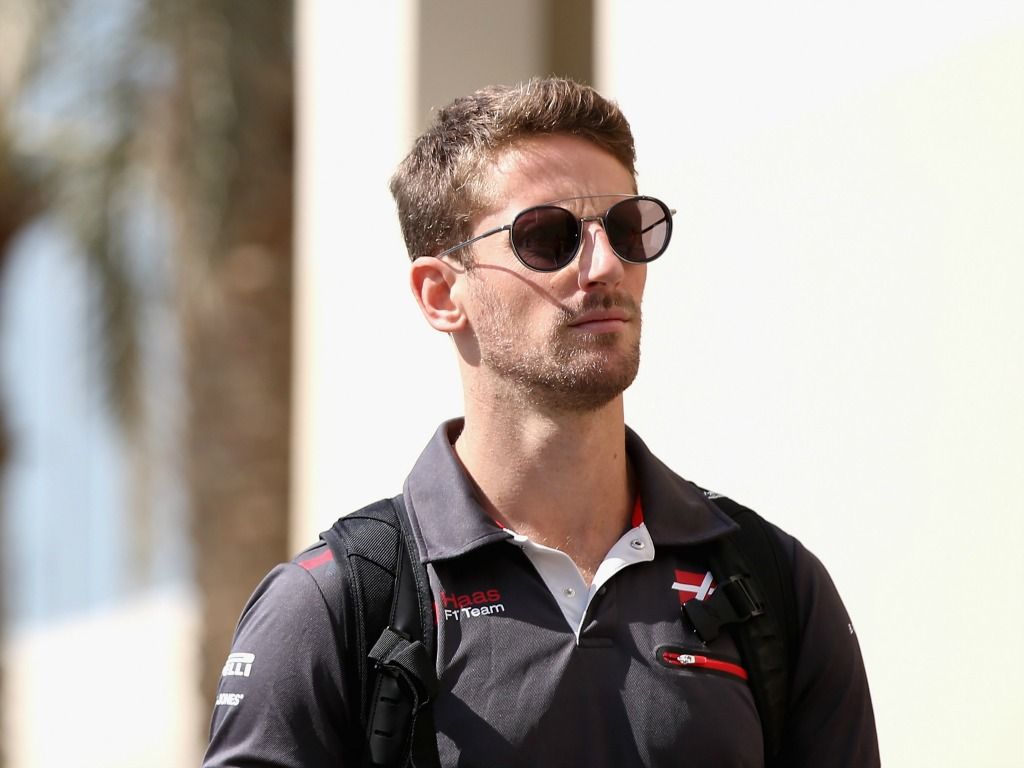 Romain Grosjean has admitted that he wants to still be racing in Formula 1 for “another six, seven, eight” years yet.

The Frenchman started his Formula 1 career in 2009, but then had a two-year hiatus before returning in 2012.

Since then, he has driven for Lotus, where he racked up ten podium finishes. For the last three seasons, he has been with the Haas team.

He will be the fourth-oldest driver on the grid in 2019, but he still has the motivation to prove his worth in F1.

The Frenchman admitted that he has the same mentality as two-time World Champion Fernando Alonso.

He mentioned the Spaniard and how he gets angry over team radio, but admits it is because of his professional streak.

“A lot of people lose their… you know Fernando [Alonso], why does he get frustrated and angry on the radio?” he added.

“I think, my opinion is, it’s because he hasn’t lost that wish to win, and you always want to win, so when you don’t win for three, four, five years and your car is s**t and you know it, you get frustrated.

“Other drivers, athletes in general, are happy with [earning] X million per year [or act like] ‘I do what I like’.

“I’m kind of the same as Fernando. I’ve never lost that wish that I can win a race.”