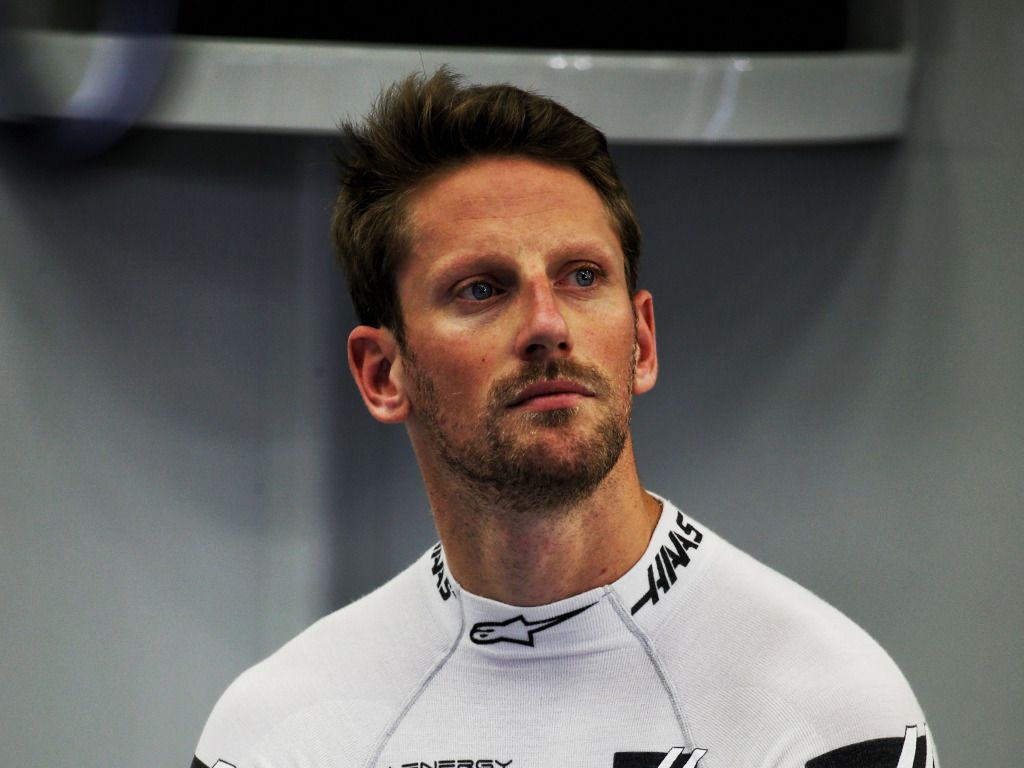 Grosjean was found guilty of blocking Lando Norris during qualifying for the Bahrain Grand Prix.

While the block was notable, it came as a result of Sebastian Vettel passing the Haas driver into the final corner thus forcing Grosjean to back off.

Grosjean was penalised, Vettel was not.

“The driver of car eight [Grosjean] stated that he was about to commence a push lap when he was overtaken by car five [Sebastian Vettel] and thus slowed significantly to maintain a sufficient gap,” read the stewards report.

“He was not advised by the team of the rapid approach of car four [Norris], which was on a push lap. The speed differential was 136 km/h at the point where car four had to take avoiding action.”

The reason why Grosjean is under investigation👇

📻Norris: "This guy just blocked me in the final corner ****"#F1 #BahrainGP pic.twitter.com/2txqQiKpbG

Grosjean was handed a three-place grid penalty for Sunday’s race while also being slapped with a penalty point on his licence.

Saturday’s point brings his tally to eight with the rules stating that any driver who reaches 12 points in a rolling 12 month period will be hit with a one race ban.

Steiner reckons the penalty point was a step too far.

“He did not do anything wrong,” Steiner told Motorsport.com. “There was no radio call. Why should he get a point? That is just like having it out at somebody.

“The three grid positions we can discuss, but to give him a [penalty] points…guys? Where are we living?”

Steiner was especially unhappy with the situation in light of Friday’s meeting to discuss adopting a ‘let them race’ attitude.

“They had a meeting with the drivers yesterday where they had a good talk with them, but I don’t know what they talked about because it looks like they wasted a lot of daylight.