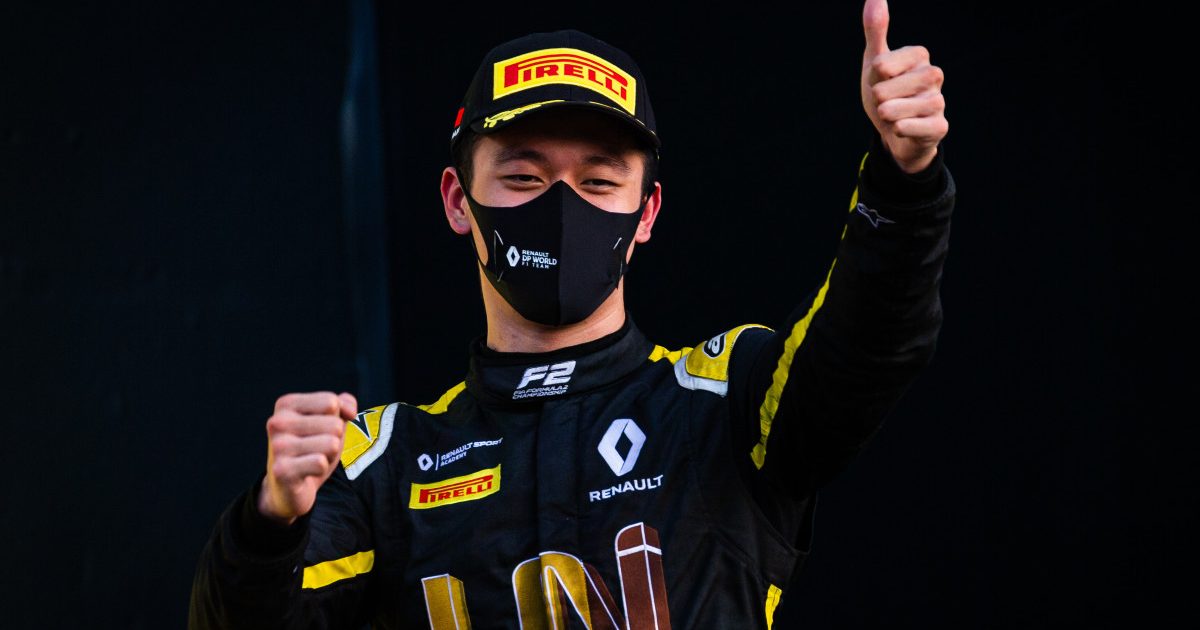 Guanyu Zhou’s 2021 has started on the perfect note after he secured the Formula 3 Asian Championship title.

Contested over five consecutive weekends starting from January, Zhou lined up with the Abu Dhabi Racing by Prema squad, contesting all five rounds of the 2021 F3 Asian Championship. Each round consisted of three races.

And ultimately it was Zhou who came out on top, scoring 257 points across the competition to take the title by 16 points over Frenchman Pierre-Louis Chovet. Zhou missed out on the podium only four times across the 15 races.

What a way to kick off my season, thanks to my team @AbuDhabiRacing1 by @PREMA_Team , WE DID IT!
🥇🇨🇳😆 #车手周冠宇

Retained as part of the renamed Alpine Academy, Zhou has made it clear that his goal is to make it to Formula 1, and with him open up the market of his home nation China for Formula 1.

“The main target for this year is to get my Super License, get me ready for when there’s a seat available in F1 so I can take that chance,” said Zhou, as reported by AFP.

“That’s my dream, so I wouldn’t say exactly the time when it will happen.

“But I would say definitely I’m the closest ever to get into Formula 1 as a Chinese driver.

“The country is supporting me to achieve my dream and the Chinese motorsport fans’ dream as well.

“It would get a lot of people knowing about it – not just the people who follow sports but people everywhere. It has happened before in China — when someone first achieves something good, people start following that sport a lot more.

“Hopefully I can also be that person.” 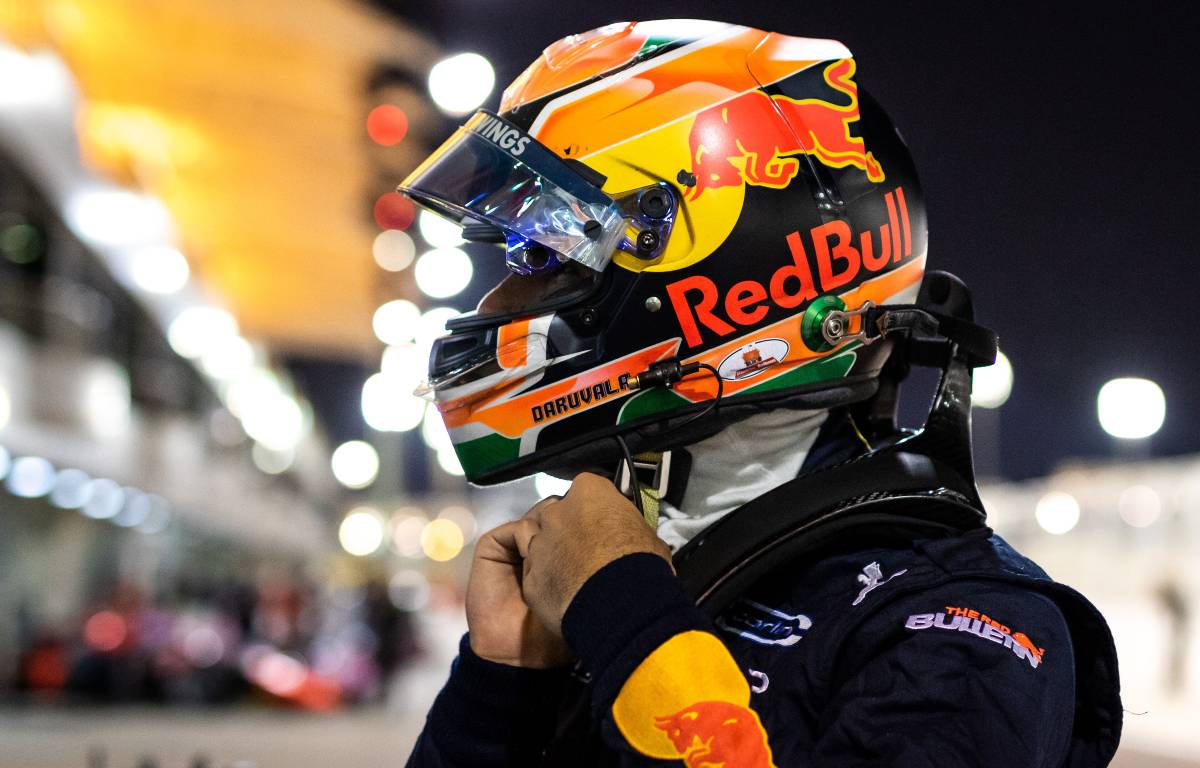 There was a strong representation from Formula 1 juniors in the 2021 F3 Asian Championship. Jehan Daruvala, a member of the Red Bull programme, finished P3 in the standings with three race wins.

Williams development driver Roy Nissany took a pair of podium finishes on his way to P5 overall, while Ferrari’s 17-year-old prospect Dino Beganovic, who will be familiar to some through his involvement in the Formula 1 Virtual Series, featured on the podium four times in his nine races in the F3 Asian Championship.

Ayumu Iwasa, a new addition to the Red Bull fold, picked up a best result of P3. He also claimed the Rookie Cup.