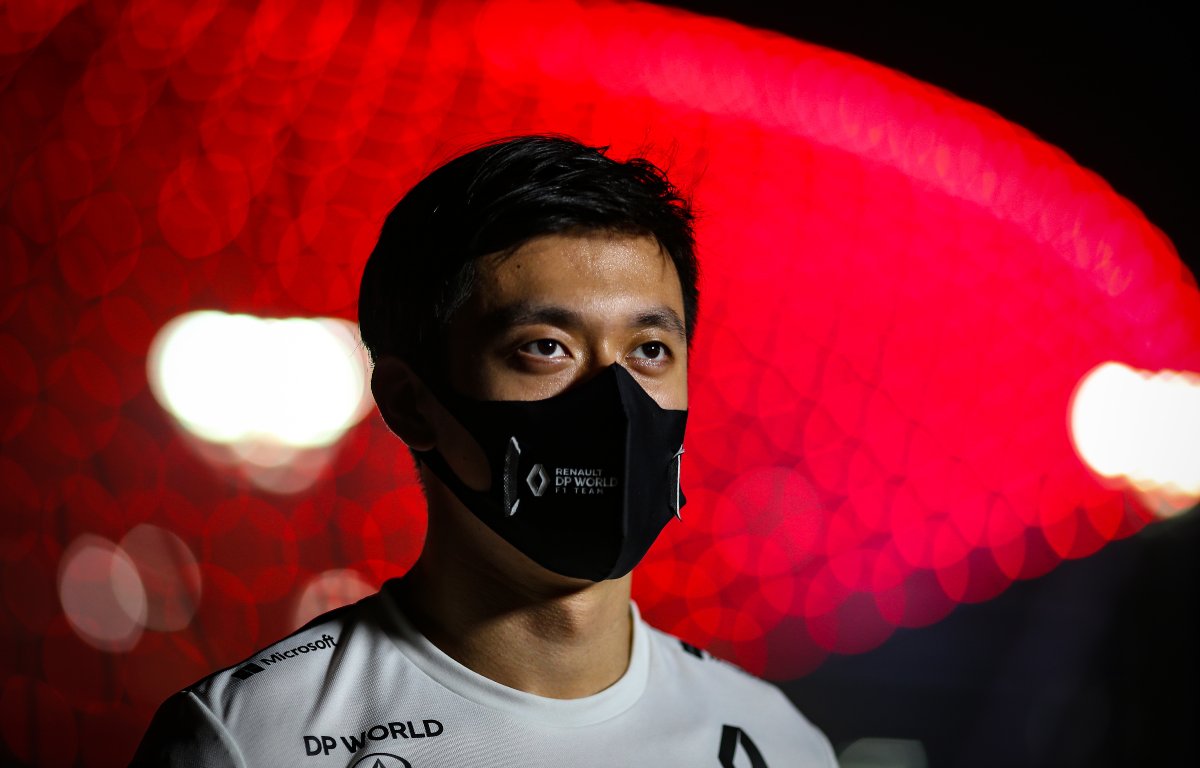 Guanyu Zhou says he remains confident that, if he continues to perform well in F2, he’ll get a chance in Formula 1.

The Chinese driver’s second season in the category was a good one as he finished P6 in the standings and took his first victory in Sochi.

However, it wasn’t enough for the Alpine academy driver to be promoted to F1, with the team instead opting to sign Fernando Alonso for the next two seasons at the least.

Nevertheless, he remains sure that, if he can obtain super license points – which he can do by finishing the 2021 F2 campaign in the top six – and continue to impress where he is, his chance will come.

“I have to first of all get the super licence points, so that’s definitely one of the targets this year, as well as trying to win the title,” said Zhou when asked by The Race how realistic his F1 prospects are.

“Once I have that, I will see which door is open. I am pretty confident that if I can do a great season and show my full potential, what I am capable of doing, I think I’ll have a good chance.

“We don’t have many spare seats per year so you have to really have a look at what doors are open but right now I’m just really focused on myself.

“I’m trying to show everyone that I’m available and I’m good enough to be going up.”

If Zhou does get promoted, he will be one of precious few Chinese drivers to make it to the world of Formula 1.

Mia Sharizan, the director of the Alpine academy, says that making this happen is one of the team’s key aims, and believes a chance to do so won’t come along again for a long time.

“It was a once in a generational project,” Alpine Academy director Mia Sharizman said.

“We will never see another Chinese driver [with Zhou’s prospects] for the next 15-20 years, whether in Formula 3 or Formula 4 or Formula 2.

“And I think that is something that from the team itself, the Renault Group, the Alpine F1 team, we are more committed than ever to make sure that happens in the future.”

Whether Zhou does end up in F1 or not largely depends on whether he can beat fellow Alpine junior and F2 driver Christian Lundgaard in 2021.