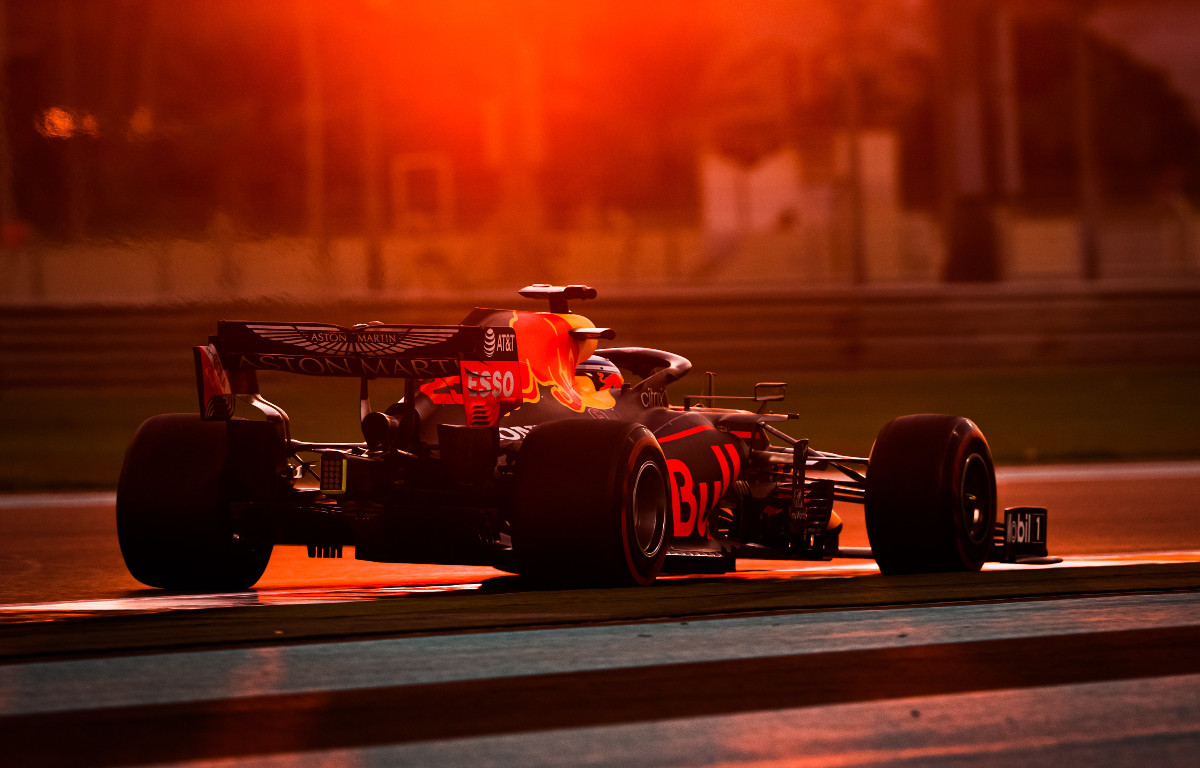 Haas team principal Guenther Steiner is in favour of a freeze on engine development being brought into Formula 1.

With Honda set to depart the series at the end of 2021, both Red Bull and AlphaTauri are now left without an engine supplier as of the 2022 campaign.

The Austrian-owned outfit are pushing hard to agree a deal which would see them take over Honda’s work on the power units, but for it to be confirmed they are demanding a freeze which would stop development on the current engines.

A decision on the freeze has been delayed, and it is believed the plans still face some opposition, mainly from Renault who reportedly want to bring an updated power unit with them for 2022.

But Steiner, boss of the Ferrari-powered Haas team, is in favour of the freeze and wants to see it have an effect on the current pecking order.

“I am in favour of the freeze because it disturbs the competitiveness if one team always wins,” he told RTL/ntv.

The Mercedes PU is seen as the best on the grid, and while Steiner accepts the dominant Silver Arrows, who have won the last seven drivers’ and constructors’ titles, have done a “super job” and “doesn’t want to criticise that”, it is time for a change in his eyes in order to keep fans engaged.

“We’ve got to keep the sport competitive because if one team always wins, it’s going to be bland for me. Fad, as Niki (Lauda) would have said.

“We have to be grown up enough to say maybe we need to take a step back to make two forwards.”

Sun and showers in Milton Keynes… but what's waiting at the end of the rainbow? 🤔🌈 pic.twitter.com/nGCQWqbKD6

Aston Martin team principal Otmar Szafnauer said if an engine freeze is what is needed to keep Red Bull in Formula 1, it should be brought into existence.

“If the freeze is needed to make sure all teams have a powertrain, it’s right to do that,” he said.

But it was not a long-term solution as Formula 1 has to be about competition, and that includes the engine department.

“Formula 1 means competition, in the car, in the engine, in the chassis, in the drivers,” he concluded.