Home News Steiner backs Verstappen for title: ‘He can do it!’ 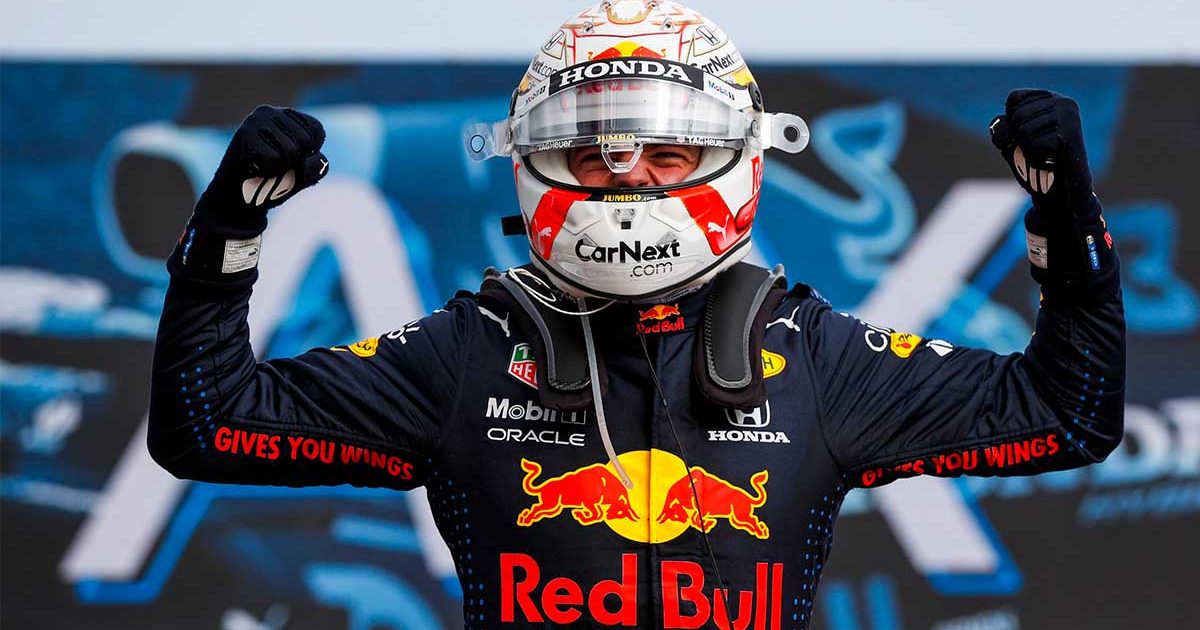 Haas boss Guenther Steiner gave particular mention to Max Verstappen in a recent interview with RTL, saying he has what it takes to win the title.

The term ‘future World Champion’ has stuck with Verstappen for several seasons in Formula 1 but, in 2021, he has the opportunity to finally live up to that billing.

All that is standing in his way is a mere seven-time World Champion in the form of Lewis Hamilton and a Mercedes W12 car that will likely perform better now two street circuit races in the form of Monaco and Baku are done and dusted.

Looking on from afar at the back of the grid, Steiner was asked for his thoughts on the battle at the sharp end of the Formula 1 field.

“Mercedes are starting to make mistakes because they are coming under pressure,” Steiner told RTL.

“Under pressure you have to take more risks. Red Bull is doing a good job and it is possible for Red Bull to win.

“I think a lot of Max Verstappen especially. He can do it.”

It is, of course, not just the Drivers’ title up for grabs as the Constructors’ Championship is also set to be a close-run battle, too. Steiner believes that Sergio Perez’s recent win in Baku could be a key moment.

He continued: “Checo [Sergio Perez] is also slowly getting used to the car.

“Winning in Baku will surely give him confidence to get the extra points for Red Bull in the fight for the title.”

Steiner also had a word for his engine suppliers, Ferrari, who are trying their very best to get back in the fight alongside Mercedes and Red Bull.

“Ferrari has made a huge step, is a winner, absolutely,” he said.

“But there is still room for improvement there. That they can fight for world championships again. That will also happen again for sure.”

Steiner has done plenty of press in recent weeks, also having his say on the hunt for American drivers to join the Haas team and Nikita Mazepin’s move against Mick Schumacher on a mad dash to the line in Azerbaijan.