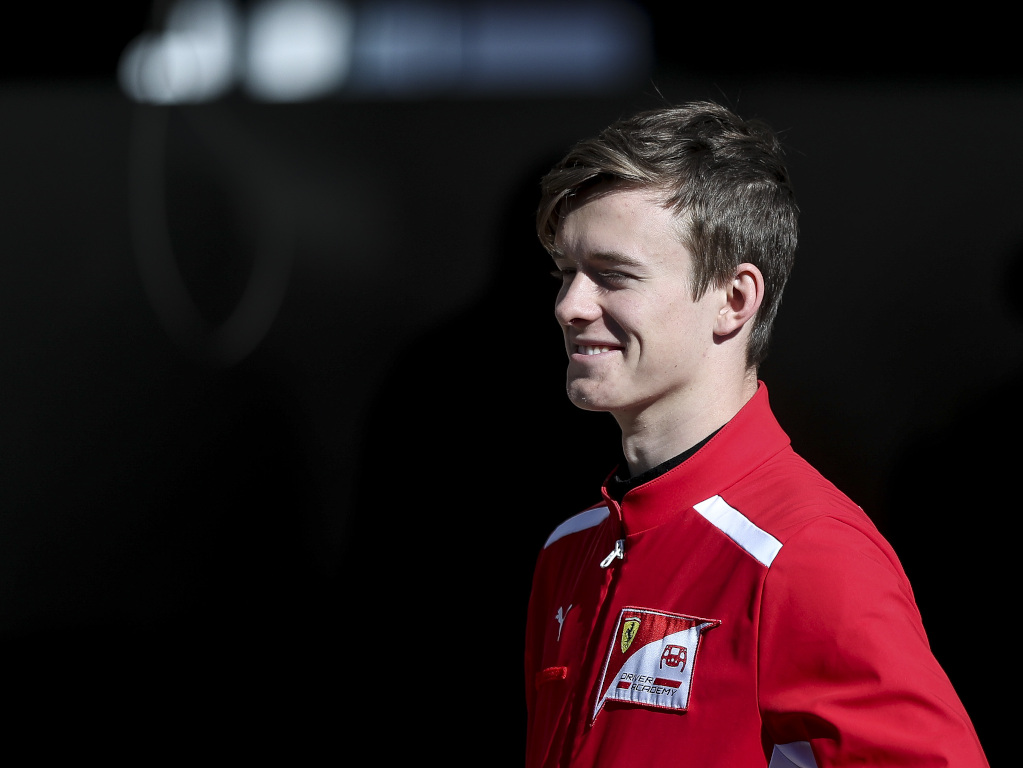 In action with Haas at the Eifel Grand Prix, Guenther Steiner says Callum Ilott’s F2 performance show why Ferrari holds him in “such high regard”.

Ilott will join Mick Schumacher at the Nurburgring as the two Ferrari youngsters take part in their first official F1 practice outings.

While Schumacher will drive the Alfa Romeo, Ilott will be behind the wheel of the Haas VF-20.

Steiner is looking forward to giving the 21-year-old a run.

“Callum Ilott has clearly demonstrated this season why Ferrari hold him in such high regard,” the Haas team boss said.

“He’s demonstrated his outright pace and race craft throughout 2020 with four pole positions and three wins in what’s been undoubtedly another highly competitive season of F2 competition.

“We are happy to present him with the opportunity to drive a Formula 1 car at the Nürburgring.”

Ilott is currently second in the Formula 2 standings, 22 points behind Schumacher in the race for the title. 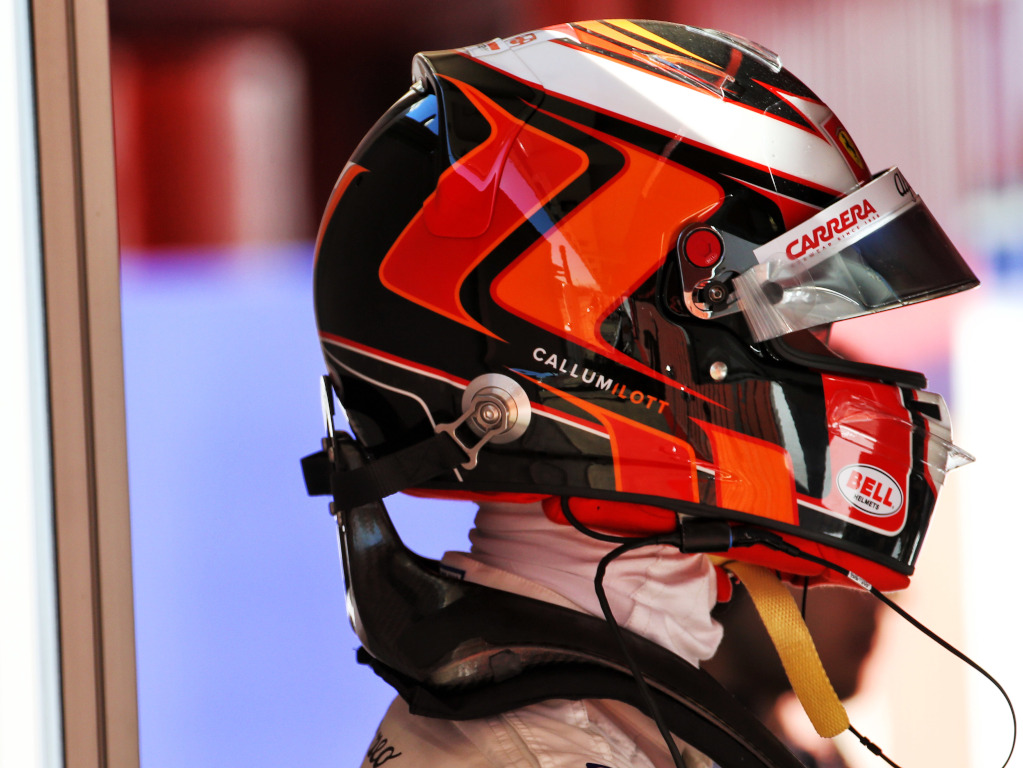 Although he has already had a taste of Formula 1, testing and crashing for Alfa Romeo last year, the Brit is hoping for better in his first Haas outing.

“It’s a real privilege to get my first run in a free practice session, especially to do it with Haas F1 Team,” Ilott said.

“It’s amazing to have this chance at a track that is one of my favorites – it was where I scored the first podium of my career back in 2015.

“The Nurburgring means a lot to me and is a track with a real heritage, so it’s great that I’ll have my first outing at a Formula 1 race weekend there.

“Thanks to Haas F1 Team and to the Ferrari Driver Academy for giving me such a great opportunity. It should be really fun and exciting.

“I plan to make the most of it, I’m definitely looking forward to it.”