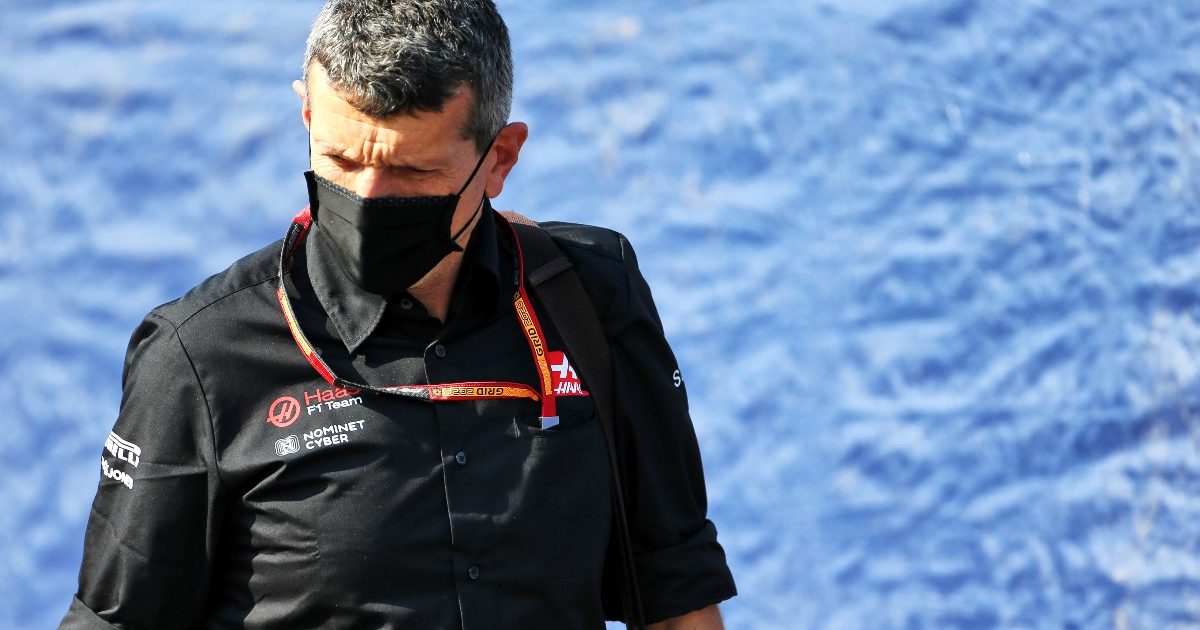 Guenther Steiner says his aim in 2021 is to help his new Haas drivers develop and start them on a journey that will end with titles.

Haas enter the 2021 campaign with two Formula 1 rookies driving for them in the form of Mick Schumacher and Nikita Mazepin.

The team principal feels the most important thing is that they become confident and comfortable quickly, and wants to help them in that regard and mould them into future World Champions.

“We don’t want them to approach it with fear,” he told formel1.de.

“When you go somewhere new, where the bar is higher, you’re always a bit scared and unsure. You have to build up self-confidence first. That’s what I want to achieve with the two boys. Like school, so to speak.

“Hopefully one of them will become World Champion one day. That would be nice for me.

“That’s the challenge and I’m looking forward to it.”

Of the two of them, Schumacher heads into the season seemingly much more prepared having driven for Haas in the 2020 post-season test and for Ferrari in testing this year, also doing more simulator work.

Despite this, Steiner is adamant the German is not “systematically favoured” and says there were plans in place for Mazepin but “unfortunately we were not able to implement them”.

“We tried, but English staff are not allowed to go anywhere and driving in England is difficult. When our Ferrari people come to England, they have to be quarantined in both places,” the Italian said.

“Hopefully Nikita will catch up with him soon. You can’t always say everything is equal. But this wasn’t planned to happen.”

As a result of the global pandemic, the planned regulation changes were pushed back to 2022 with each team given two development tokens to use on their 2020 cars for the forthcoming season.

Haas have previously said they do not plan to do much development, instead focusing on 2022 entirely. Steiner stands by this, stating the only upgrades will come at the start of the season unless there are reliability issues.

However, he is not sure if they will be ready for the season-opener.

“If the first race had been in Australia, we would not have managed to build the parts. Now it might work out. We are close, but it’s a matter of days,” he added.

“Imola will be the start of the season. If you have huge problems with durability somewhere, you change that.

“But we don’t have any aerodynamic developments planned.”