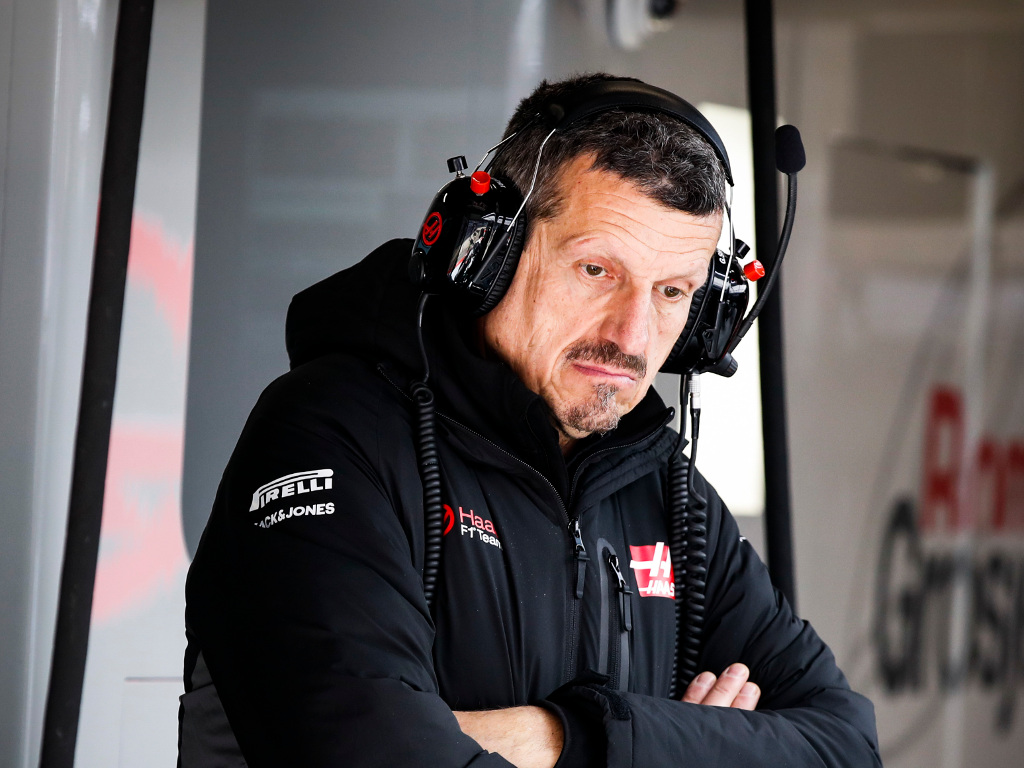 Haas principal Guenther Steiner has called on Formula 1 to redesign its business model to become a “break-even” business.

Formula 1 was already working to reduce its costs by introducing a $175m-per-season budget cap from 2021, but the financial strains caused for teams by the COVID-19 pandemic has put the costs of the series under further scrutiny.

Talks are ongoing between Formula 1 and teams about possible reductions to the cap and other measures to save costs, but Steiner believes the series can no longer be unsustainable and needs to become a “break-even” business.

“I hope that at some stage this could be a break even business because that’s what it should be,” Steiner told Motorsport.com.

“Not only to invest, because at some stage, everybody’s tired to invest.

“We need to try to make a business out of it, and not an investment business with no return. If I wouldn’t be hopeful that we can achieve it I would say to Gene, ‘Don’t do it,’ because otherwise I would be lying to him.”

There are lots of different suggestions going around for the budget cap such as a sizeable reduction, a sliding cap over the coming years and even a two-tier cap.

But Steiner is confident that a manageable decision on the budget cap will be reached.

“The day I feel that that is not achievable, I can speak up, as you well know. ‘It will never fly. So why should we be doing it?’ I hope everybody agrees to some terms that everybody can hopefully make a business out of it, that is the aim,” he explained.

“How long it will take, I have no idea, but it’s a good point to start now to think about it seriously again. And some of the big teams should start to think about it, that they don’t want to have just a hole in the ground which you have to fill every year with dollar notes.

“I would say it makes a lot more sense for F1 to have teams like Haas around, because if we go, a few teams, there is no benefit from it. I think we need to be clever enough to find a compromise between the big and the smaller teams, that they’re all there, and all competitive.

“Nobody wants to be participating on a basis where you know that you just can finish last. Then you go and do something different in life, and especially if we’re talking about people who put lots of money in, there’s a lot of things you can do with money, and coming last is not one of them, and not many people want to do that.

“So in the end I think we are all smart enough that we find the solution so that we have got 10 teams going forward, and F1 wins.”

For Formula 1 to be healthy, Steiner believes all teams at least need to be in the fight.

“I’m not saying that everybody needs to win races, but you need to be able to have your day, and that you’re not three or four seconds off,” he said.

“It’s not for a small team’s advantage that we should do this, and this needs to be clear.

“F1 in general should be the winner of this, that we have got 10 teams, which are all solid, which can all compete.”