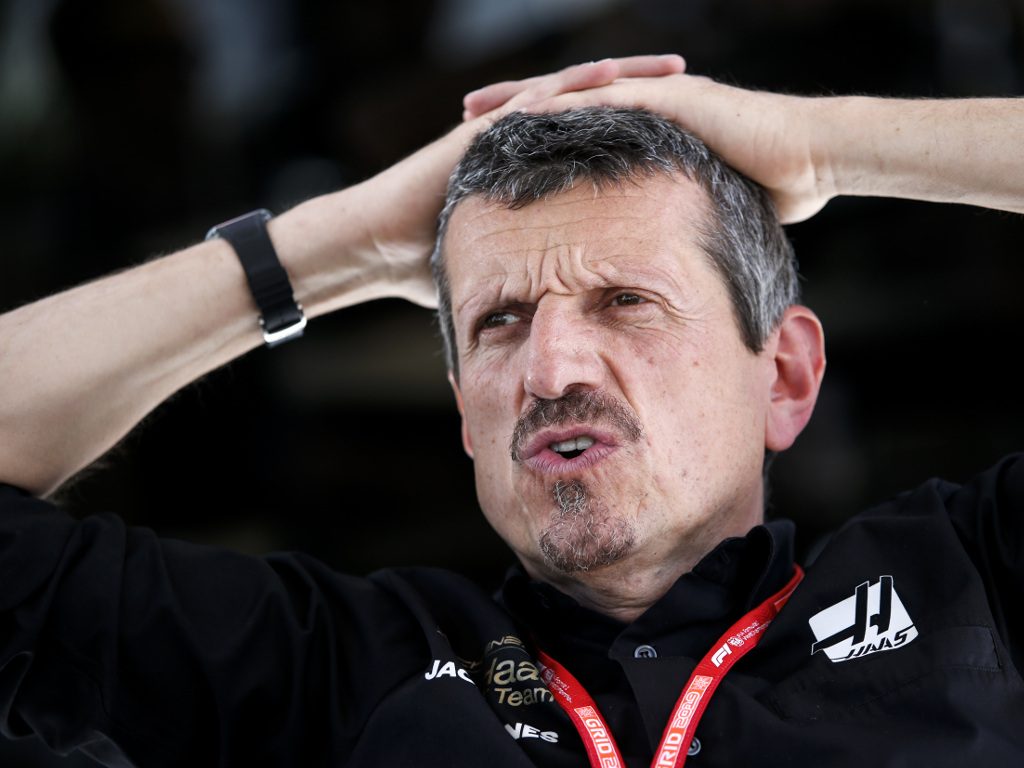 As Formula 1 awaits the start of the new season, teams are struggling – but that’s nothing new to Guenther Steiner and the Haas team.

They arrived on the Formula 1 grid in 2016, under a blanket of controversy as the team’s F1 car sported too many Ferrari parts, at least according to rivals.

That season Haas finished eighth, following that up with another P8 before bagging a career high fifth in 2018.

The team, though, came crashing back to reality a year later.

Haas could not get on top of its VF-19 and scored just 28 points, leaving them second from last on the log.

That year the team also lost its title sponsor in a rather public spat while driver issues between Kevin Magnussen and Romain Grosjean didn’t make life easier.

As a team that has dealt with its fair share of troubles in its short career, Steiner is confident Haas, who recently joined the list of team’s furloughing staff, will survive.

“We have less people and we are used to bigger challenges than the big team who have two people for every job, and we have one person. But that’s what we have.

“We can cope with it. It’ll be challenging for our people, but a challenge is an opportunity.

“We will do the best we can and hopefully we will do a better job than others do with more people.”

The team has an added incentive to bounce back when the 2020 season finally begins as team owner Gene Haas is debating whether to continue in Formula 1 beyond this season.

His decision has been put on hold until he sees how the team’s performs in the opening races of 2020.

“Like all of us, he doesn’t know what is coming in the near future, and whether or not we are having races [this year],” says Steiner. “He’s happy to wait longer, but like any businessman, you’re not happy to wait forever.

“Let’s hope over the next few months, we get a better view of the near future, hopefully the situation doesn’t stay as fluid as it is now. There is no one to be blame, it’s just the circumstances. At the moment, he can stay calm but at some stage he needs to make a decision.

“But at the moment he wants to see it through.

“We have furloughed people, and we didn’t let them go. It’s one of those things, we just need to make sure we make the right decisions in the future, which keeps him interested into the sport.”