Home News Haas considered ‘looking for other things to do’ 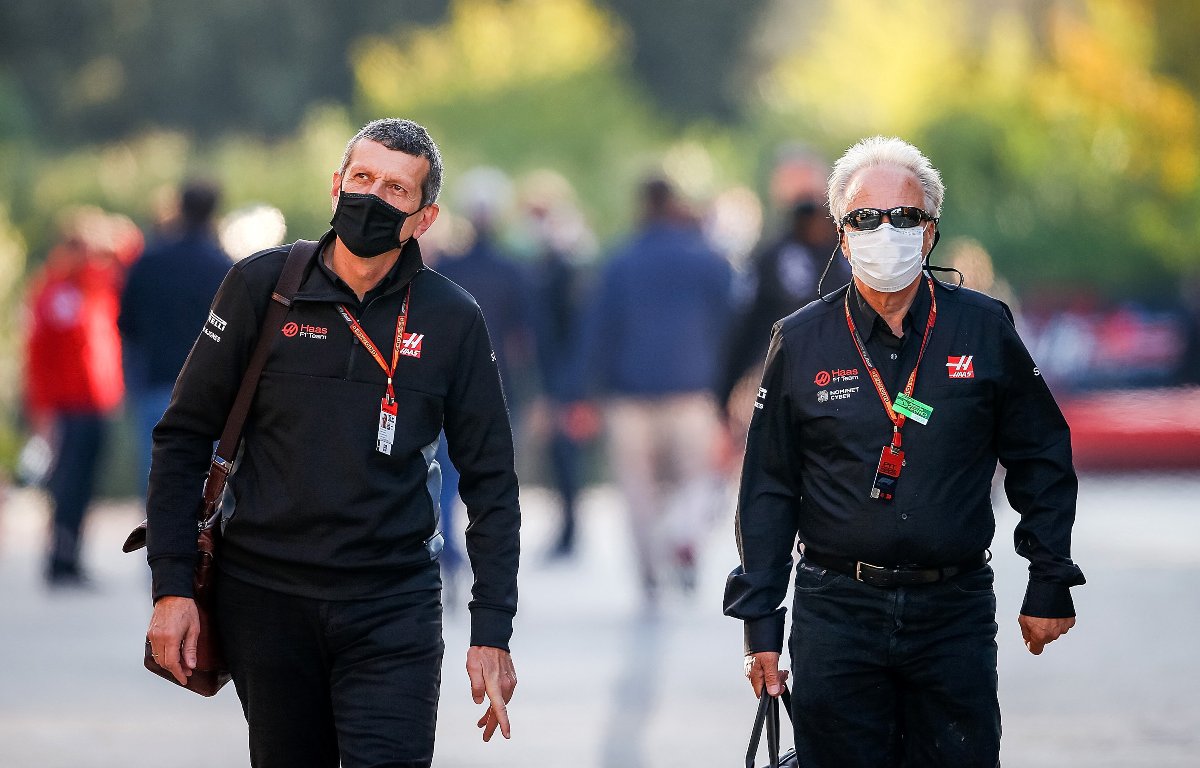 Guenther Steiner says that, before the budget cap was introduced, Haas were seriously considering pulling out of F1.

The American-owned team, entering their sixth season on the grid, initially enjoyed some success, finishing P5 in the Constructors’ Championship in 2018, but have since dropped back and become a backmarker.

Such struggles led to rumours that Gene Haas was considering pulling his team out of the sport in the near future, but they ultimately proved to be untrue.

However, team principal Steiner has admitted it was a genuine option at one point before the budget cap was put through.

“He [Haas] said it’s so difficult, impossible to catch up to the big boys because the money is just too big,” said Steiner, quoted by GPFans.

“We are not a car manufacturer, we cannot justify the amount of money they spend, which is fine. It wasn’t critical, it was just honesty.

“If it’s different, if you can get it done different, fine. Otherwise, we need to look for other things to do in life.”

Ultimately, the cap was introduced, convincing Haas, the outfit with comfortably the smallest budget on the grid, to stay in the sport going forwards.

Without it, Steiner feels the team could have left the grid as early as the end of the 2020 campaign.

“Without the budget cap and the new prize fund distribution, I don’t think we would be here this year,” said the team principal.

“It doesn’t make sense for a small team to pump money in because you cannot catch up to the big ones. You would have to invest too much money which we would never get back. There is no point.

“At some point you say, ‘hey, I’ve had my fun’, you move on and do something else fun because there is a lot of things you can do with the money that’s fun.

“With the budget cap, if you do a good job, you can break even and if the sport goes well commercially, you could even make a business out of it. It’s a business now but a losing business for most of us here.

“The aim is always to break even or to make money, that would be the best thing. So I think without the budget cap, it would be very difficult that we would be here for the future.”