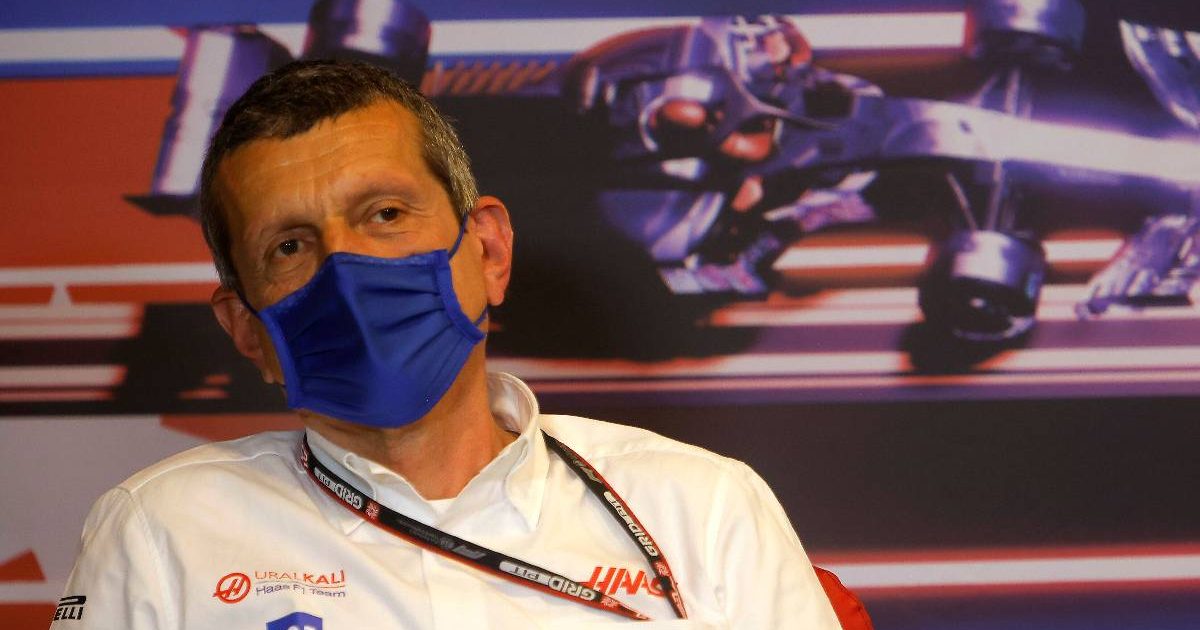 Haas boss Guenther Steiner has eased concerns about a “mass exodus” at the team, saying the story relating to staff structure has been “exaggerated”.

Earlier in December, Nikita Mazepin said via the press that he had spoken to the key figureheads at the American outfit as he was concerned about the number of talented people leaving the team for new challenges.

A loyalty bonus incentive scheme has been proposed by Nikita’s father, Dmitry, owner of the Haas title sponsor, Uralkali, to help the team keep hold of team personnel, but Steiner, while supportive of the idea, thinks the whole story has been blown out of proportion anyway.

Guenther answers more of the questions you sent us!

(And yes @MercedesAMGF1, the door did get fixed 😄)#HaasF1 pic.twitter.com/1oe5jfld1x

What was said was a bit exaggerated,” Steiner told Motorsport-Magazin.

“You have a bit of fluctuation every year, all teams have that and we have the same problem.

“This year it’s a bit more, I think it’s also due to the situation that we have a lot of races and this year was quite hard for the guys.

“I don’t look closely at his [Nikita’s] statements, I take them as they are and then add my knowledge.

“I can explain it because, as I said, I always have figures ready.

“Some people are leaving and I know why, I also talk to the other team bosses, they also have more people leaving. Maybe not all of them, I haven’t spoken to all of them, but there are several who confirm that.

“It’s understandable why. But as I said, it’s not more than ten percent above normal, so it’s not this mass exodus. I don’t know exactly what Nikita said about that.”

Steiner was then asked if he felt Mazepin was the ‘drama queen’ of Formula 1 given his exaggerated comments, to which he replied: “That’s a new expression for me now! I have to think about it.

“I wouldn’t actually say that, at least internally he’s not. I don’t read everything and don’t watch everything that is written about him and don’t always see his statements.”

Mäzenin will return to Haas for a second season alongside Mick Schumacher and both will be shaking off their ‘rookie driver’ tags.