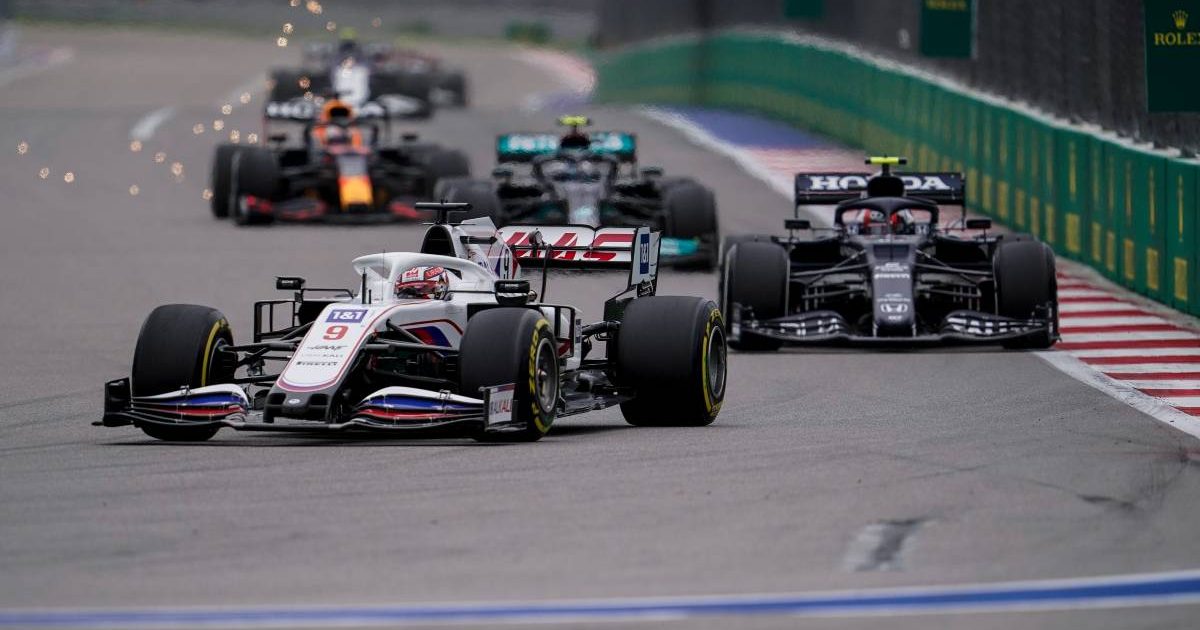 Guenther Steiner says he is able to take some positives, which he described as “little satisfactions”, out of Haas’ character-building season.

Due to not upgrading their car, and putting all their development focus on 2022, Haas always thought they would face an uphill battle to score any points this year.

That is exactly how it has turned out, with rookie drivers Mick Schumacher and Nikita Mazepin consistently at the back of the field and between them having achieved a best race finish of 12th for the German in the Hungarian Grand Prix.

But amid the gloom comes the occasional ray of light, with Schumacher having reached Q2 at the French Grand Prix – a feat he admitted he was targeting again last time out in Russia.

The son of Michael Schumacher split the Alfa Romeos and was less than a quarter of a second behind Kimi Raikkonen, which was no mean achievement considering they were clocking lap times approaching 1min 50sec.

As expected, there have been plenty of hiccups along the way this year, with Schumacher and Mazepin having squabbled on track, but team principal Steiner is certainly finding reasons to be cheerful.

“[The performance] shows the guys are learning, which is the most important thing to be ready next year,” Steiner told reporters.

“It’s pretty nice. We were close, or Mick was close, to Kimi [in Russian GP qualifying] so it’s always encouraging. At least you get some little satisfactions out of a weekend.

“There aren’t many but every little fight, at least we can take the fight to somebody. I think we are getting better each race weekend and the aim is to be in a good place next year when hopefully we can go for points at the weekends.”

Steiner added that the learning curve for Schumacher and Mazepin on their step up from Formula 2 had perhaps been steeper than either of them had anticipated.

“They both are learning a lot and they will never admit it, but when you start in F1 you think you know everything and 10 races later you actually realise how little you knew when you started,” added the Italian, who will work with the same duo again next season.

“That process will still go on for a while with young drivers like this. They are maybe a few years of learning but they are now in a good position [where] at least they learn all the processes, they know the team.

“We have always said our aim is to have drivers that stay more than one year because it takes time to get used to it, especially when you are a rookie. I think we are in a decent place next year with the drivers.”