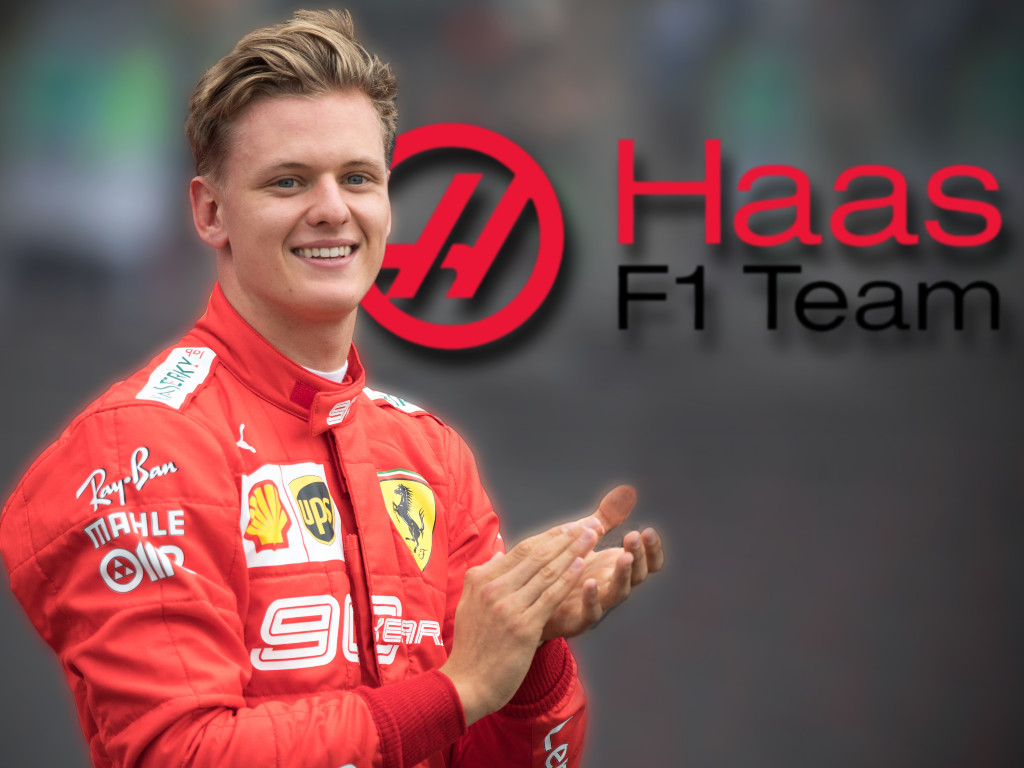 The American outfit have confirmed the news that had been strongly rumoured for weeks now: in 2021 Schumacher will partner Nikita Mazepin in an all-new rookie driver line-up for the team.

Haas’ close affiliation with Ferrari meant it was a logical move for Schumacher, a Ferrari Driver Academy member, to make.

But, Alfa Romeo also enjoy links with Ferrari, meaning that could have been another potential opening for Mick before they retained Kimi Raikkonen and Antonio Giovinazzi for 2021.

However, Schumacher believes his nephew Mick will be in good hands at Haas under Steiner, claiming that Steiner is better at developing and nurturing young drivers than Vasseur would be.

“Haas was the only choice Mick had, but for me it was a stroke of luck because of Guenther Steiner,” Schumacher told Sport1.

“Guys like Steiner or Franz Tost who are straightforward and know exactly how to deal with young drivers are exactly the ones you want to have as boss at the beginning. They make you better and more mature in every respect. Both as a person and in terms of the sport.

“There [at Alfa Romeo] Frederic Vasseur is team leader. I don’t think he would have developed the same sensitivity that young drivers need.”

It's been a special day for me. Exciting, busy and definitely memorable. Thanks for having me today! @HaasF1Team #HaasF1 #F1 pic.twitter.com/QwCdSjvWqF

While both Haas and Alfa Romeo have links with Ferrari, Haas’ is arguably stronger considering all of the technical partnerships between the pair with Haas buying in a lot of Ferrari parts.

Alfa Romeo meanwhile are a little more independent in comparison to Haas.

And for the future Schumacher believes it would serve Ferrari well to prioritise their relationship with Haas.

“I also hope that Ferrari will focus much more on Haas in the future when it comes to cooperation. I am sure that Mick will go his way especially with Haas and with Günther Steiner,” he continued.

“He has already proven enough that he can do it.”

There remains a chance that Mick could make his Formula 1 debut at the season-ending Abu Dhabi Grand Prix if Romain Grosjean isn’t ready in time to race following his horrifying crash on the opening lap of the Bahrain Grand Prix.

However, with that race set to be Grosjean’s last with the team, and perhaps in Formula 1, he is determined to compete to judge if he can still continue racing outside of Formula 1, or if the mental trauma of the crash is too much to handle.