Home News Steiner: ‘Mick wants his father to be proud of him’ 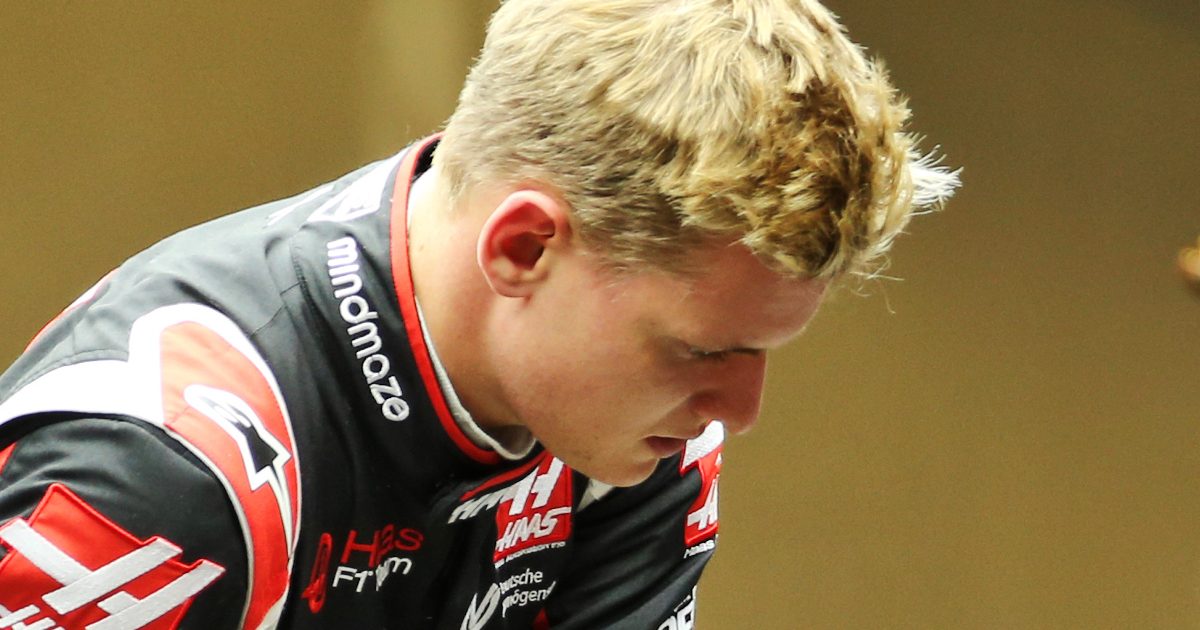 Guenther Steiner says that Mick Schumacher isn’t in F1 based on his famous surname, but because he wants to become World Champion one day.

The Haas team principal added that the German rookie wants to make father and seven-time World Champion Michael proud of his achievements in the sport.

Steiner was also complimentary about the 2020 F2 champion’s work ethic in the team, recently calling his focus and professionalism “remarkable” for a man so early in his Formula 1 career.

“He is very hard-working and focussed,” Steiner said in an interview with Auto Motor und Sport. “It’s nice to see that he really wants it. Mick is not just doing it because his father was a seven-time world champion.

“He wants to become World Champion himself and he works hard for it. He’s not just using his name just to be here, he wants his father to be proud of him.

“He is a very well-mannered young man and he loves his job. He really enjoys it, which is important when you have to give so much to this sport.”

With the young German and team-mate Nikita Mazepin having contrasting personalities and driving styles, Steiner says he can handle both rookies equally as they take their first steps in the premier class of motorsport.

“They are different types, and that’s okay, he said. “We don’t need puppets here, but real characters. I can deal with that well. They are different, but there is no right or wrong. I don’t like one more than the other.”

“[Schumacher] can also be demanding when he has to be, but he is always correct and polite. He knows what he wants. Nikita is of course a little different in his way. Both come from different cultures and grew up differently, but that doesn’t mean that Nikita is incorrect. We just have to be able to deal with the different characters.”

By having two rookies in the car this season, Steiner admits that the jury is still out on how well they will perform relative to each other this season and adjust to the new technical regulations from 2022, but is hopeful they will be ready for the step up come next season.

“We’ll have to see, only two races have passed,” Steiner said of his drivers’ prospects. “We can’t say yet how good they really are. But by next year they should have gained enough experience to be able to drive further up the field.

“Of course, it would always be better to have a World Champion in the team, but I don’t see a big problem there.”