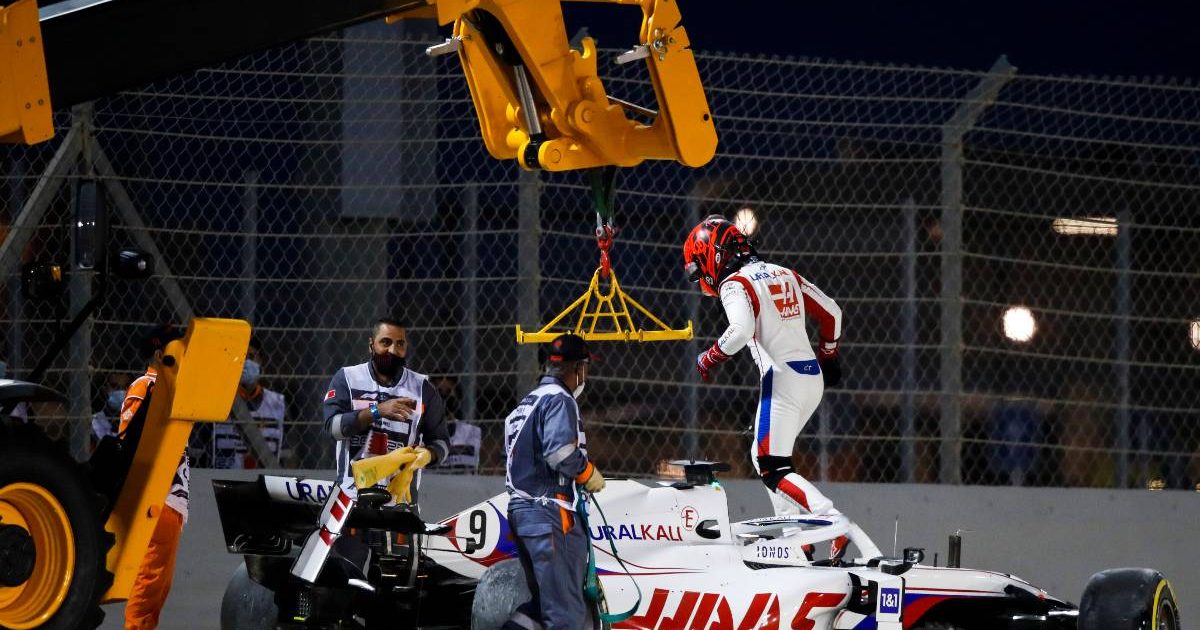 Haas boss Guenther Steiner has said Nikita Mazepin was “pretty beat up” after a poor debut weekend in Bahrain.

Following an off-season filled with controversy, Mazepin was all ready to take to the track and let his driving do the talking.

It was always going to be difficult in a Haas VF-21 which we can see now is the slowest on the grid quite comfortably, but Mazepin’s first race weekend in Formula 1 was a particularly rough one.

The Moscow-born racer spun twice during Q1, the latter causing several drivers to abort key laps at the end of the session, while Sebastian Vettel picked up a five-place grid drop for not acknowledging the double yellow flags which were waving to cover the stricken Mazepin.

And Mazepin’s race then lasted only a few corners as he lost control at the exit of Turn 2 and hit the barriers.

Mazepin called his debut one of the worst days of his life, and Steiner confirmed his driver was very frustrated with himself afterwards.

“Yeah, he was pretty beat up. I just said to him to keep his head up and keep on going. For sure it’s not ideal what happened, but it happened,” said Steiner, quoted by Crash.net.

“He beats himself up pretty badly after but he’s ready to go again. We pushed him up again, but otherwise Mick [Schumacher] did a good job. So at least we got half of what we wanted to achieve, 50 per cent there.” 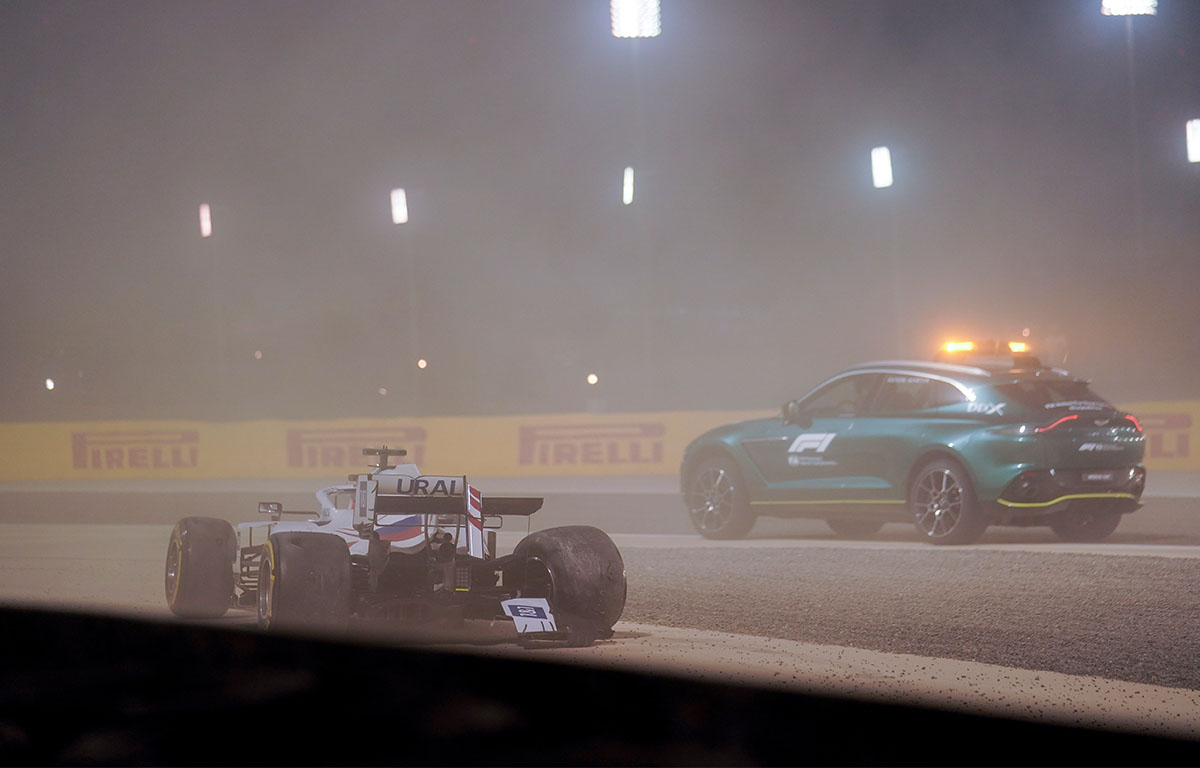 Steiner said he had not thought of the possibility that the criticism of Mazepin over the winter break had caused him to push too hard, but he could understand if that was indeed the case.

“It’s difficult to answer because I didn’t really think about it that way. For sure, it’s not good and you always want to prove yourself right,” Steiner explained.

“I don’t know how much it affects you. Nobody, especially at a young age, can take that one out completely. He seemed to be in a good place when we started testing. He started in a pretty good place. I wouldn’t put it down purely to that, but for sure it’s never an advantage to have a winter like he had.

“He was pushing, he wanted to push. His race on Sunday wasn’t long so he wasn’t over-motivated for a long time, because he only made it to Turn 3. For sure, he overdid it. But as I said before, he doesn’t feel great about it – the opposite, he feels bad about it.”