Home News Steiner: Mazepin’s errors are due to impatience 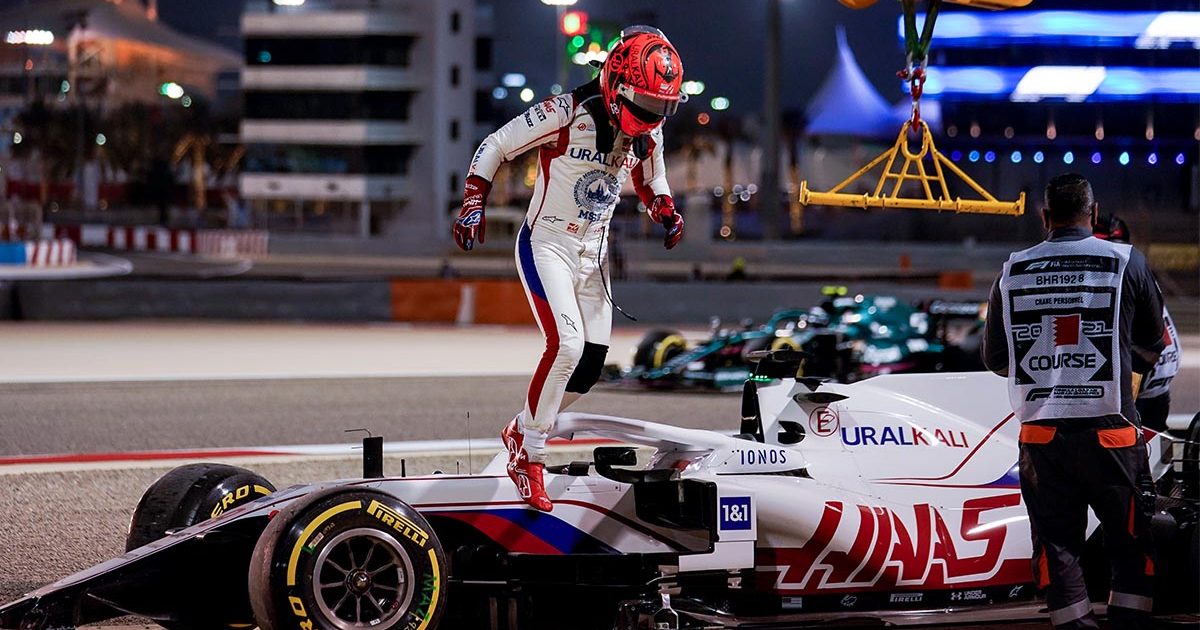 Guenther Steiner believes the errors Nikita Mazepin makes are due to too much impatience on the driver’s part.

The Haas rookie has had a difficult start to life in Formula 1, crashing out on the first lap of the season-opener in Bahrain and spinning in a number of other sessions in the first two rounds.

He has received a large amount of criticism as a result, with Mario Andretti saying there is “something wrong” if he has a superlicence to compete in F1 and IndyCar driver Colton Herta cannot get one.

Steiner is not worried though, believing it is good for the 22-year-old to find the limit, and feels a lack of patience rather than a lack of skill is why things sometimes go wrong for him.

“A driver always has to go close to the limit without overshooting it. But how can you go to the limit if you don’t know where the limit is?” the Haas team principal told Auto Motor und Sport.

“I always tell our young drivers – you will only understand in the 10th race how little you knew in the first race. At the moment, they think they already understand everything.

“Only with time do they realise how much they are learning. We have to be patient.

“Of course, Nikita wants to show what he can do and is a bit impatient himself. And then something happens.”

Of all of the teams on the grid, Haas are the smallest in many ways, both in terms of resources and finances.

Given that, one of their cars being damaged creates more issues for them than for most, but Steiner says they have budgeted for accidents.

“It always hurts the budget,” he added.

“But of course, we have taken into account there will be accidents. We go by the empirical values from previous years. So there is no fixed accident budget. You can’t always just put a monetary figure on the damage.

“Sometimes a car had old parts on it that were at the end of their life anyway.”

The finances will not be helped by the fact the American-owned team seem to have the slowest machinery on the grid by quite some way this season, but the Italian feels that does at least takes some pressure off the shoulders of Mazepin and Mick Schumacher and is good for their development.

“The pressure would be much higher if we were driving around in the points at the front,” he said.

“We have always said we want to develop our drivers now so they are ready to attack next year.”