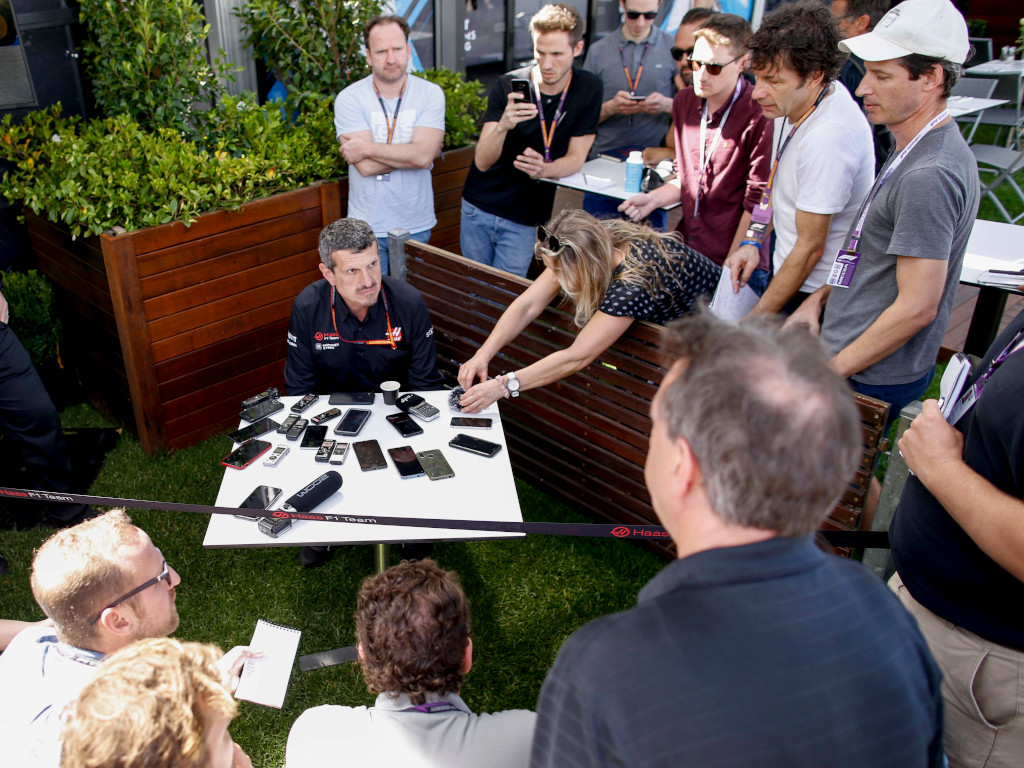 Haas team principal Guenther Steiner has rebuked Bernie Ecclestone for even suggesting that the 2020 F1 season should be abandoned.

Formula 1 is still awaiting the start of the 2020 World Champion after Australia was cancelled at the 11th hour.

Since then other races have either cancelled or postponed, leaving June 14th’s Canadian Grand Prix as the first race on the calendar.

However, even that is not certain with a decision expected in the next “two or three” weeks.

F1 chief Chase Carey is determined to squeeze in as many races as possible the season does eventually begin, saying the sport could even race beyond November.

“The season end date will extend beyond our original end date of 27-29th November,” he told RaceFans.net, “with the actual sequence and schedule dates for races differing significantly from our original 2020 calendar.”

However, his predecessor, Bernie Ecclestone, says he would cancel the entire 2020 season.

“Today what would I do? I think I’d have to say we’re going to close down talk of having any races this year,” he told Reuters.

“That’s the only thing you could do safely for everybody so nobody starts making silly arrangements which may not be able to happen.

“Which is what they had to do for the Olympics of course. It’s unfortunate but that’s how it is.”

Haas team boss Steiner has admonished the 89-year-old for saying so.

According to the Austrian, it is a “negative” attitude that Formula 1 doesn’t need right now.

Steiner told GPFans: “No. You can’t come up with that from a psychological point of view.

“If you put that out once then it will stick, and once you create that negative attitude….

“We need to keep on hoping it gets better, and to be ready for any situation, that as soon as it gets better then we are there, to get back to normal again.”