Home News Steiner on Grosjean criticism: Good for him 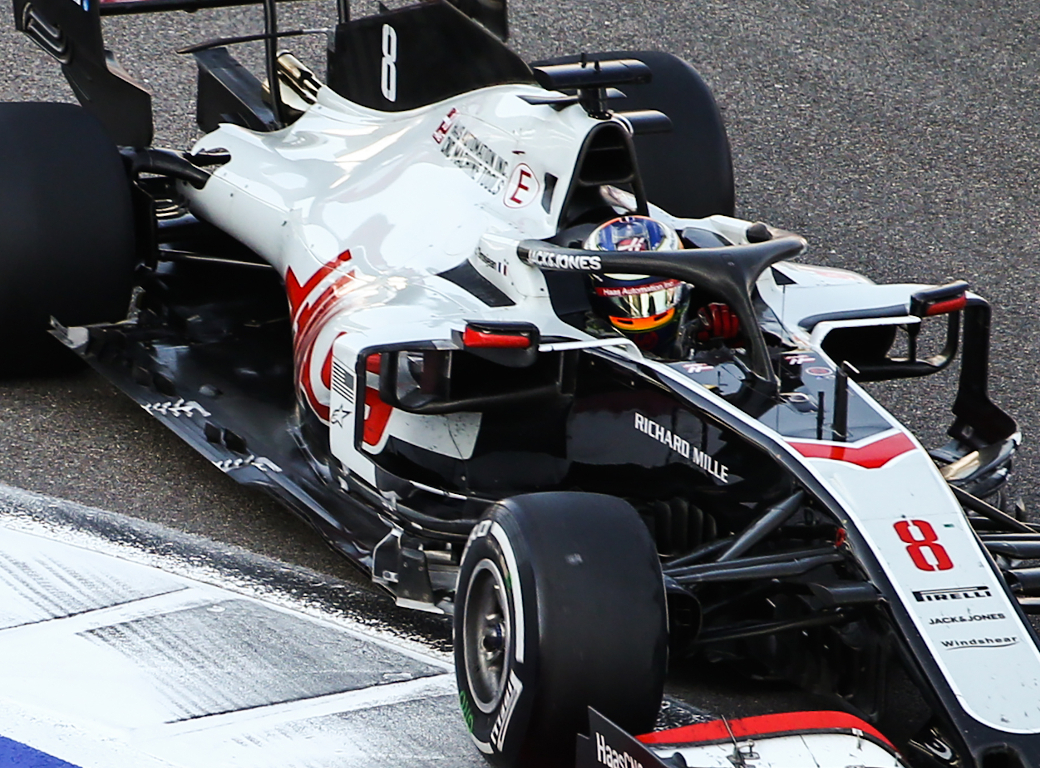 Romain Grosjean may have talked his way into a Haas exit with Guenther Steiner, not for the first time, unimpressed with the driver’s criticism in Russia.

Putting in the laps in FP3, Grosjean wasn’t happy with his VF-20.

He made it known.

Grosjean’s weekend didn’t improve from there.

He qualified in 16th place and brought his car home 17th, one lap down on race winner Valtteri Bottas.

Steiner spoke with Danish publication Ekstra Bladet after the weekend and rather sarcastically said “good for him” in response to Grosjean’s criticism.

He told Ekstra Bladet: “What happened to Romain was documented extremely well in the TV broadcast.

“He speaks to people so I do not have to do it or say it in a press release.

“He said very clearly what he thinks about the car.

Grosjean’s criticism of the Haas F1 car comes at a time when the team is considering replacing the Frenchman for next year’s championship.

According to the rumour mill, Sergio Perez has already signed a preliminary deal to race for the American team next season.

Grosjean says if his loses his seat he does have other options outside of Formula 1 to consider.

“Yeah I mean yes obviously there aren’t many seats left in Formula 1, there are many candidates, I understand the point of view from Haas as well and not being in a rush,” he said.

“I don’t think I’m in a rush either, there are options elsewhere as well, which can be interesting, but obviously Formula 1 is Formula 1 and coming from Mugello, driving those cars there, it is absolutely unique what I’m driving, so Formula 1 is still very appealing in that aspect.

“I guess it will take some time. It’s still early in the year, many races to go, on my side not too much in a rush, just more thinking about driving the car, doing the best we can, and [trying to] score one or two points before the end of the year.”