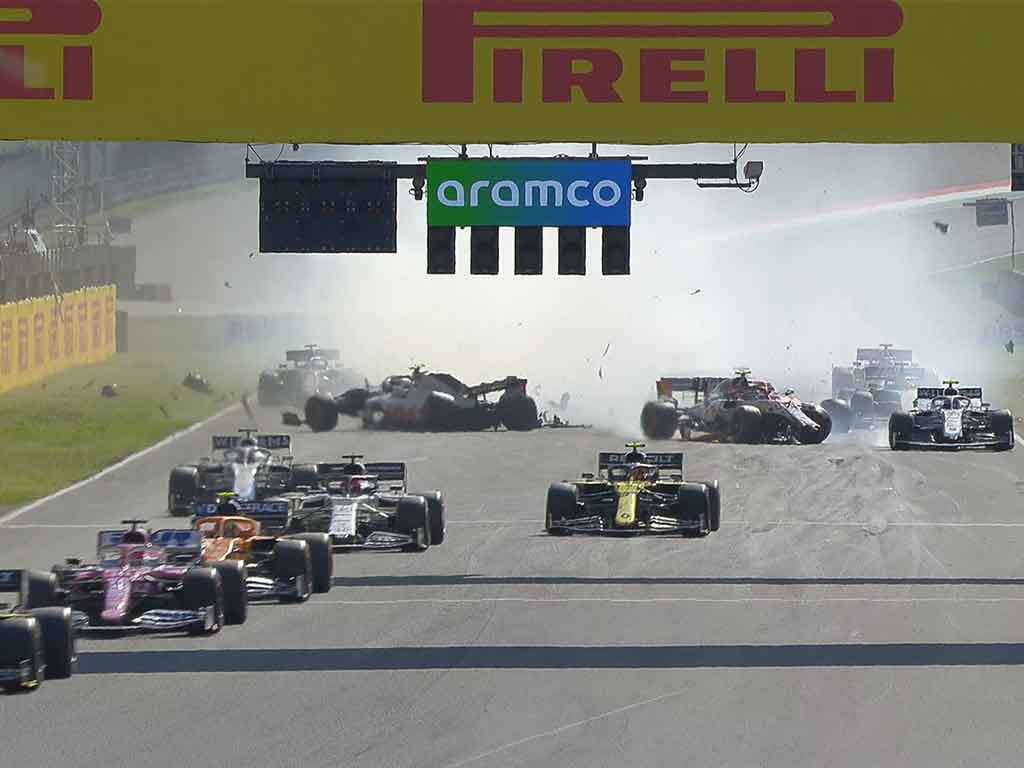 After the pile-up at the Safety Car restart at Mugello, Guenther Steiner thinks Formula 1 should look at introducing a “restart zone”.

Chaos ensured at the Tuscan Grand Prix when some backmarkers accelerated at the restart before those at the front, causing four cars to crash and retire.

Some drivers felt that the issue was caused by Valtteri Bottas waiting for so long to accelerate and restart the race himself.

Instead Steiner thinks that restart zones currently used in NASCAR – a designated area of the track where the leader must trigger the restart – being introduced could ensure the same thing doesn’t happen again.

“The restart line was far down the straight at Mugello – and some people obviously took a chance and tried to have a run at it,” the Haas team principal told Motorsport.com.

“I don’t think anybody did anything wrong, I fully agree with that one, it was just circumstances. Going forward, to avoid these things, I think we need to look at where to put the restart line and maybe also think about a restart zone.

“I’m not an expert in these things, but other series do it like that to avoid these things from happening. I think it’s worthwhile to look into it, but I’m sure it’ll come up on the agenda of the Sporting Working Group.” 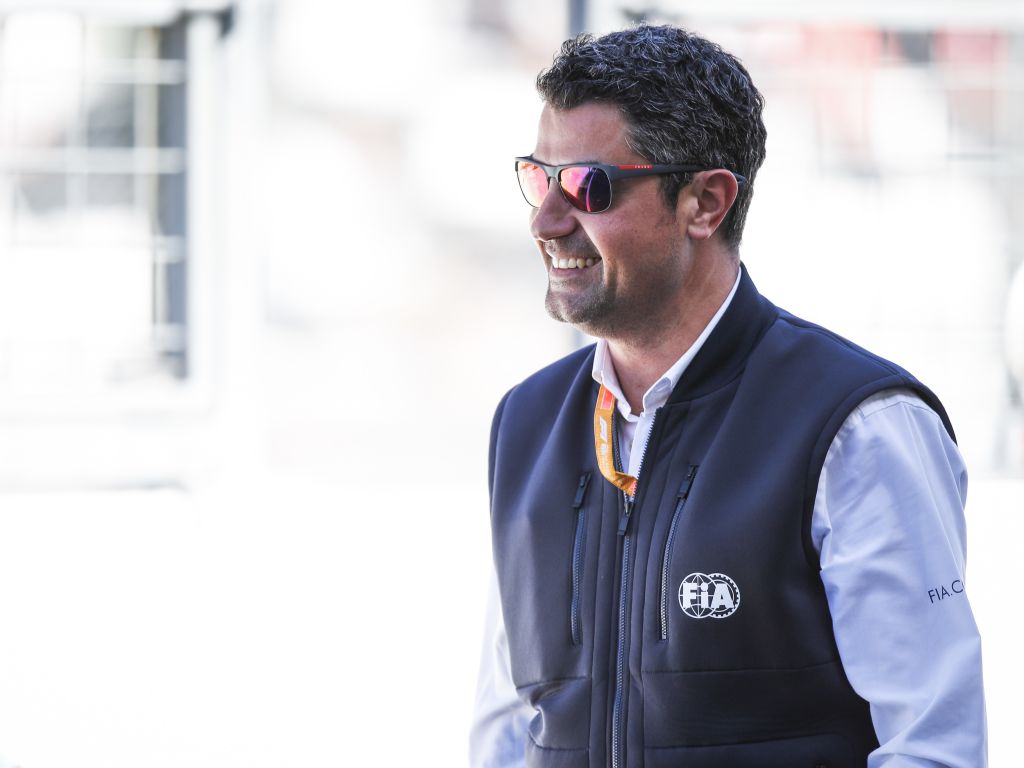 F1 race director Michael Masi however doesn’t think that the restart was down to an issue with the rules, and has no intention to make any changes regarding the Safety Car restart process.

“They can criticise all they want,” he said to RaceFans.net.

“If we have a look at a distance perspective from where the lights were extinguished to the control line, [it’s] probably not dissimilar, if not longer, than at a number of other venues.

“At the end of the day, the Safety Car lights go out where they do, the Safety Car is in the pit lane, we have the 20 best drivers in the world, and as we saw earlier today in the Formula 3 race, those drivers in the junior category had a very, very similar restart to what was occurring in the F1 race and navigated it quite well without incident.”