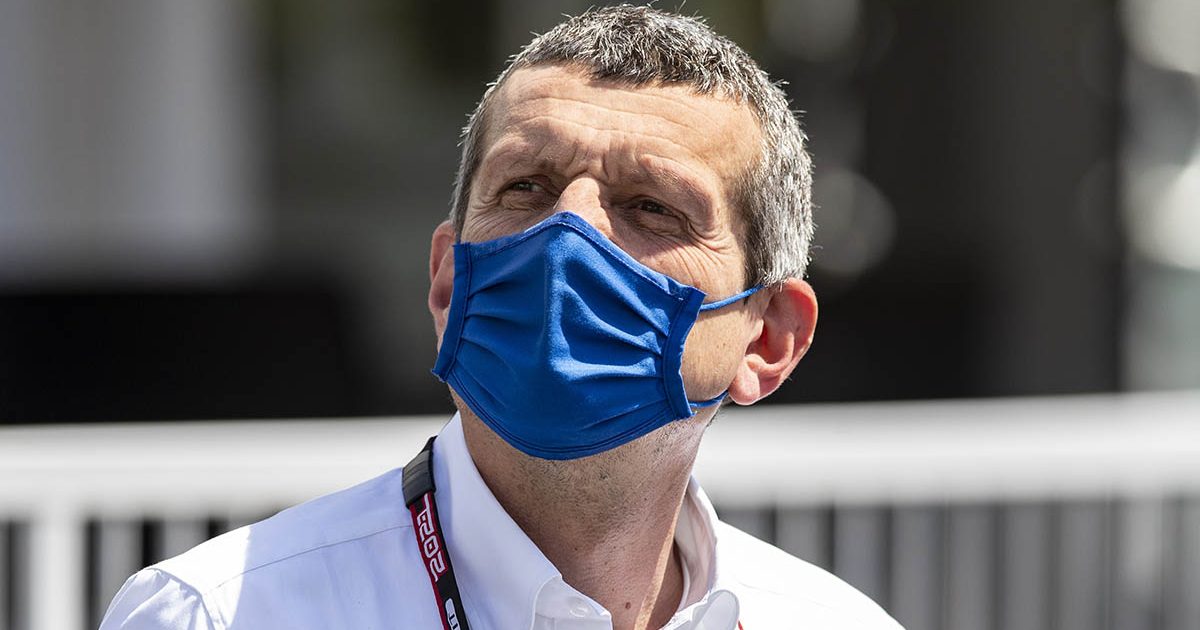 As the haggling over F1 sprints continues, Guenther Steiner says he does not want to “open a loophole” that undoes the budget cap.

Although Formula 1 is hoping to stage six sprints this season, following last year’s three, that has yet to be set in stone.

That is because the team bosses have yet to give the go-ahead – at least eight of the 10 must vote in favour, and some are holding out for more money.

According to McLaren CEO Zak Brown, some teams want the budget cap increased by as much as $5million for their vote, those teams reportedly Mercedes and Red Bull.

While Brown is up in arms about that, the American saying those teams are trying to hold F1 hostage, Steiner has no issue with them trying to gain any advantage they can.

“No, it doesn’t frustrate me because it’s just what you do if you can,” he told Racer. “They are just doing what they can.”

But that does not mean the Haas team boss will open that door for them.

“I’m not going out of my way so the big teams get an advantage out of it because we raised the budget cap,” he said.

“I’m grown up as well about that. Why would we open a loophole here that means we are going back to the ‘good old days’?”

As for his thoughts on the debate over the sprints and whether or not the teams should be given allowance for taking part in them, the Haas team boss concedes it needs to make “commercial sense” for the teams.

“I didn’t hear anything since our last meeting – I don’t remember where it was, Saudi Arabia maybe – with Stefano [Domenicali] about the sprint races,” he added.

“We sent in our opinion about it, which we were asked to do, but since then I haven’t heard anything. I think there will be an F1 Commission meeting in the next weeks, so I think we will hear more from it.

“I’m sure there will be a proposal and if FOM says some people are opposed to the budgets then they decide against it.

“I don’t really know because I don’t dislike sprint races if they happen, but if they don’t happen I don’t think the upside is so big that I will go and vouch for them.

“I don’t really know how much (the upside) is, so I will leave that in the hands of Stefano to sort out because for sure if it makes sense commercially and the fans like it enough, they will try to do it.

“But they are the promoter, we always work with them and try to be with them if we can do something better.”