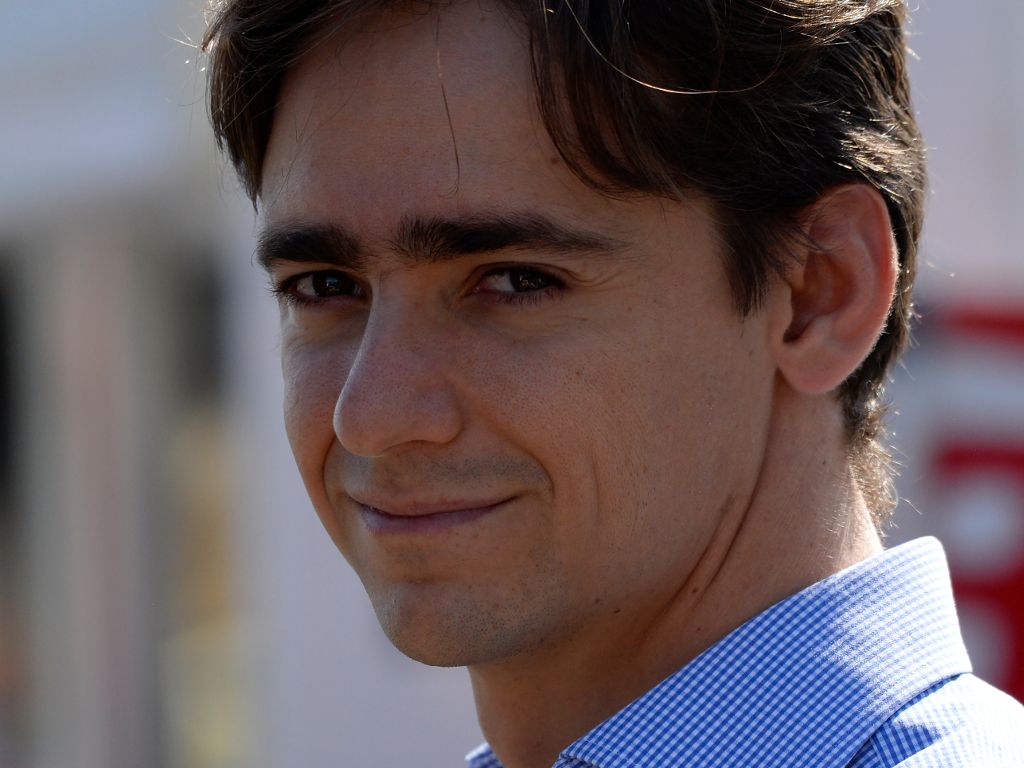 Formula 1 could have two Mexican racers on the grid next season with Esteban Gutierrez putting his name into the hat for the second Williams race-seat.

The former Sauber and Haas driver has been out of Formula 1 for two years, dropped by Haas at the end of a point-less 2016 season.

He is, however, hoping to return next year.

“I am working very hard, I’ve been preparing a lot this year, I am very motivated,” Gutierrez told Autosport.

“I’ve been working with Mercedes, a very professional team, actively on the simulator, doing different things, and I am really positive about the future.

“I think I feel like I have a lot to give in Formula 1, and I am very motivated for it.

“I have chances, I am here.

“At the beginning of the year I was not involved with a Formula 1 team and now I am with Mercedes, which is at the moment one of the most important teams in Formula 1.

“I’ve been working very hard, it hasn’t been easy, but I am really positive about the future.

He added: “When you go through those difficult moments it makes you grow a lot as a person and as a professional.

“I know what I want today, and that is the reason why I am here.”

Williams is the most likely destination for the 27-year-old, who comes with backing from several Mexican sponsors.

Asked about possibly joining Williams at what is a low point in the team’s history, he replied: “It is a great team. It is one of the most respected teams in Formula 1.

“I think they’ve had difficult years, but the people they have and the team they are I am pretty sure they can recover pretty well.”

Williams have already signed George Russell for next season with Sergey Sirotkin and Esteban Ocon also in the running for the second seat.