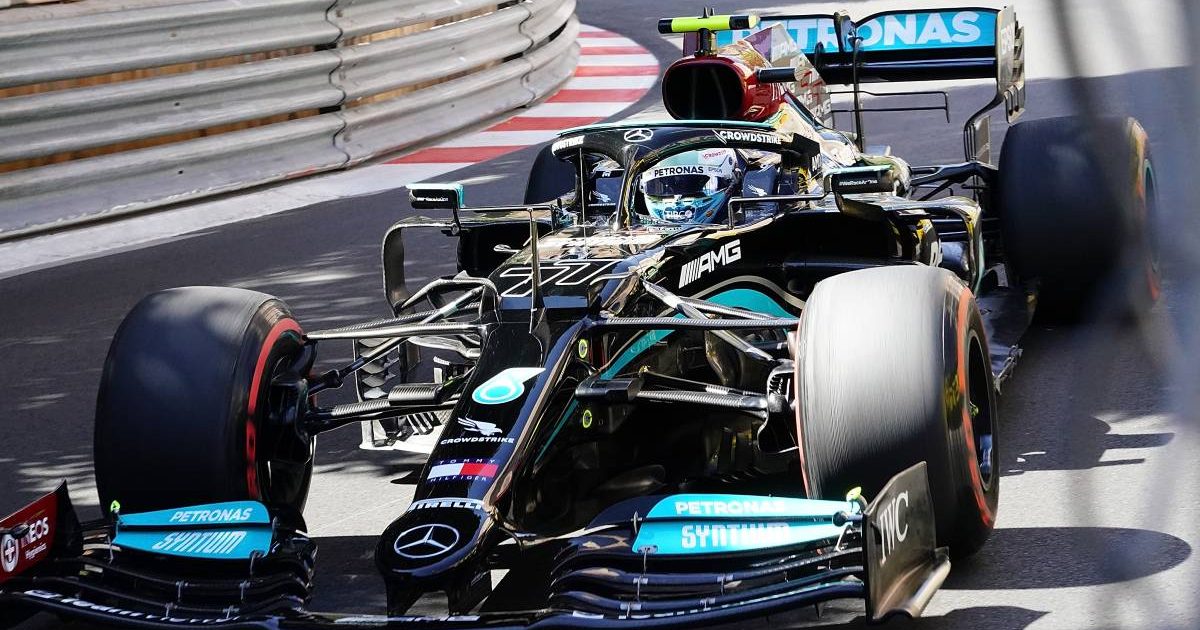 Valtteri Bottas felt himself closing in on pole position for the Monaco Grand Prix before Charles Leclerc got Q3 red-flagged.

Mercedes went into qualifying on the back foot and remained adrift of the pace in the early stages.

That remained the case for Lewis Hamilton until the end with the Championship leader set to start P7, but Bottas was able to tap into some strong pace in the W12 come Q3.

Sadly though, he was not able to use it to full effect after Leclerc crashed in the closing stages of the session, triggering the red flags.

There was not enough time remaining to restart Q3, so by virtue of the accident Leclerc secured pole, while Bottas was left “gutted” with P3 on the grid.

“For me, it’s disappointing I didn’t get my last run because of the red flag but that’s how it is sometimes,” said Bottas after qualifying.

“I kind of left everything out there for the last run. The first run wasn’t really enough for pole but on the second lap, with the preparation lap I did, was feeling quite good, I was quite a bit down on the lap time so I’m gutted.” 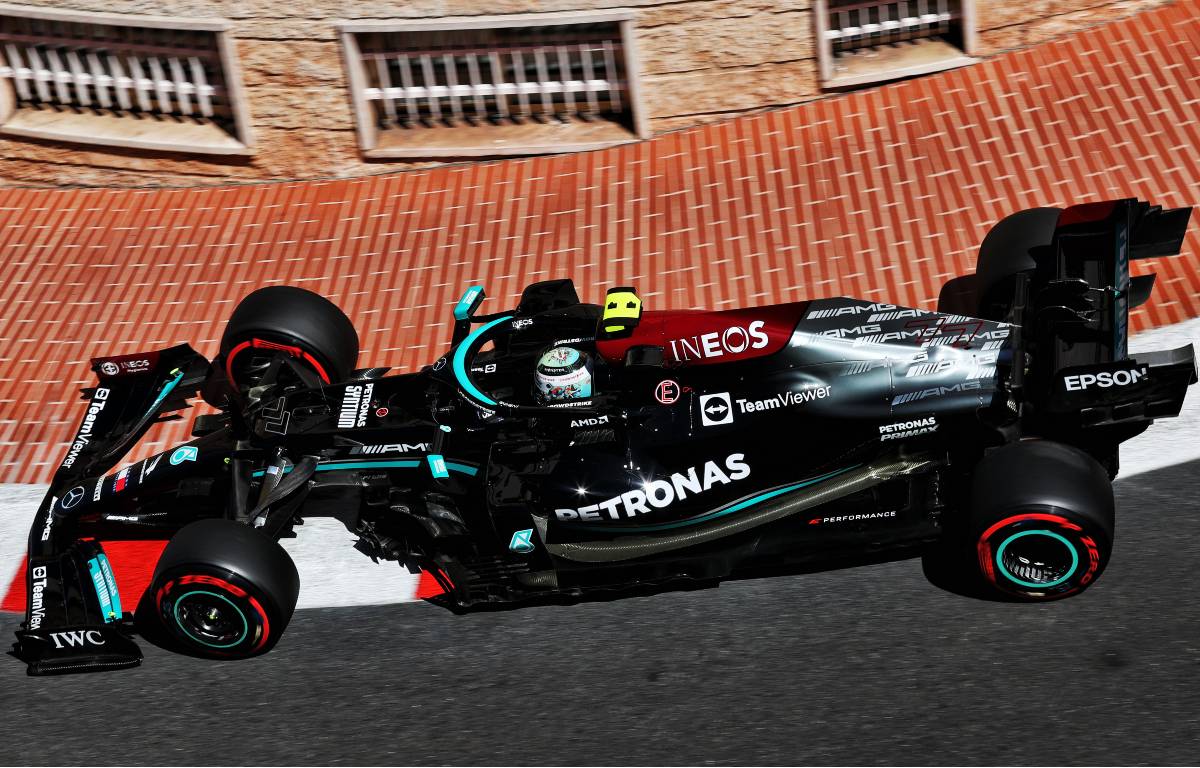 It seemed Red Bull and Ferrari were set for a surprise scrap over pole in Monaco until Bottas arrived on the scene, giving the Finn a real sense of pride in his Mercedes team for making such strong progress and putting him in pole contention.

“We’ve seen since practice on Thursday and still this morning that our relative performance to Red Bull and also Ferrari is not quite as it has been in the recent races,” he explained.

“Unique track, you need different characteristics from the car, but what I’m proud of is the progress we managed to make. By the time of qualifying the car was feeling much better than since the practice we did this morning.

“I was much more comfortable with the car and actually I really felt there was a shot for pole position, which was completely out of reach in practice. That’s why it’s disappointing at the end with the red flag because I felt there was a good lap on the way.”