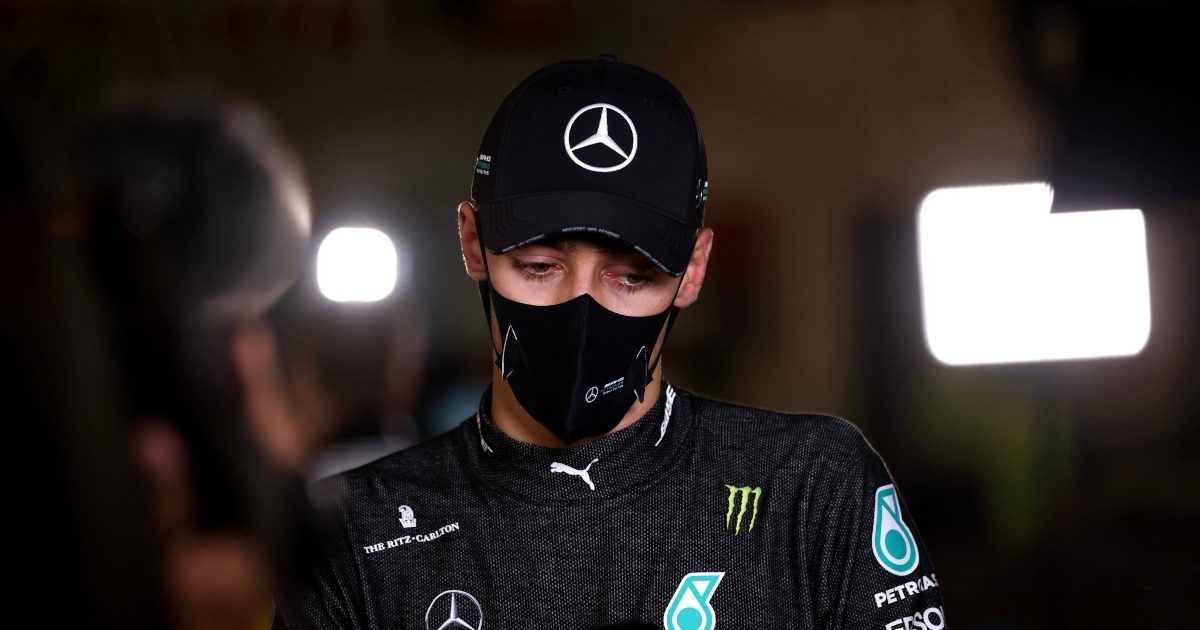 The 23-year-old will be joining Mercedes next year, replacing Valtteri Bottas, but the 2022 season opener won’t be his first Formula 1 race for the team.

That came towards the end of the 2020 campaign when he was called up to replace Lewis Hamilton, who was ruled out with COVID-19, for the Sakhir Grand Prix in Bahrain.

He was hugely impressive, leading much of the race and looking set to claim his first victory before a pit-stop error and late puncture ended his chances of doing so.

While it was heartbreaking for him though, Lagrue – who helped discover him in karting and bring him to Mercedes – thinks it was good for his development.

“He did everything he could of course to win that race, but didn’t,” Lagrue said in an interview with GP Racing, as quoted by Autosport.

“In my eyes, which might sound stupid or crazy for many people, but I think it’s good that he didn’t win it. He won so many things that weekend, of course. But he still didn’t win the race, unfortunately for him and the team.

“But, in my eyes, into this process, making George a future world champion, it’s good that he didn’t win it.”

Prior to joining the Formula 1 grid with Williams in 2019, Russell served as the Mercedes reserve driver for the 2018 campaign, juggling the role with his Formula 2 duties.

Lagrue feels that, in that position, he learned even though they had the best car on the grid, the Mercedes drivers still had to do a huge amount of work and didn’t have things easy.

“I think he realised the amount of work Lewis [Hamilton] and Valtteri [Bottas] do,” he added.

“Maybe he was thinking that driving a Mercedes car, you have an advantage and it probably makes your life easier than the others because the level of performance at that time was a little bit higher than the others.

“He learned so much that year. And I think he was like a sponge in the garage, receiving all the information, paying attention to every single detail and he was projecting himself. ‘OK, this will probably be my team in the future, so I need to know all the guys.

“I need to understand how they work. They all love Lewis and Valtteri, so I need that myself and to make sure the team will be behind me’.”