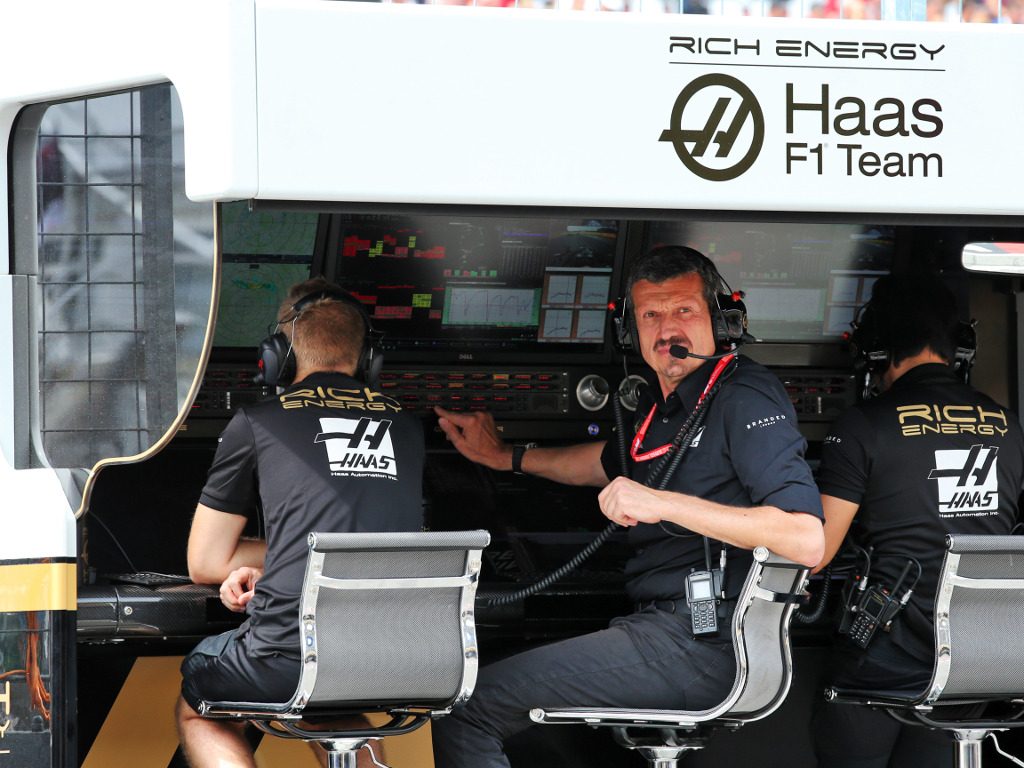 According to reports, Haas will announce its 2021 lineup at the upcoming race weekend in Portugal, and it will feature two new drivers.

Both Romain Grosjean and Kevin Magnussen’s contracts expire at the end of this season, and there has been little to suggest that either will be offered a renewal.

Peter Nygaard, the F1 correspondent for Danish newspaper BT, recently stated that Magnussen will almost certainly be leaving the Formula 1 grid after the final race of 2020.

“I am 99.9% sure Kevin Magnussen’s Formula 1 career will end with the season finale in Abu Dhabi on December 13,” said Nygaard.

“His career thus becomes another victim of the corona crisis. Without the financial problems that have followed in the slipstream of COVID-19, Haas, Williams and others could have afforded to look more at the drivers’ talent than their financial backing.

“Haas, who just a year ago felt too inexperienced to occupy just one car with a debutant, will now likely drive with two rookies, which underscores how hard the crisis is hitting.”

Now, fellow Danish publication Ekstra Bladet has gone a step further, reporting that both Grosjean and Magnussen will be leaving and that it will be announced as soon as this weekend.

“The Haas management has made and announced its decision: Both Romain Grosjean and Kevin Magnussen will have finished with the team after this season,” the report stated.

“The team is expected to announce the break before this weekend’s Grand Prix at Portimão in southern Portugal, the 12th of the season.”

As for who will replace the Frenchman and the Dane, Guenther Steiner recently stated that he was mainly interested in younger options, and it looks like this is the direction the team has gone in.

According to the article, Nikita Mazepin is all but certain to fill one seat, largely due to the financial package offered by his father, which is worth up £25million.

As for the other seat, the publication claims that Mick Schumacher is the favourite for it, with Haas beating Alfa Romeo to his signature.

Many hoped to see one or both of Sergio Perez and Nico Hulkenberg handed a seat with the team, but the former is apparently in talks with Williams while the latter is hoping to replace Alex Albon at Red Bull.