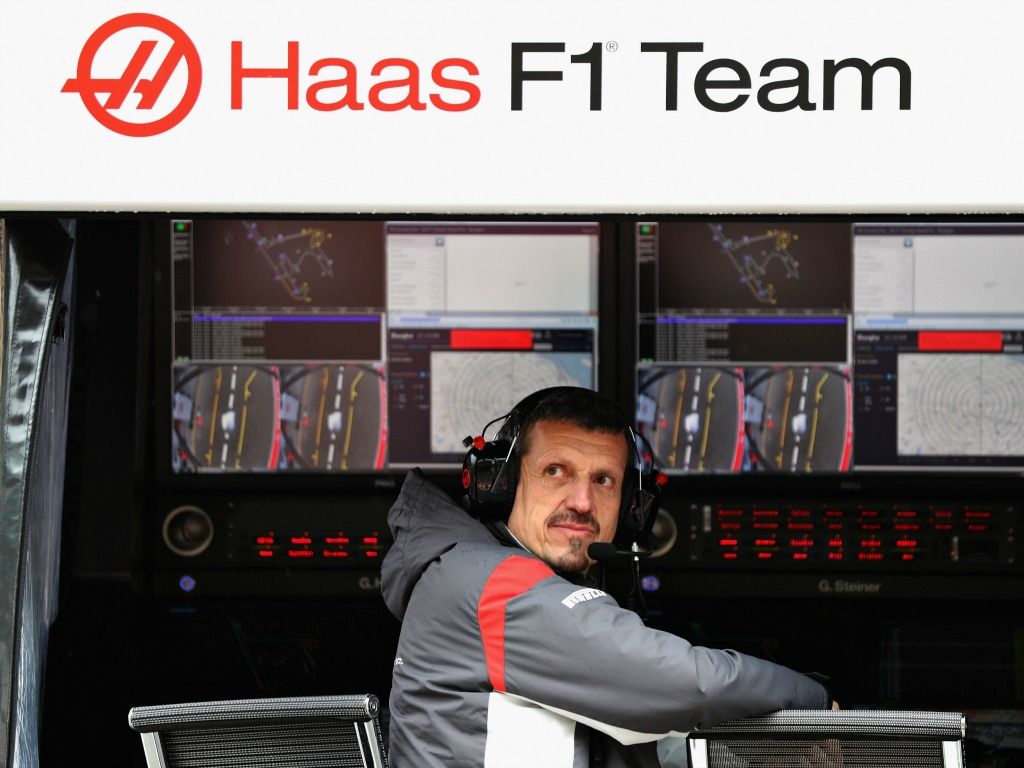 Guenther Steiner, the team principal of Haas, has spoken of the severity of the team’s issues with making tyres work.

The American team have made steady progress since they joined the grid in 2016, and had expected to continue this progress this season.

However, despite some promising pace on Saturdays, their terrible race form has meant they find themselves ahead of only Toro Rosso and Williams in the standings.

After the Azerbaijan Grand Prix, where they never came close to getting points, Steiner put Haas’ form down to their inability to make their tyres work.

“Other people can get it to work so we need to get it to work,” Steiner said via Motorsport.com “There’s no point to say ‘it’s not working, oh’.

Himself and the drivers are already growing frustrated, and the Austrian has little confidence in the team fixing the problems anytime soon.

“It’s very serious because it’s the point, you go slower, that’s what it is. We know the cause now, we just need to find out how to fix it,” he added.

“We can talk about half an hour about it, we know what it is, we just need to fix it.

“I mean, my confidence level at the moment is not very high, obviously. As you can imagine.”

With Haas saying in pre-season that they wanted to finish as high as P4 in the standings this season, they’ll need to get their act together fast with the likes of McLaren building up a gap already.