Home News Haas accept they will always be behind Ferrari 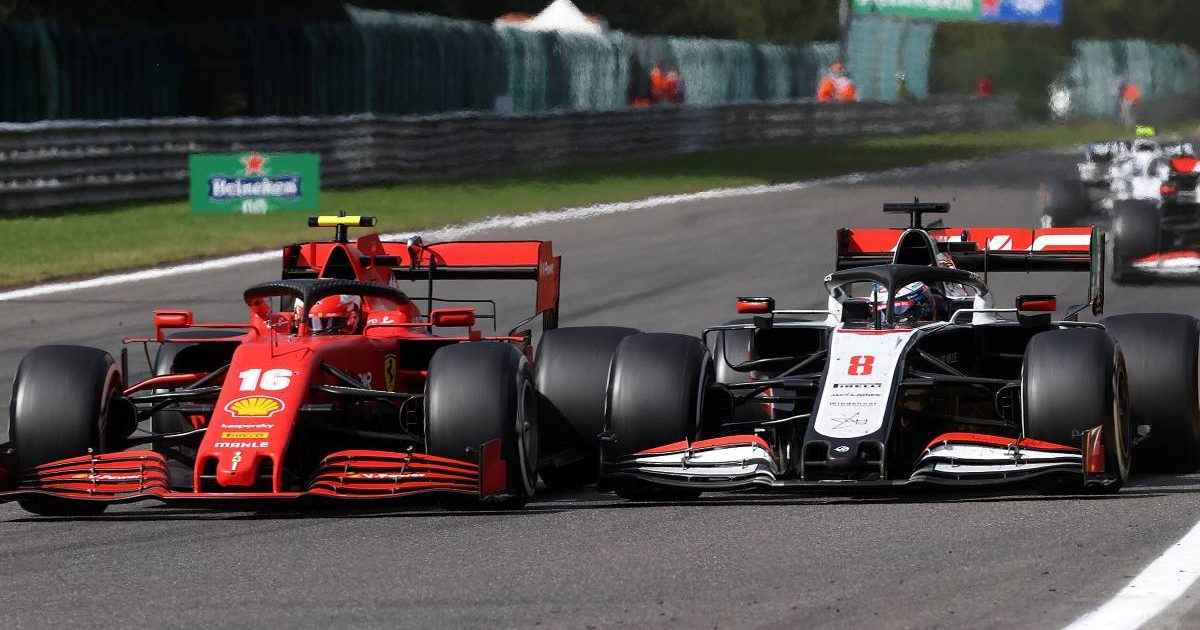 Gene Haas thinks the destiny of his self-titled Formula 1 team is “always going to be probably three or four positions behind Ferrari”.

Haas are, in the words of their American owner, a “satellite team” of Ferrari, taking parts from the Italian giants, including their engine, and having set up a factory close to their Maranello HQ.

As such, Haas’ fortunes will be significantly influenced by how Ferrari fare – and in 2020 that could only be described as pretty badly. Ferrari finished a poor sixth in the constructors’ World Championship standings and Haas down in ninth with only three points.

However, that was in keeping with the expectations for the team of their 68-year-old owner from Ohio, who naturally hopes both outfits can push up the order if not this year, then when the sport’s sweeping new regulations kick in from 2022 onwards.

#ThrowbackThursday to our car launches down the years!

“I’m optimistic about the future,” said Haas in an interview with Racer.

“I know this year will be difficult because we basically have the same car as last year, and the power plant from Ferrari will be very similar to last year, so we know that won’t give us any competitive advantage.

“So I think we have the mindset of realising our position is always going to be probably three or four positions behind Ferrari. It kind of tells us where we are going to be racing.

“And that’s okay, this is Formula 1, the pinnacle of motor racing. We know we’re not going to be beating any of the Mercedes teams, so we just have to take what we have and learn to make the best of what we’ve got, which isn’t bad.

“This whole sport is a lot more than just the engineering challenges and the engine development and all that stuff, it’s also participating in races and drivers and the whole other aspect of the glory of Formula 1 racing. Which is fun!

“Ferrari is obviously a huge name in automobile racing and it’s great to be aligned with them, but I don’t think I ever have any expectations that we could ever beat a Ferrari straight up because their cars are always going to be better than anything we can build.

“That’s our lot in life and I have to live within that, and I can do it fine.”