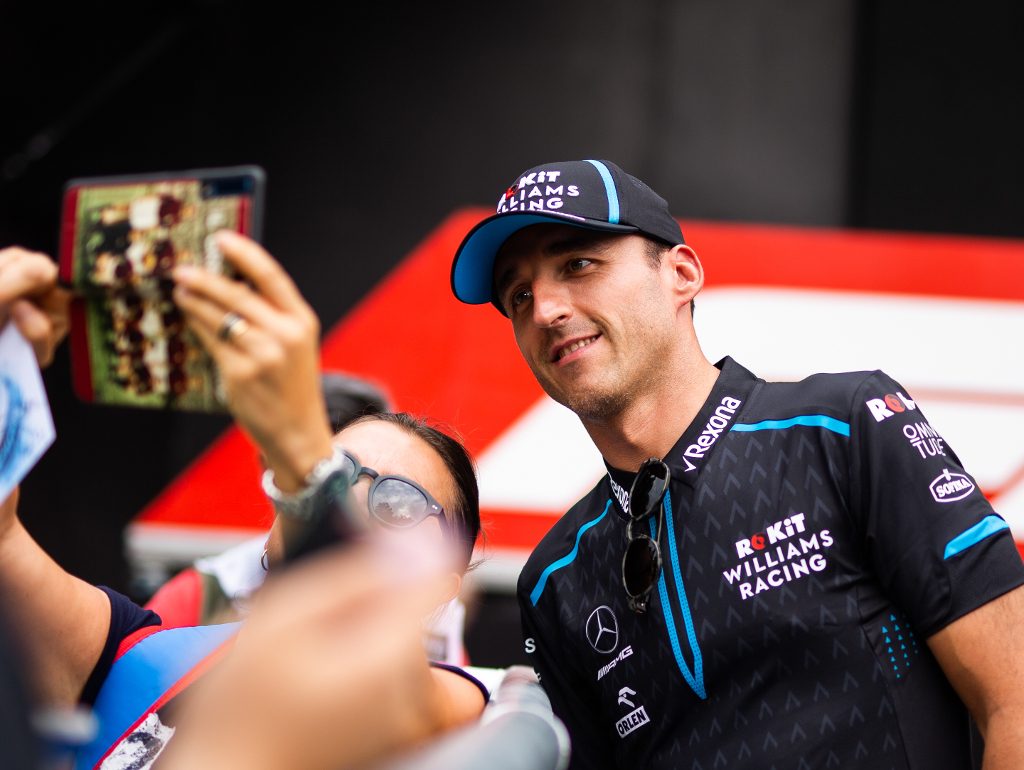 Haas are reportedly offering Robert Kubica FP1 sessions and the chance of a 2021 drive with Guenther Steiner admitting they need to “offer him something” different.

Kubica is without a drive for next season having announced that he will be leaving Williams.

The Polish driver has been linked a test and reserve role at Racing Point as well as Haas with the latter believed to be leading the chase.

Asked about Haas’ negotiations with Kubica, Steiner told Polish sports broadcaster TVP: They are very complex. There are no simple things in Formula 1. We don’t want to complicate anything, but there are a lot of things to be done.

“I’d like to bring in Robert, but I have to offer him something – even in the context of the future.

“Just saying ‘you are the best, please work for us’ is not enough, because we are not a leading team.”

The Haas boss, though, is very keen on bringing the former Renault driver onboard.

“We’d love Robert to help us develop the car,” Steiner said. “We know he’s really good at it.

“During his time with Renault, he worked with our engineers. Everyone highly appreciates his skills.

“We need development, we have only been here for four years.

“It’s no secret that we’re talking to Robert about the role of the test driver and simulator driver.

“Unfortunately, we no longer have seats as drivers for next year.”

As for when Steiner hopes to make an announcement, he said that will “depend on the driver.

“I hope this will happen soon so that everyone can plan next year.”