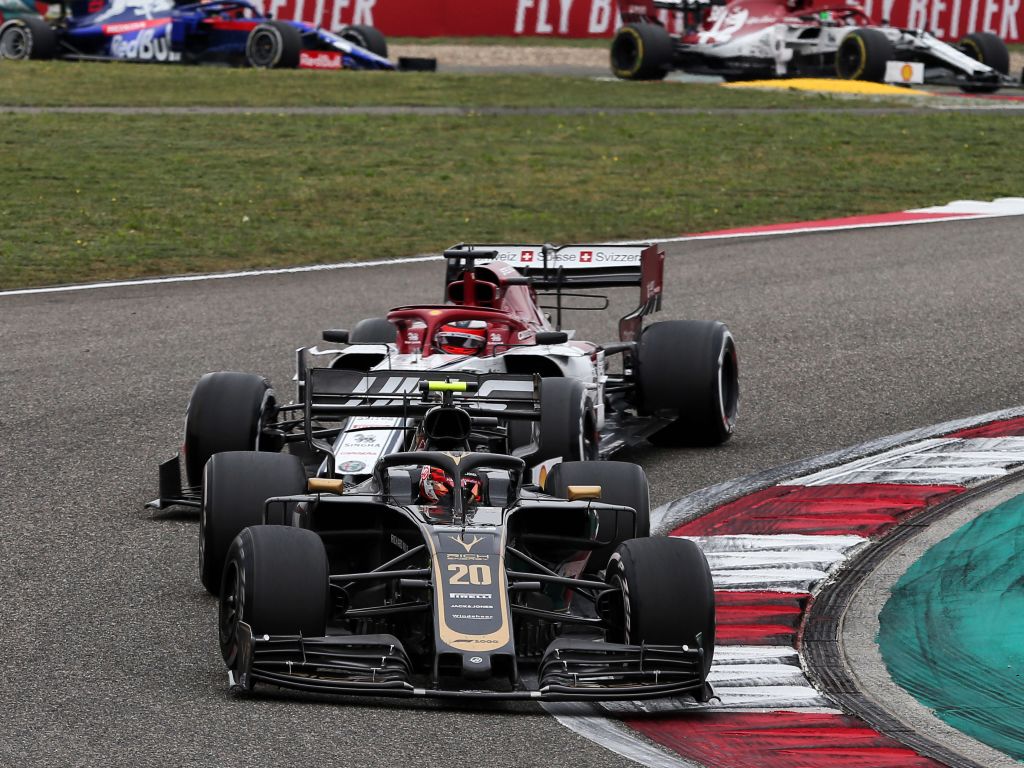 Haas and Alfa Romeo have announced they will switch to the new Ferrari Spec Two engine for the Monaco Grand Prix.

Ferrari brought forward the introduction of their new power unit to the Spanish Grand Prix in desperate hope of finding some performance – that would not come to fruition as Mercedes extended their one-two streak in 2019 to five, while the Scuderia failed to make the podium.

Team principal Mattia Binotto said in Spain that the decision to introduce the new power unit at the Circuit de Barcelona-Catalunya rather than Canada had not been taken lightly, but he stood by their call.

“It has been a big effort and not straightforward and not obvious, it has been then a very last minute decision to introduce it,” he told Motorsport.com.

“We just concluded the entire homologation process in the last days, so we did it because we were convinced that it could have been important here as well, and maybe important in the next races – maybe even Monaco.”

After the Spec Two failed to deliver in Spain, Ferrari will be hoping Monaco proves the charm. However, Haas boss Guenther Steiner says he doesn’t know much about the new power unit, and “it will not be worse” was the biggest compliment he could offer.

“I don’t know exactly how much the power difference is, and how much the driveability is [better]. But it is energy management and all that stuff, and I don’t know the maps. But for sure it will not be worse.”