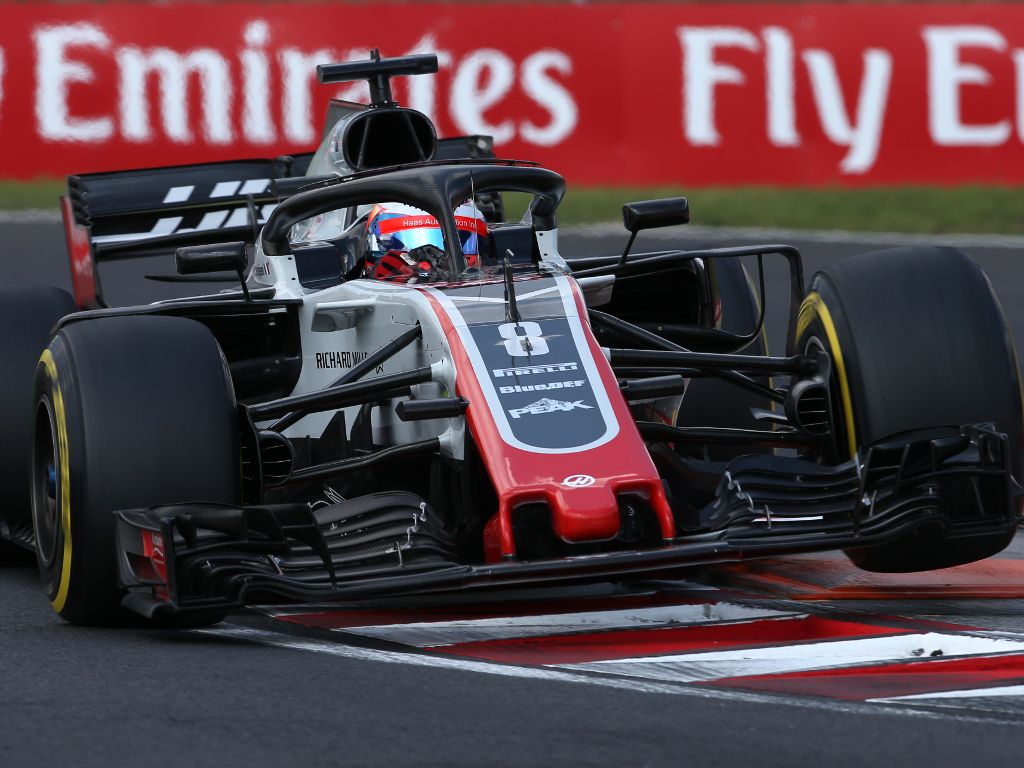 Grosjean took the chequered flag in sixth place at Monza on Sunday, helping Haas leapfrog Renault for fourth in the championship.

Soon after, though, Renault lodged a protest over the legality of the Haas’ floor.

Haas were disqualified for breaching article 3.7.1 d of the Technical Regulations, which focuses on the radius of the leading corners of the floor’s reference plane.

The article states “the surface formed by all parts lying on the reference plane must have a 50mm radius ( /-2mm) on each front corner when viewed from directly beneath the car, this being applied after the surface has been defined.”

According to the FIA Haas were well aware that their floor did not meet the legal requirements.

The American team responded to a technical directive issued in July, discussing the FIA’s ruling that competitors had until “Monza to comply” with head of single-seater technical matters Nikolas Tombazis.

The team told him an email: “Given the forthcoming summer break, we will endeavor to introduce this upgrade for the Singapore GP, but will be somewhat at the mercy of our suppliers so we would request some flexibility in this matter.”

Tombazis told Haas’ head of aerodynamics Ben Agathangelou that while he understood their issue, the car had to be compliant by Monza.

Haas, though, have notified the FIA of their intention to appeal.