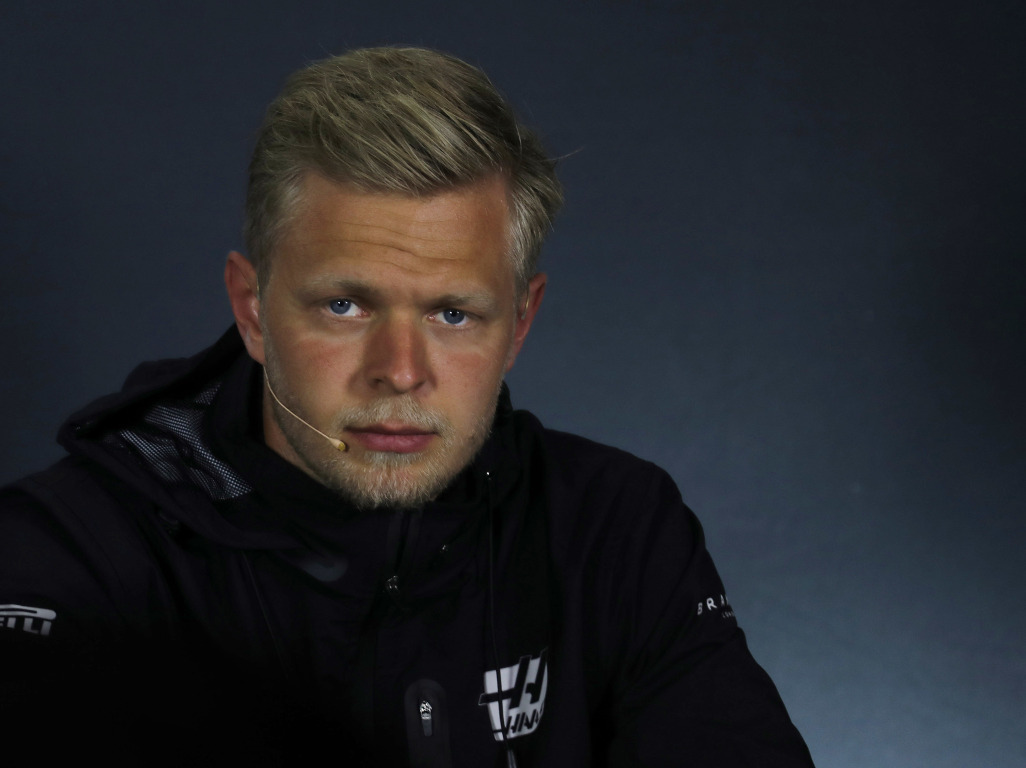 Kevin Magnussen has offered the damming verdict on Haas that they are “just not fast enough” after the Azerbaijan GP.

Haas’ season so far has been characterised by strong qualifying performance, followed by a worrying lack of pace on race day.

However, in Baku, both Magnussen and Romain Grosjean missed out on Q3 for the first time this season, with Grosjean going out at the first hurdle in Q1.

The Danish driver would start the race in P13 and finish there, while Grosjean would retire, marking a new low point for the team in 2019.

“There’s not much to say. We were just not fast enough and we have to change it,” he told Ekstra Bladet newspaper.

“This is the fourth race in a row that it has happened. Ok, Australia was a good result but in the race we didn’t actually have the pace.”

A difficult day on the Baku streets 🇦🇿

The American outfit believe their issues are related to the new Pirelli rubber for this season, believing they are struggling to find its narrow operating window.

Magnussen stressed that the team need to get on top of this problem quickly, and hopes for a better showing at the upcoming Spanish Grand Prix.

“It’s something we are really struggling with so we have to find the reason,” he said.

“We hope things turn around in Barcelona. We were good there in the winter tests and we have a lot of data, but the temperatures will of course be different.”