Home News Haas: Beating Williams will be an achievement 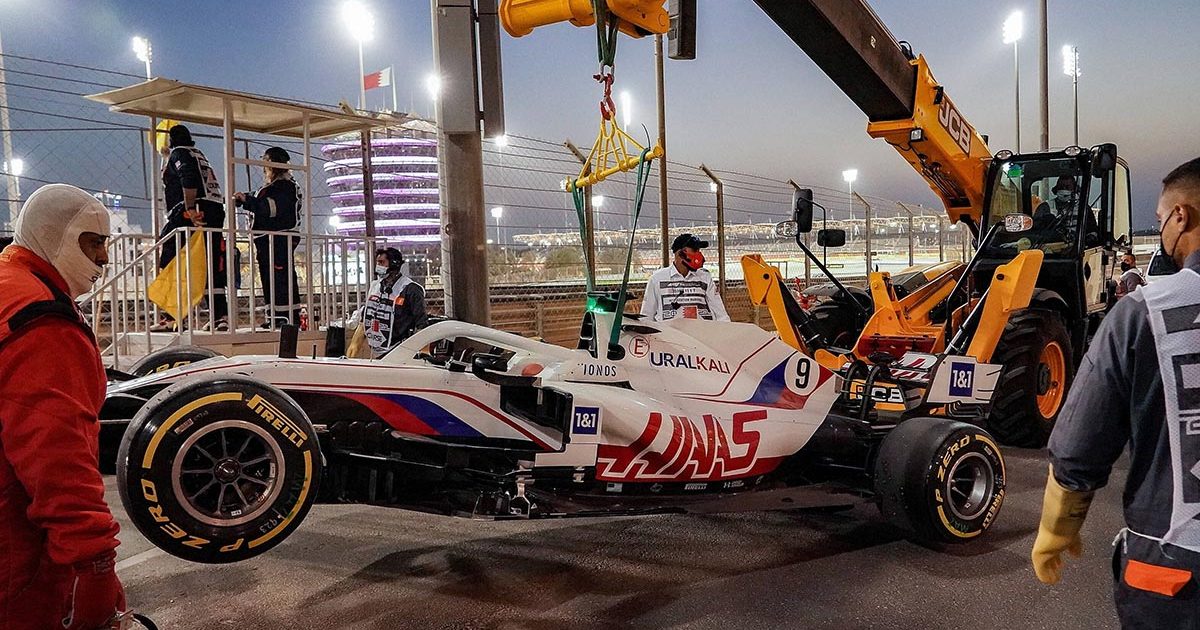 Guenther Steiner claimed that just beating Williams in a race this season would be an achievement, with the new Haas car “not easy to drive”.

Last season was the worst since their 2016 arrival in Formula 1, as their pairing of Romain Grosjean and Kevin Magnussen put just three points on the board.

Their start to the new season, with an all-new line-up of Nikita Mazepin and Mick Schumacher, has not showed any signs of change, with the VF-21 looking like it will struggle towards the bottom of the grid.

After the Bahrain Grand Prix, as quoted by Auto Bild, Steiner said: “Our car is not easy to drive. If we ever beat the Williams, that will be the ultimate [achievement].

“Our focus this year must be on preparing the drivers so that they will be strong when our car is good again.”

Schumacher, in his first race in Formula 1, did at least see the chequered flag, something which fellow rookie Mazepin did not get close to, having crashed out in the opening lap.

The Russian called it one of the worst days of his life, while team principal Steiner confirmed the young driver is very angry with himself.

“Yeah, he was pretty beat up,” Steiner told RacingNews365. “I just said to him to keep his head up and keep on going.

“For sure, it’s not ideal what happened, but it happened. So he beat himself pretty badly up but he is ready to go again, we pushed him up again.” 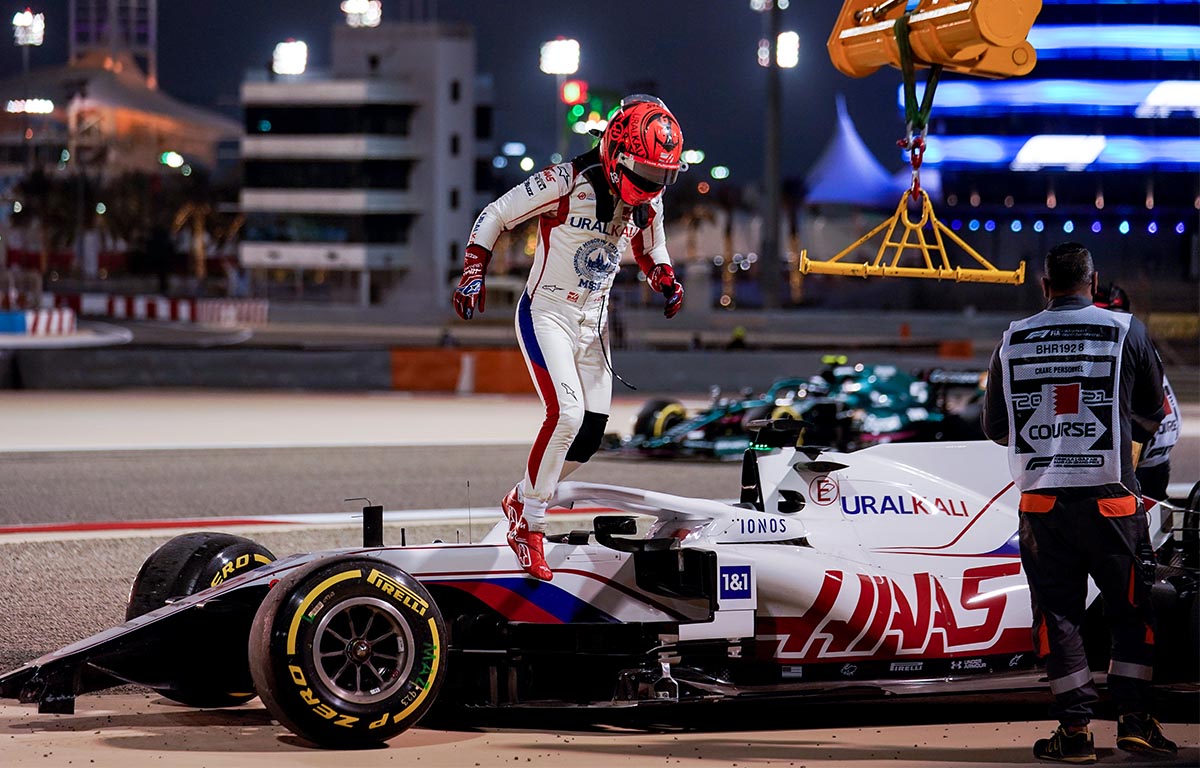 Mazepin, 22 years of age, has been under the spotlight ever since he was announced to be joining Haas given his behaviour off-track in a video which went viral online.

Asked whether Mazepin used that as motivation to push too hard during the season opener, Steiner responded: “He was pushing it, he wanted to push, his race on Sunday wasn’t very long so, for sure, he was not over-motivated for a long time!

“He over did it and he doesn’t feel great about it. He pushed a little bit harder but, I think that’s his character more than anything else, you know, just to try to find the limit and sometimes you go over it.

“I’m not really surprised about it because you try the best you can and our car is not easy to drive and I think he’s one of these guys that tries very hard.

“You always want to prove yourself right. I don’t know how much it [the criticism] affects you for sure. Nobody, especially at a young age, can take that one out completely.