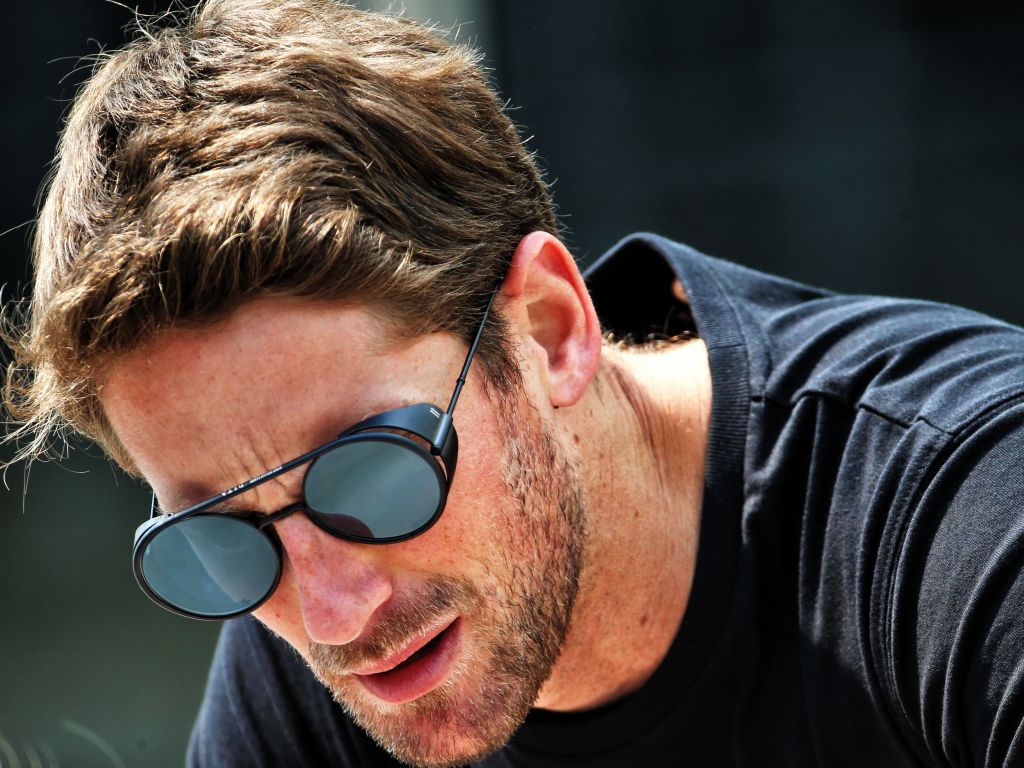 Haas believe that the thinner tread of the new Pirelli tyre range could be to blame for their race pace issues.

The American team have had no trouble when it comes to one-lap performance, making themselves a regular feature of the top ten, but it’s when race time comes around that they sink down the order.

The team ran these new tyres at three events in the 2018 season, but Romain Grosjean believes that they are emerging as the prime suspect as Haas continue to search for a fix.

“We think that’s what’s hurting us,” the Frenchman told Motorsport.com.

“That’s the only explanation we have, but some other teams have done a much better job in getting them to work.

“Sometimes they work and you don’t know why and you don’t ask yourself why. It has happened to us in 2017 in Austria. We were flying, don’t ask us, it just worked. We tried to repeat that, same number, same temperature – but never got the same.
“I wish Formula 1 was easy in that aspect and we could have a bit more fun playing around with other settings.”

Lewis Hamilton, who leads the World Championship, said that last year’s tyres already had a narrow operating window, but the new compounds have made that window even smaller.

“The tyre this year seems to be a little bit more complex [in terms of] understanding it,” the Mercedes driver informed Motorsport.com.

“But at the beginning of every season we always struggle, and everyone is trying to understand the different tyre windows you are in.

“The window of these tyres is even narrower than it has been in the past, which was pretty small before and is even smaller now.”

Red Bull’s Pierre Gasly was keen to dismiss the idea of the tyres creating a problem, but agreed that they are difficult to manage.

“It seems to be quite difficult on traction, but it’s difficult to know whether it comes from the structure of the tyre or just the fact that the tread is shorter,” he explained.

“It just seems they are quite tricky, not so much in terms of degradation, but in terms of traction on the exit.

“There is no issue, but it’s like everything, if you really want to maximise and make the best out of everything it’s difficult to get the last percent.”