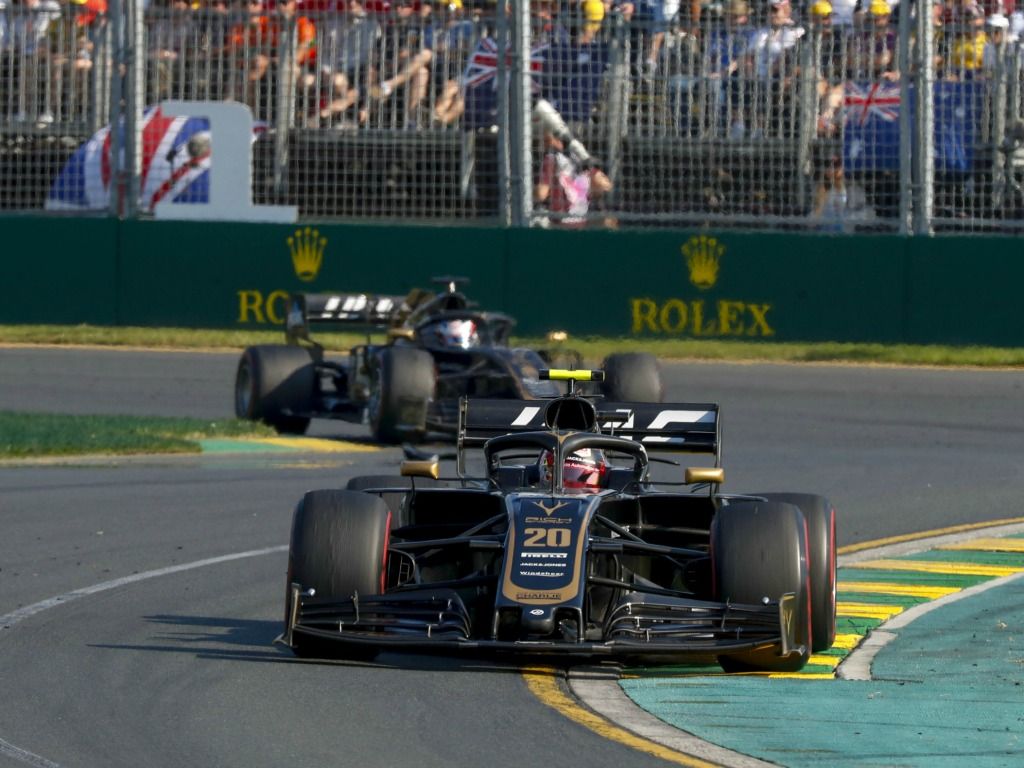 Haas were closer than expected to Ferrari in terms of pace in Melbourne, however, Guenther Steiner concedes that could be because Ferrari had a bad weekend.

Sebastian Vettel was Ferrari’s best-placed qualifier for the Australian Grand Prix, putting his SF90 up into third place.

His fastest time put him 0.704s down on pole sitter Lewis Hamilton while Haas’ best, set by Romain Grosjean, was only 0.6s further back.

It was more of the same during the grand prix as Vettel was fourth, 57s off the pace with Kevin Magnussen P6, and only losing 30s to the Ferrari driver over the course of the 58 laps.

Asked about Haas‘ pace compared to engine partner Ferrari, Steiner told Racer that “yes” they were closer than expected.

He added: “But I think Ferrari had a particularly bad weekend and I don’t think this will be the normal.

“But that was the aim — to get closer to the top and not just move away from the others, because you’d do that automatically.

“We are in a good way we just need to keep it up.”

The team boss was happy with Haas’ pace throughout the weekend with Grosjean and Magnussen 0.2s up on eighth placed Lando Norris while Renault, who beat Haas to P5 in last year’s Constructors’ Championship, were not inside the top ten.

“Absolutely, the time distance from where we were (in qualifying) and the guys behind us, we were a solid sixth and seventh and they can do the same times in the car,” he noted.

“Sometimes everything goes right on one occasion, but this car seems to be fantastic all the time and very solid.

“The drivers like it, the balance is good and it is always the same — so let’s hope we keep it like this.”