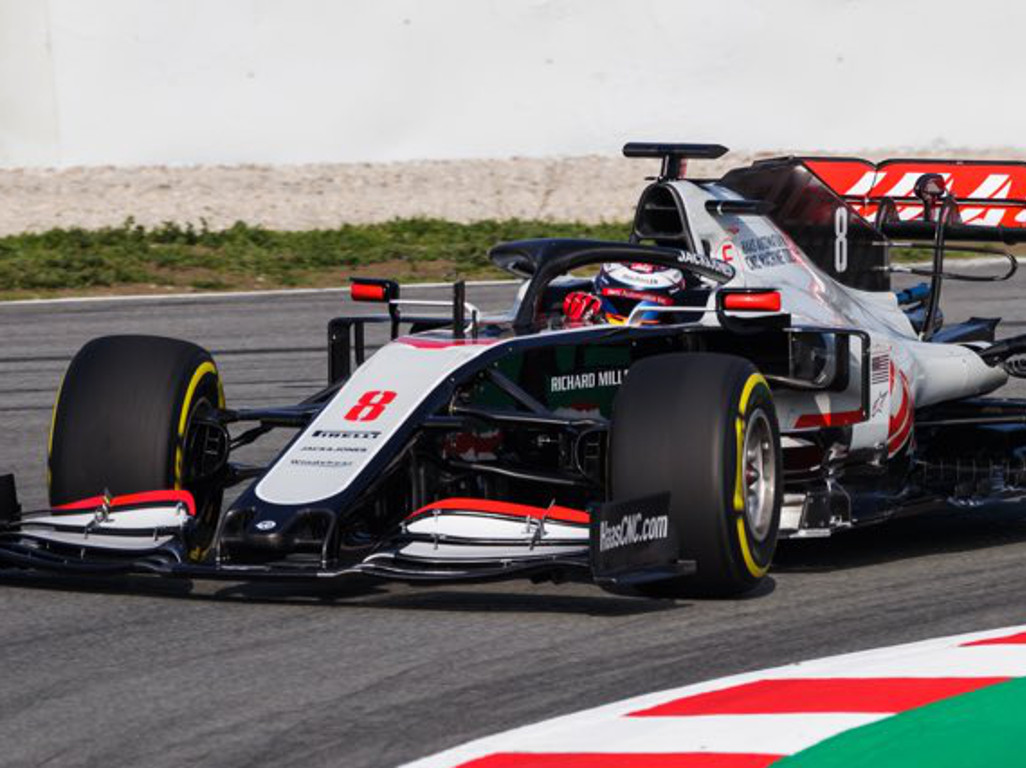 Although Gene Haas admitted that continuing in F1 is not a “given”, Guenther Steiner says the Haas owner is still “committed” to Formula 1.

Haas arrived on the Formula 1 in 2016, judged by rivals for their close relationship with engine supplier Ferrari.

The team finished P8 in its first season, repeating that a year later before climbing as high as fifth in 2018.

That, though, was followed by a massive fall a year later when, struggling to get the most out of their Pirelli tyres and chasing their tail when it came to updates, Haas fell to ninth in the 2019 standings.

“I’m just kind of waiting to see how this season starts off,” Haas told Autosport in early March.

“But if we have another bad year, then it would not be that favourable.”

However, team boss Steiner says for now the American is fully invested in the Formula 1 team as the sport awaits the start of the 2020 championship.

“I think he’s committed. He wants to see how we are doing, what is going on with the team. I had 50 minutes with him on the phone,” the Austrian told Autosport.

Steiner added that he won’t adopt a different approach to the beginning of the 2020 season in light of Haas’ comments.

Instead the Haas F1 team will do what it always does, try to do its best.

“I approach every race as a make or break,” Steiner said.

“Every race, you do your best, you cannot do more than the maximum. That’s what we always do, wherever we go.

“I wasn’t there when he said that, so I don’t know what’s make and break.

“I think it was taken a little bit out of context.”