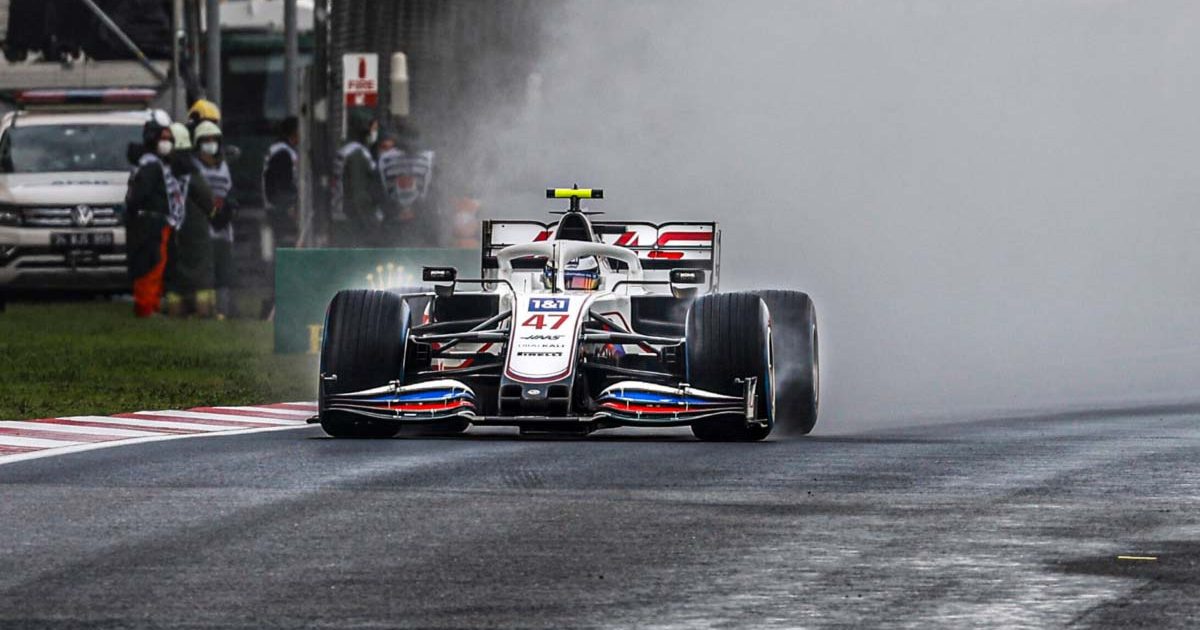 Haas principal Guenther Steiner declared that his team are “ready” for points in 2022 as long as they produce an improved car.

The 2021 campaign has been far from smooth for the American outfit, who bypassed all development work on their VF-21 to put firm focus on their 2022 challenger, at a time where new regulations will sweep into Formula 1.

But at the Turkish Grand Prix Mick Schumacher delivered a rare high for the team, making it into the second stage of qualifying.

We will never know if he could have made Q3, since a spin for Lance Stroll and the subsequent yellow flags ruined Schumacher’s final flying lap attempt.

Schumacher’s race was then wrecked by contact with Fernando Alonso, for which the Alpine driver has apologised.

Regardless Steiner was very pleased with what he saw, not only of Schumacher’s lap times in Turkey, but also the way in which he worked with his race engineer, while Steiner said the overall team performance reflected partnerships that had been active for “three to five years”.

So, Steiner has seen enough to be confident of points for his team next season with stronger machinery.

“That was my personal greatest satisfaction, to see how the team executed,” Steiner is quoted by GPFans as he reflected on the race weekend at Istanbul Park.

“We are ready for next year, we are fine. If the situation arises, yeah, we will make mistakes as well but there was a chance there and it was working like they [Schumacher and the team] were working together for three or five years.

“Mick was very calm, his race engineer did a great job always staying calm. Especially having Ayao standing in as Nikita [Mazepin’s] race engineer, so there was no chief race engineer there and they all did a good job.

“Everybody did what they needed to do, the mechanics, I mean everyone just executed really well.

“That is what made me happy because I am happy now, we are ready. If we get a better car, the race team is ready to get some points.”