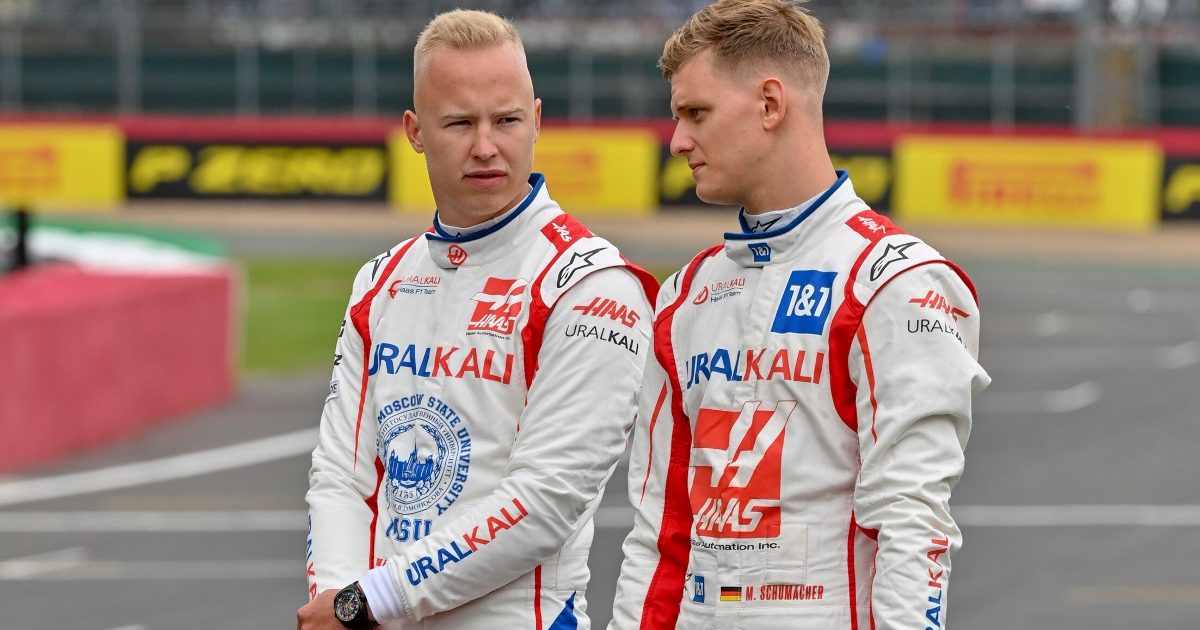 With more FP1 slots set to be available for rookies in 2022, Haas are looking to have “first pick” on youngsters from Ferrari to drive them.

With Haas having Ferrari power in their car and Alfa Romeo’s Ferrari-linked driver system weakening moving forward, team principal Guenther Steiner hopes to use that to his and his team’s advantage in the future when it comes to running young drivers in practice sessions.

Haas already have an FDA product in one of their seats in Mick Schumacher, and the team boss aims to make the most of that link – should these free practice requirements come into force in 2022.

“At the moment, if that should be written into the regulations, we obviously have to run rookies and I would think it would be Ferrari drivers,” Steiner told reporters, quoted by GPFans.

“I haven’t spoken to Ferrari [about] who they have got next year and if they have got somebody I have no idea, but I would say that would be the first pick.

“If they have nobody, for sure there are people out there that want to drive the car in an FP1.”

While Callum Ilott – who has driven in FP1 for Alfa Romeo this season – has signed up for IndyCar on a full-time basis next year, there are still several candidates from Ferrari’s junior ranks which could take part in free practice sessions next season.

Formula 2 drivers Robert Shwartzman and Marcus Armstrong are a part of the Ferrari stable, as well as Arthur Leclerc – a two-time race winner in Formula 3 this season and the younger brother of current Ferrari driver, Charles.

Haas are without a point this season, but Schumacher and Steiner have both said separately that they have loftier ambitions for the regulation change in 2022, given how much focus they have put onto their new challenger.