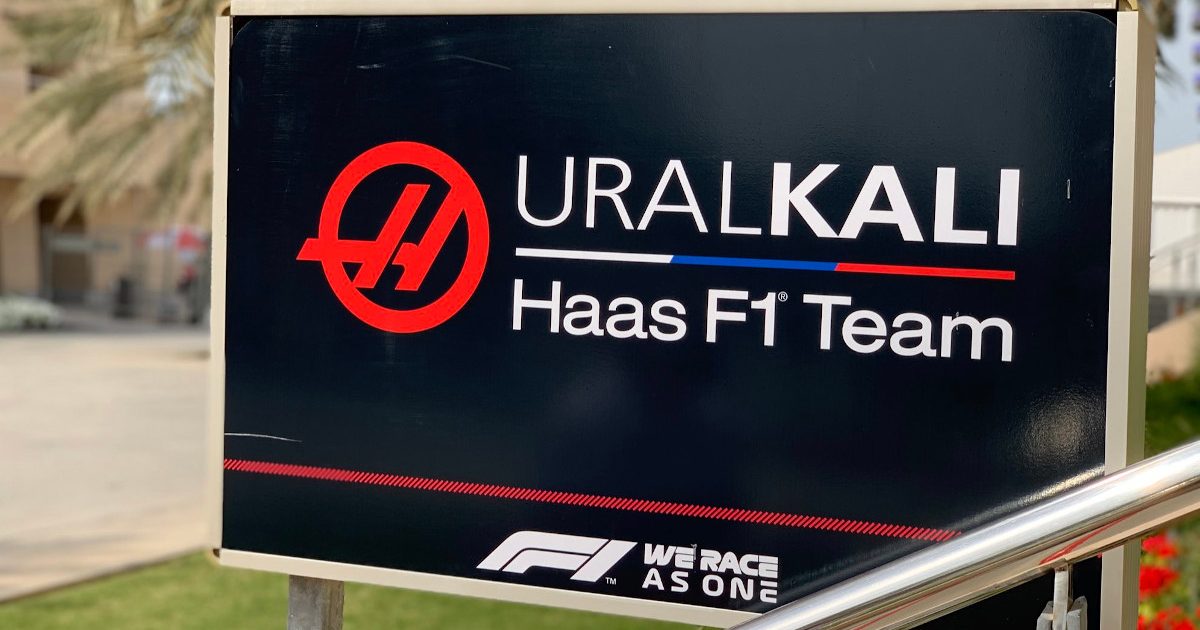 Forced to wait for several weeks due to pandemic restrictions, Haas have finally fired up their 2021 car, the VF-21, in time for pre-season testing.

Haas’ build up to pre-season testing was hampered by restrictions imposed by the United Kingdom on people travelling from Italy.

With anyone arriving from Italy having to quarantine upon arrival and again when they returned to Italy, Ferrari – who supply Haas with engines – were unable to send personnel to assist Haas.

That meant the fire up of the team’s 2021 car and its engine was delayed until both Haas and Ferrari were in the same place, Bahrain.

The two teams are already at the Sakhir circuit awaiting Friday’s start to pre-season testing.

“The fire up will be in Bahrain,” said the Austrian.

“With all the flyaway races anyway the engines go back to Maranello, and then they come back to the race track, and go straight into the car. So it’s not anything new.

“But it’s not ideal, because even if it is a carry over car, there’s still some new parts. You want to do as much at home as you can.

“If you cannot, then you need to find ways, but I think we will be all right. As long as it sounds good when we fire it up the first time, it’s not a problem!”

And sound good it did!

Although Haas has already unveiled its 2021 colours, and new title sponsor Uralkali, the team will officially take the covers off the 2021 car in the Bahrain paddock on Friday morning.

The launch will take place at 9:30am local time, and 30 minutes later Mick Schumacher will put in his first laps in the new car before his team-mate Nikita Mazepin takes over after the lunch break.