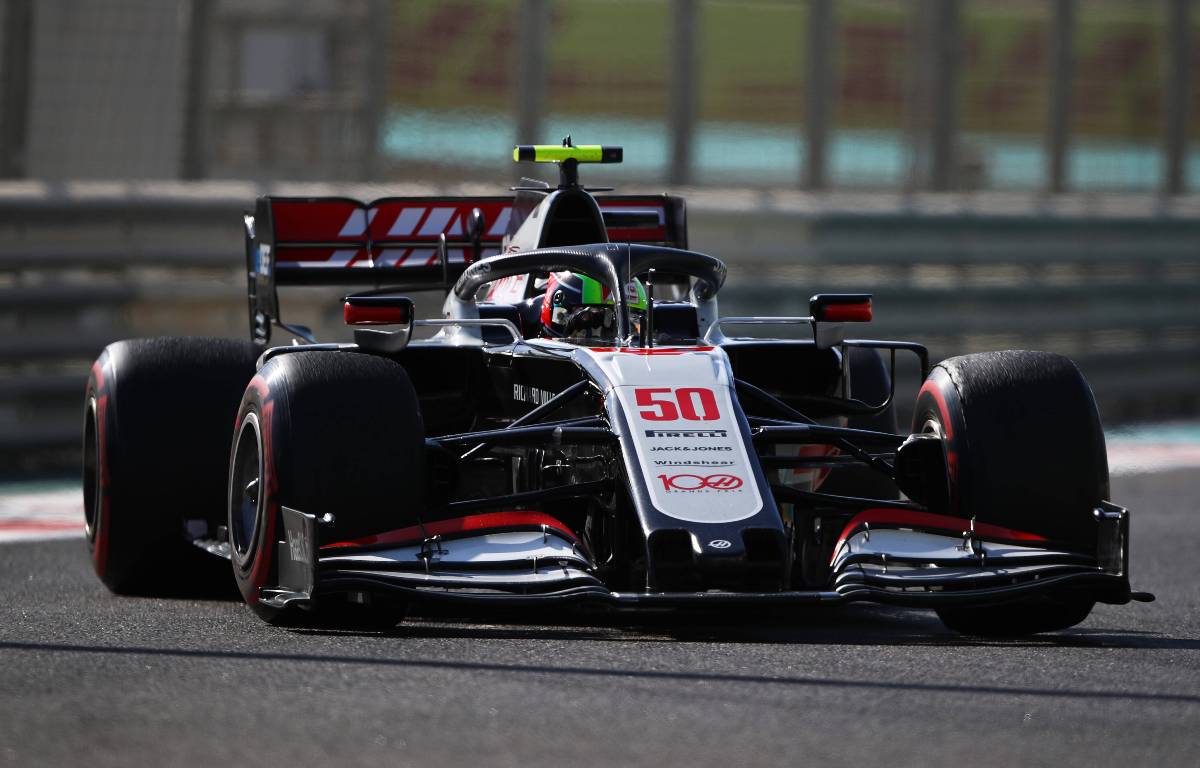 Guenther Steiner has revealed Haas are targeting a top-five position in the 2022 World Championship – and are prepared to sacrifice this season’s results to achieve it.

The American-owned team are about to enter their sixth Formula 1 campaign and comfortably their best year so far was the third of those, 2018.

In that season, Haas finished fifth in the constructors’ standings with 93 points, almost double their next best total, and enjoyed a highest ever race finish of P4 via Romain Grosjean at the Austrian Grand Prix – with team-mate Kevin Magnussen immediately behind him.

But last year was a disaster, with only three points scored and the Haas team choosing not to develop their car throughout the campaign as they looked to the future to utilise their comparatively limited resources.

It is likely to be a similar story again in 2021, despite the boost from commercial revenue brought by their new rookie driver line-up Mick Schumacher and Nikita Mazepin.

Team principal Steiner is aware the sweeping regulation changes for 2022 offer Haas the best long-term chance of working their way up the order – and is happy to make the development of the entirely new car the main focus from an early stage.

We bet you'll learn something new about @SchumacherMick in his recent Q&A with @F1 ⤵️#HaasF1 https://t.co/gkLsm1Z7Xo

“From next week we will only work in the wind tunnel for 2022. If everything doesn’t go wrong, we won’t do anything with the 2021 car but focus entirely on the car for 2022 and go full throttle on that.”

Last season, Haas found themselves in a continual ‘Division C’ battle with Alfa Romeo and Williams at the back of the pack, eventually ending up sandwiched in between those teams at ninth of 10 in the standings.

However, in qualifying especially, George Russell in the Williams frequently had too much pace for Grosjean and Magnussen.

Of the target for 2021, Steiner added: “It would be ideal to leave Alfa Romeo and Williams behind. That will be difficult, it will be a fight like last year.

“Our [Ferrari] engine will certainly be better. Alfa have it in there too, but maybe we can catch up with Williams, otherwise there is not much more possible at the moment because we were just too far away last year.”