Home News Haas getting ‘better and better year after year’ 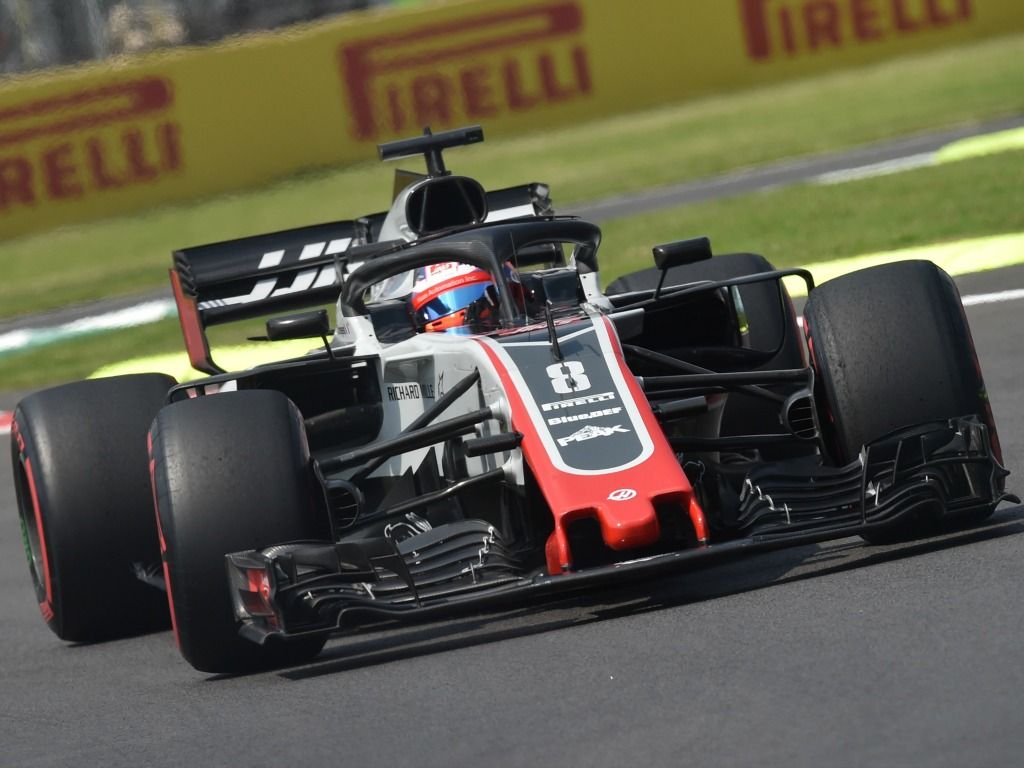 Fifth in last year’s championship, Romain Grosjean hopes Haas can build on that as they head into their fourth season in Formula 1.

Grosjean has been with Haas since the very beginning, scoring points in their debut race in Melbourne in 2016.

That season he finished with 29 points, helping Haas to eighth in the championship, the same position they finished a year later.

In 2018, though, the team made great strides forward to bag fifth place in the Constructors’ Championship.

They were left to rue what could have been were it not for pit stop blunders in Australia and mistakes from the drivers, especially Grosjean in Azerbaijan and Spain.

This year Grosjean is hoping for another step forward as Haas continue their technical partnership with Ferrari.

“Obviously, since we do not manufacture our own parts, it takes a bit longer for some parts than for other teams, but we are really close to our partners,” Grosjean added.

“Honestly, it’s getting better and better year after year, and it’s really nice to see that things have clearly changed in the last three years.”