Home News Haas: A point or two would be ‘fantastic’ 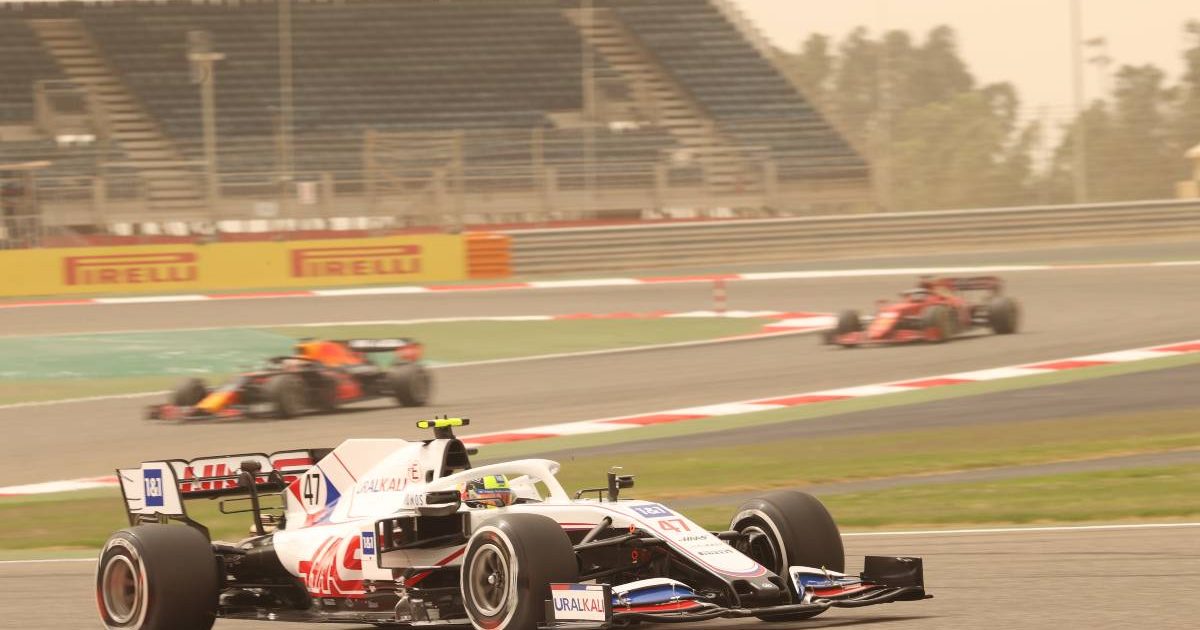 Guenther Steiner says it would be “fantastic” if Haas could scrape together even a few World Championship points this season.

Expectations are low at the American-owned team, who are essentially treading water until the sweeping new F1 regulations come in for next year.

Working to a strict budget in 2020, Haas did not develop their car amid the uncertainty caused by the health pandemic.

It is a similar story this time around, with work having been switched early to the 2022 car which Haas think could push them back up into the midfield as the big rule changes are designed to shake up the established order.

Therefore, team principal Guenther Steiner has spoken of this being a learning season for rookie drivers Mick Schumacher and Nikita Mazepin, which should give them the grounding to challenge for better results next year.

As they are likely to be racing at the back of the pack, Steiner is hopeful the young duo can do what Romain Grosjean and Kevin Magnussen did in 2020 – simply pick up a few scraps here and there, with the Haas total last term amounting to a mere three points.

And if the schedule goes according to plan, they could have an extra six races in which to do so.

“I would hope our two drivers learn as much as possible and maybe even more than that in order to get ready for next year,” said Steiner, quoted by RaceFans.

“If we can get a point or two at some stage, that would be a fantastic result. But we are realistic and points will be hard to come by.

“As long as we learn, we improve and can get back to where we were in the past, I’m happy. It will be a hard climb this season, but we will get something good out of it – we always do.”

Since entering F1 in 2016, Haas’ best result in the Constructors’ World Championship was fifth in 2018 – and that is where they want to get back to eventually.

“The light at the end of the tunnel is 2022 when we will be back at full strength because we regrouped last year and made a step back to make two forward,” added Steiner.

“For sure, some things will be challenging, also personally to keep on pushing, but I think we can do this.